Colorado Springs-area homebuilding falls slightly in 2021, yet a banner year 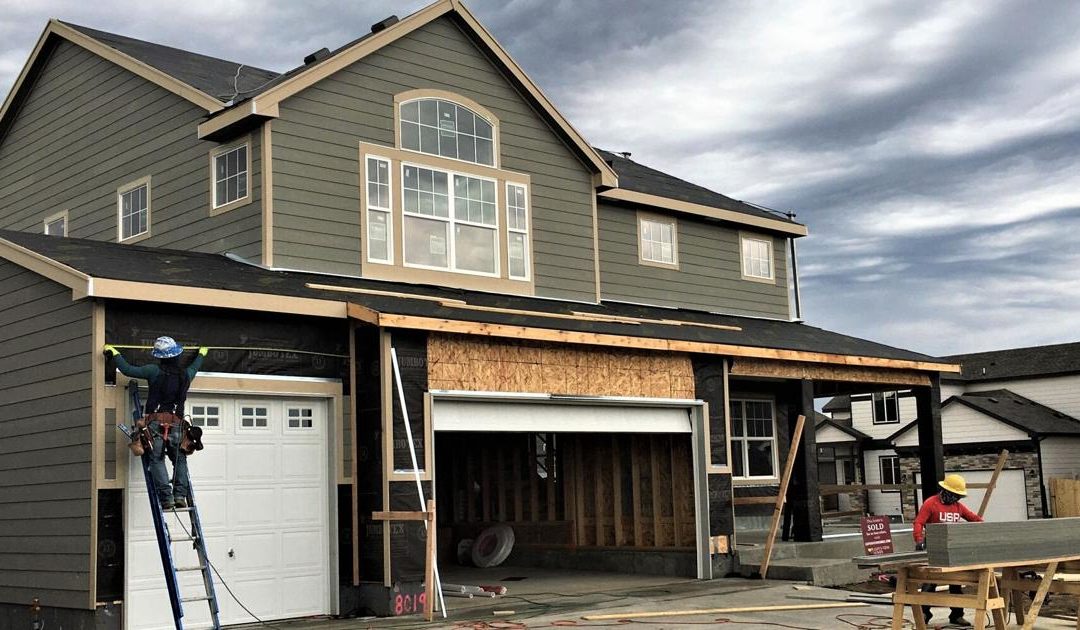 Colorado Springs-area homebuilding dipped in 2021, though the pace of construction remained strong last year on a historical basis.

Building permits issued for the construction of single-family, detached homes in El Paso County totaled 4,354 last year, a 3.2% decline from the 4,497 permits issued in 2020, according to a report this week from the Pikes Peak Regional Building Department.

Despite last year’s drop, 2021 was the first time the area has recorded more than 4,000 single-family, detached permits in back-to-back years since more than 5,000 permits were issued in each of 2004 and 2005, Regional Building figures show.

Like the resale side of the local housing market, homebuilding was fueled last year by a strong economy, the Pikes Peak region’s growing population and buyers who took advantage of low mortgage rates, industry experts have said.

“Considering all of the challenging headwinds we had in producing homes for 2021, it was a good year for our industry,” said Chad Thurber, president of Vantage Homes and board president of the Housing & Building Association of Colorado Springs, referring to supply chain and labor problems that builders confronted last year.

Single-family, detached homes — houses separated from each other and typically with front and back yards — made up nearly 86% of all single-family residential building permits issued last year in El Paso County.

Townhomes and duplexes that share common walls weren’t included in the figure reported by The Gazette. If they were added to the mix, El Paso County residential building permits would have totaled 5,072 in 2021, an increase of four over 2020, according to the Regional Building Department.

Homebuilding remains a key part of the Colorado Springs-area economy and is watched closely by economists and government officials.

The industry employs thousands of people in the trades, such as carpenters, drywallers, electricians and plumbers; they spend their paychecks on groceries, appliances, TVs, cars and other items that help support area businesses.

Colorado Springs and other local governments, meanwhile, levy a sales tax on the purchase of building materials, which pumps millions into their budgets and helps pay for roads, public safety and other basic services.