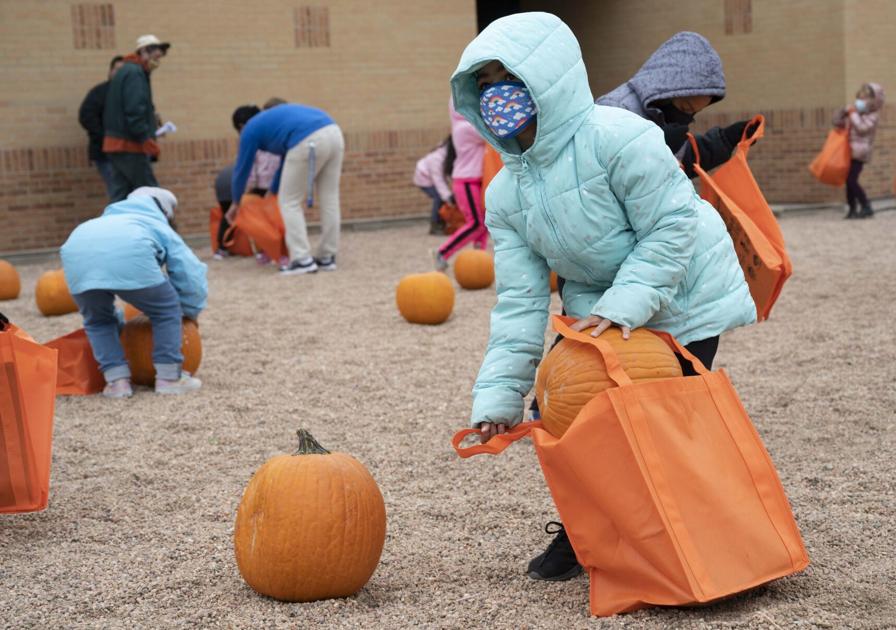 No return dates have been finalized, but school leaders have tentatively agreed a delay “might be prudent,” according to El Paso County Public Health.

“Adjusting return-to-learn dates for second semester is a conversation in which school leaders and public health are actively engaged,” county health spokeswoman Michelle Hewitt said Wednesday. “Based on these discussions, there was consensus that it might be prudent to wait a couple weeks after the holidays before having students return to in-person instruction in schools.”

The delay would “allow time to assess the local data, trends and whether holiday travel or gatherings have an impact on COVID-19 numbers regionwide,” she said.

Fountain Fort-Carson School District 8 could delay students’ return to school in January until mid-month at the suggestion of the county health department, the district’s superintendent said Wednesday.

“El Paso County Health thought it was a good idea after so much travel,” Superintendent Keith Owen said at the district’s Board of Education meeting, streamed virtually.

“The specific return-to-learn date will depend on the impact of COVID-19 in our community, and we are hoping it will be no later than Jan. 19 for all levels,” district spokeswoman Christy McGee said in an email.

The district had been slated to resume classes on Jan. 6.

When asked if they were considering similar decisions, the area’s other major districts did not immediately offer comment, with the exception of District 11, the area’s second largest.

A similar delay “is possible, but no decisions have been solidified,” District 11 spokeswoman Devra Ashby said.

Area school officials will discuss “what is the best and what is the most unanimous approach we can take as a region to ensure we are bringing our students back on a regular, consistent basis,” District 11 Superintendent Michael Thomas said at his district’s Wednesday Board of Education meeting.

“The dance is undoable.”

Many of the area’s school districts are in remote-learning mode for the remainder of the calendar year, with plans for a potential return to classrooms in January uncertain.

In July the county health department recommended that schools delay the first day of classes until at least Aug. 17 due to the rise of coronavirus cases in the Pikes Peak region.

As of Tuesday the county had a COVID-19 incidence rate of 1,200 per 100,000 residents over a two-week period, and a positivity rate of more than 15%. The county remained in the red phase of the state’s COVID-19 dial.