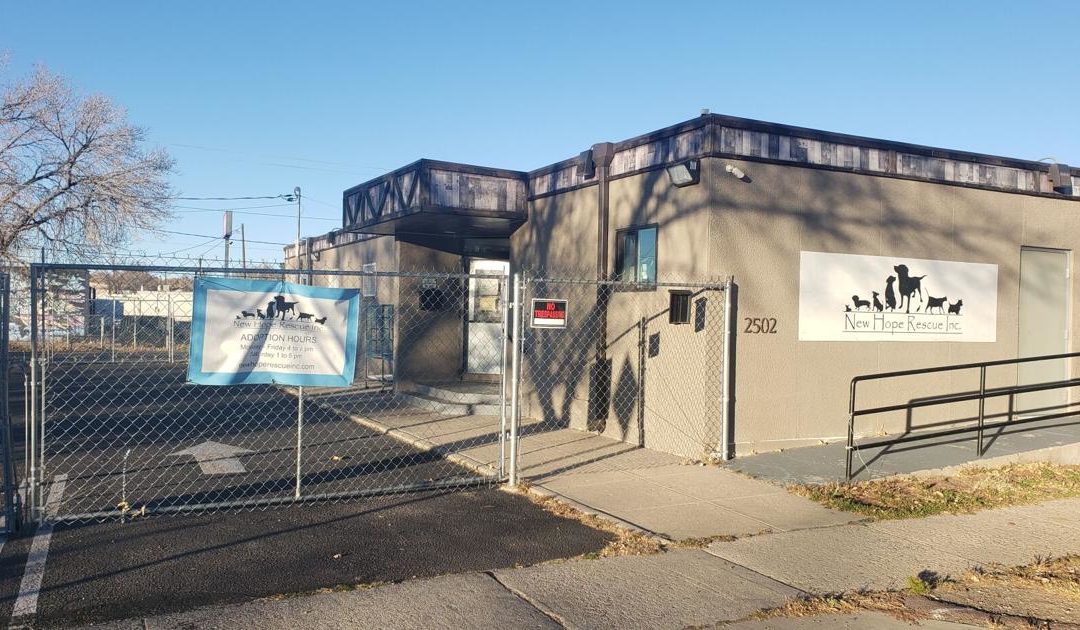 The state issued a cease and desist order to New Hope Rescue, an animal shelter in Colorado Springs, on Friday over concerns about the spread of distemper, a highly contagious viral disease.

The Colorado Department of Agriculture and the Animal Law Enforcement Division of the Humane Society of the Pikes Peak Region determined through an investigation the shelter failed to properly isolate dogs with communicable disease and provide timely veterinary care to sick, diseased or injured dogs, according to a news release. The shelter’s actions violated the Pet Animal and Care and Facilities Act and so the state has suspended the shelter’s license to care for animals, the release said.

“To preserve the safety, health, and welfare of pets and pet owners in Colorado Springs, it was imperative that CDA take this emergency action to immediately suspend the PACFA license for New Hope Rescue,” said Nick Fisher, PACFA Program Section Chief in a release.

“CDA has serious concerns about the potential for the community spread of distemper through dogs from New Hope Rescue and through unknown exposure to dogs in the community via dog parks, boarding facilities, dog daycare facilities, and at retail establishments that allow dogs on premises.”

Distemper is a serious and highly contagious viral disease that affects dogs, felines, and wildlife, the release said. It causes severe illness and is often fatal.

It affects numerous systems, including the respiratory, gastrointestinal, and central nervous systems. Patients that survive can have lifelong deficits. In addition, patients are at risk for intermittent spreading of the virus even after recovery, the release said.

The state recommends anyone who has adopted or fostered animals from New Hope Rescue in the past two months to contact their veterinarian for an examination of their pets, he said.

New Hope Rescue on East Bijou Street reports on its website it has had more than 10,000 pet adoptions since 2013.

The Colorado Office of Administrative Courts will conduct a hearing on the merits of the summary suspension to determine New Hope Rescue’s future license status. The state has worked with Humane Society of the Pikes Peak Region and the Dumb Friends League to find suitable space and veterinary treatment for more than 30 animals housed at New Hope Rescue.

Anyone currently fostering a pet animal from New Hope Rescue should immediately contact the Dumb Friends League at 303-751-5772.