Colorado snowpack getting another much-needed boost this weekend 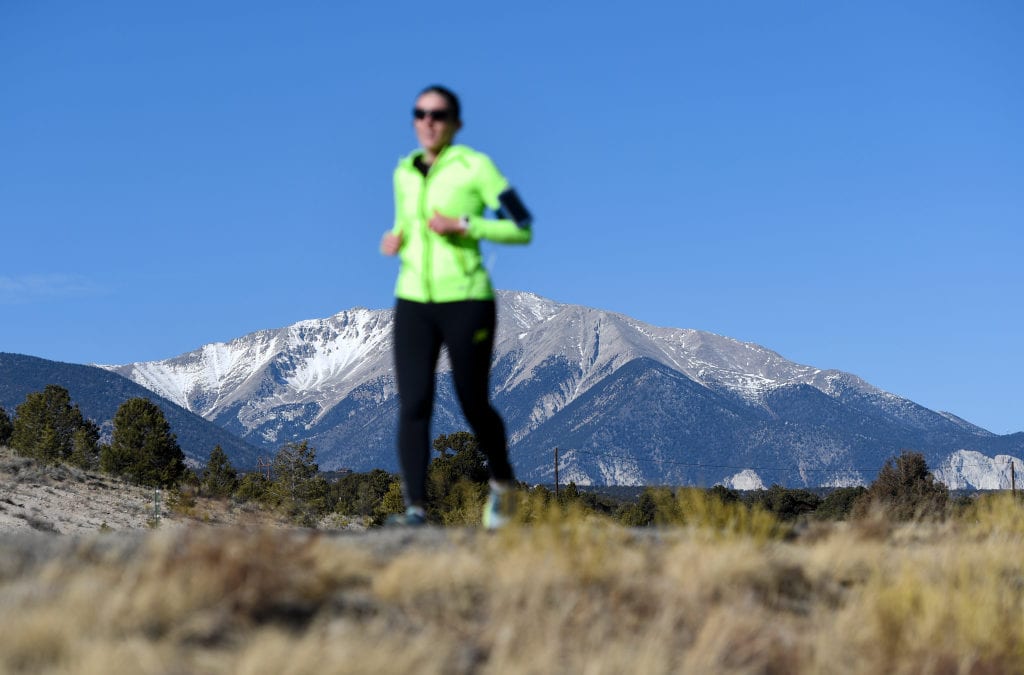 Snow will be the big weather story in the Colorado high country for the second weekend in a row. An area of low pressure will race from the West Coast into the central Rockies late Friday night.

Snow will gradually develop in the mountains overnight Friday and persist through the first half of Saturday before ending. Despite the relatively short duration of this event, the combination of strong westerly winds being forced uphill and the jet stream’s position overhead will result in an appreciable snowfall in the higher elevations.

The Denver metro area will mostly be spared from any snow this weekend. The strong winds blowing downhill from the mountains will cause most of the moisture to evaporate as it approaches the Plains. Aside from a few flurries or a brief snow shower, the urban corridor will remain dry.

Meanwhile, much of the high country will tally between 5 and 10 inches of new snow by Saturday afternoon. This is welcome news for Front Range ski areas, as more resorts continue to open up their slopes.

The weekend storm is also going to provide another beneficial boost to Colorado snowpack.

This weekend’s snowstorm for SW Colorado was a huge boom for snowpack levels. After basically no snow so far this season, most places are in southern CO are in good shape (for now) snowpack-wise:#COwx pic.twitter.com/uAUdiEKHnn

The statewide snowpack is currently sitting around 90% of average for mid-November, and is also less than what it was last year at this time. Northern Colorado is the biggest contributor to the lackluster snow levels, where snowpack is only 70% to 80% of average. The southern tier is faring much better at the moment, where the snowpack is 125% to 190% of average.

Despite the large jump in those numbers from last weekend’s storm, it did not make much of a difference in the ongoing drought. As of Thursday’s weekly update, all of the state remains in drought, with nearly 75% in severe or exceptional drought.

Last weekend’s mountain snow was not enough to make a difference in the drought monitor.

Beyond this weekend, the next chance of precipitation in the state comes later next week. Colorado really needs to squeeze out as much moisture as it can right now, because the long range pattern still looks to trend warmer and drier again toward the end of November.