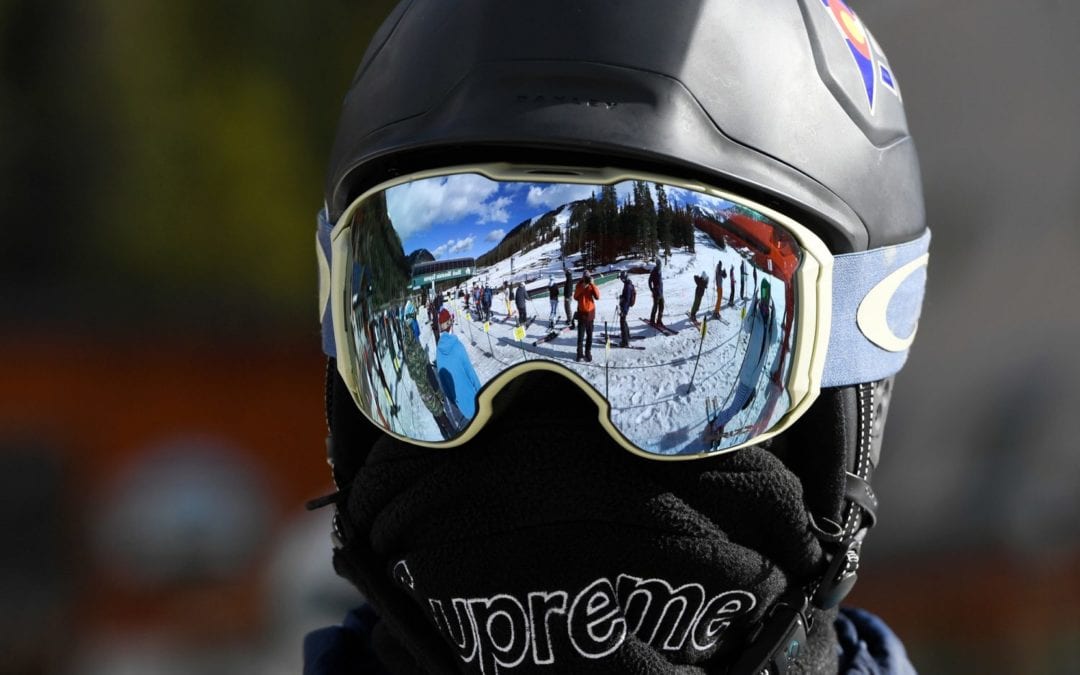 We’ve had some cool mornings over the past week, the high mountains have seen dustings of snow, and Labor Day is here. That means avid skiers and snowboarders must be wondering what kind of snow conditions we can anticipate this winter, and how long we’ll have to wait before our favorite resorts open.

Both questions are highly speculative this far out, of course, but we did check with the National Weather Service to see what they’re thinking about Colorado mountain snowfall prospects during ski season. We also reached out to ski areas for their projected opening dates. Because, wild as it may seem in the heat of late summer, we could be skiing and riding in just six weeks. At least we can hope.

“I think for the northern mountains like Steamboat Springs — pretty much anything Summit County and northward — I would expect at, or slightly above, normal snowfall,” said Scott Entrekin, a forecaster for the National Weather Service in Boulder. “The ones that won’t do that well will be the San Juan mountains of southern Colorado; they’ll typically tend to be drier in a La Niña winter.”

A more timely short-term question concerns when Arapahoe Basin, Loveland and Keystone might have temperatures cold enough to start making snow. A-Basin and Loveland are hoping to open in October, with Keystone not far behind. Even with the 90-degree temps we’ve been experiencing, it may not be long before snowmaking commences.

“We’ve been noticing, even through the later parts of August, a lot of times these high mountain valleys are getting down into the 30s (overnight) already,” Entrekin said. “Typically the big ski areas that have a lot of snowmaking, they’re going to be able to make that snow at night.”

Loveland already has set a tentative date for beginning snowmaking operations for Oct. 3.

Here’s what ski areas are telling us about their projected opening dates, all of which is subject to change,