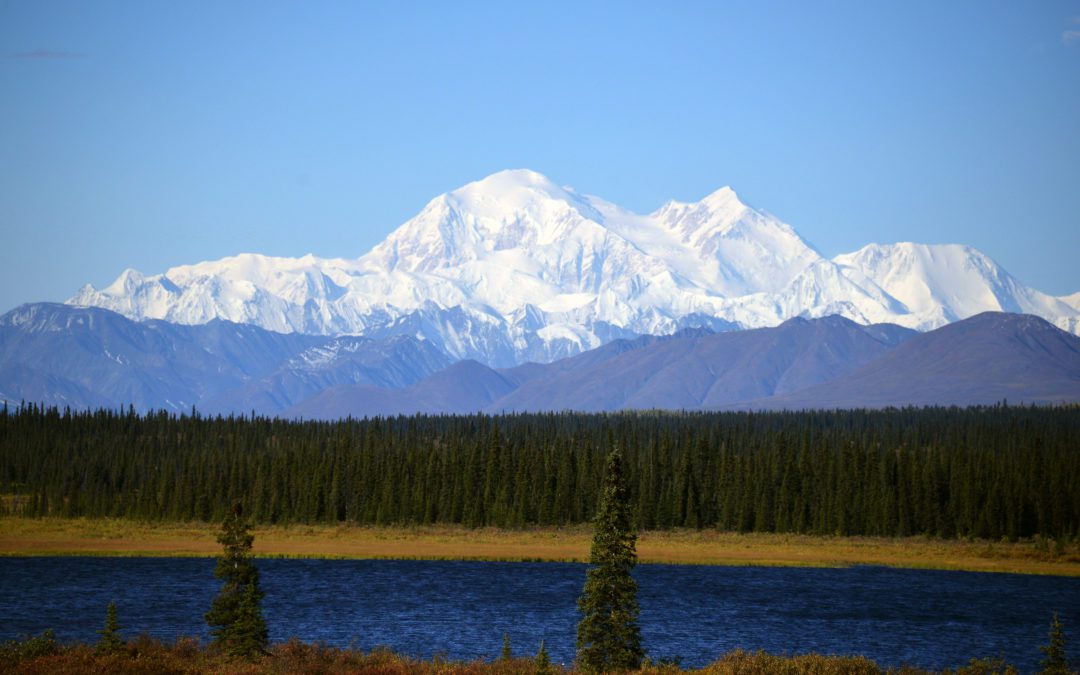 A Colorado ski mountaineer has died after falling into a glacier crevasse in an Alaskan national park, according to authorities.

Mason Stansfield, 28, from Ouray, Colorado, died after he fell into a crevasse near the Eldridge Glacier on Monday.

Denali National Park and Preserve mountaineering rangers were alerted at around 3.30 p.m. to reports a ski mountaineer had fallen into the icy chasm.

A spokesperson for the National Park Service (NPS) said in a statement: “The reporting partner could not see or communicate with the fallen skier and was requesting NPS assistance.”

Within 30 minutes of being alerted to the emergency, two mountaineering rangers left Talkeetna State Airport on a high-altitude helicopter.

The pilot took the pair to Stansfield’s party’s GPS coordinates at the South Spur of the Eldridge Glacier, which is gently sloping terrain at an elevation just under 8,000 feet.

An NPS spokesperson added: “While the helicopter pilot immediately returned to Talkeetna to pick up two more NPS rescuers, one of the mountaineering rangers on scene was lowered into the crevasse.

“Upon reaching the fallen skier approximately 100 feet below the glacier surface, the ranger confirmed the skier had died in the fall. The ski mountaineer has been identified as Mason Stansfield, age 28, of Ouray, Colorado.”

It continued: “The skier’s uninjured partner was transported back to Talkeetna. Denali mountaineering rangers recovered Stansfield’s remains later that evening.”

The Denali National Park is a popular destination for flightseeing tours and mountaineers who come to see its glaciers and natural beauty.

According to the Anchorage Daily News, a party was stranded on Ruth Glacier after three planes were grounded during poor weather in early April.

Alaska State Troopers said five people were stranded after the ski-equipped planes could not take off from the glacier.

They had been taken in a Cessna 180 and two Piper PA18 planes and were at an altitude of around 4,500 feet when they became trapped. The group was forced to spend one night out on the glacier.

Guides were later hired to lead the group to the nearest shelter, the Sheldon Mountain House some 3.5 miles away.

A spokesperson for the NPS told the outlet: “It’s certainly not the first time that an aircraft got stranded in the mountains when the weather came in quickly and it won’t be the last.

“But these pilots made the right call to not attempt to fly out when the weather was coming in, so we’re just grateful that everyone’s safe and in good spirits.”