Colorado Shooting Will Not be Classified as Terrorism 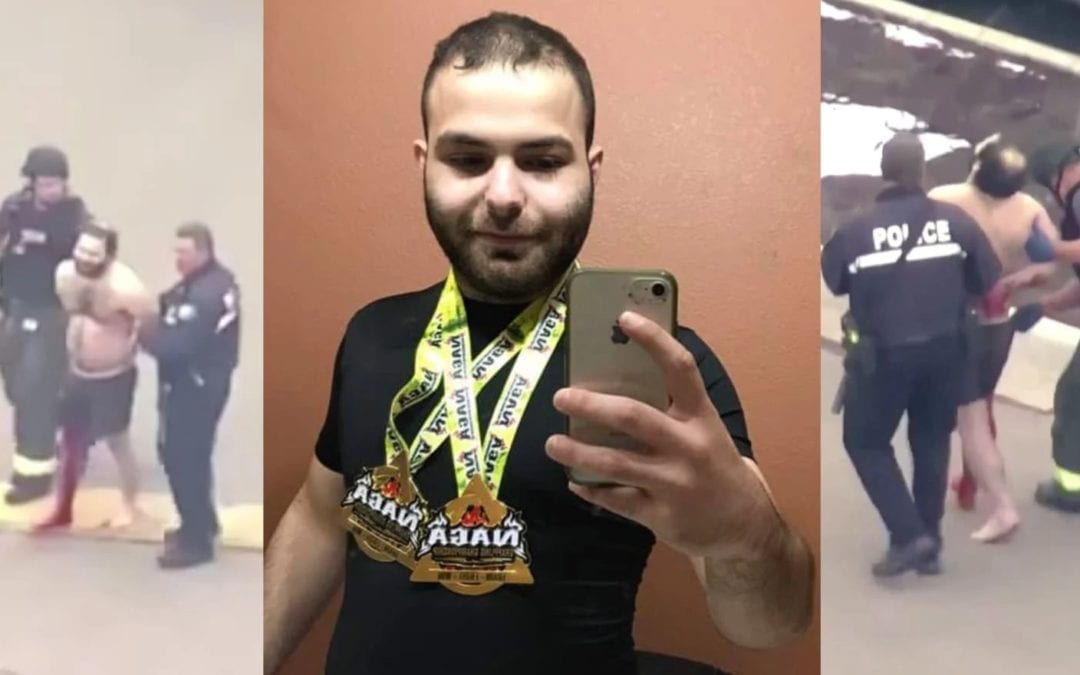 Colorado Shooting Will Not be Classified as Terrorism

Boulder Police Chief Maris Herold identified the slain officer as 51-year-old Eric Talley, who had been with the department since 2010.

This is a tragedy by anyone’s standards.

The suspect in the mass shooting at the grocery store in Boulder has been identified as 21-year-old Ahmad Al-Issa from Arvada.

Al-Issa has been charged with 10 counts of murder.

The family of this Trump-Hater is already laying the groundwork for his defense by saying he was paranoid and mentally unstable. Despite these attempts, the suspect spent lots of time on social media making his beliefs known. He has been connected to far-left extremists and Marxists, Black Lives Matter and Antifa. He is a major #DefundThePolice advocate and made numerous threats to murder Republican political office holders.

The attack was the seventh mass killing this year in the US. It comes on the heels of another mass shooting in Atlanta last week that left eight people dead.

The gun-grabbers around the country are jumping on the bandwagon to spew their rhetoric that gun control is the only way to stop terrorism like this.

However, knowing that it is a single shooter, with a decidedly Middle Eastern name, and self-described as a devout Muslim, and a known Left-wing Extremist, we are sure that this case will NOT be classified as ‘Terrorism’.  (It took 6 years for the Fort Hood shooting to be called Terrorism.)

Be that as it may, this will still give the Communists in Washington DC plenty of fodder to try again to disarm the American public.

The Senate has planned a hearing today to discuss all this terrible gun violence, less than 24 hours after the Colorado shooting.

Expect Hiden-Biden to make an appearance from his basement very soon with another Executive Order trying to tear your God-given rights of self-defense from you.

The views, opinions, or positions expressed by the authors and those providing comments are theirs alone, and do not necessarily reflect the views, opinions, positions of Redoubt News. Social Media, including Facebook, has greatly diminished distribution of our content to our readers’ newsfeeds and is instead promoting Main Stream Media sources. This is called ‘Shadow-banning’. Please take a moment and consider sharing this article with your friends and family. Thank you.Please support our coverage of your rights. Donate here:

The post Colorado Shooting Will Not be Classified as Terrorism appeared first on Redoubt News.