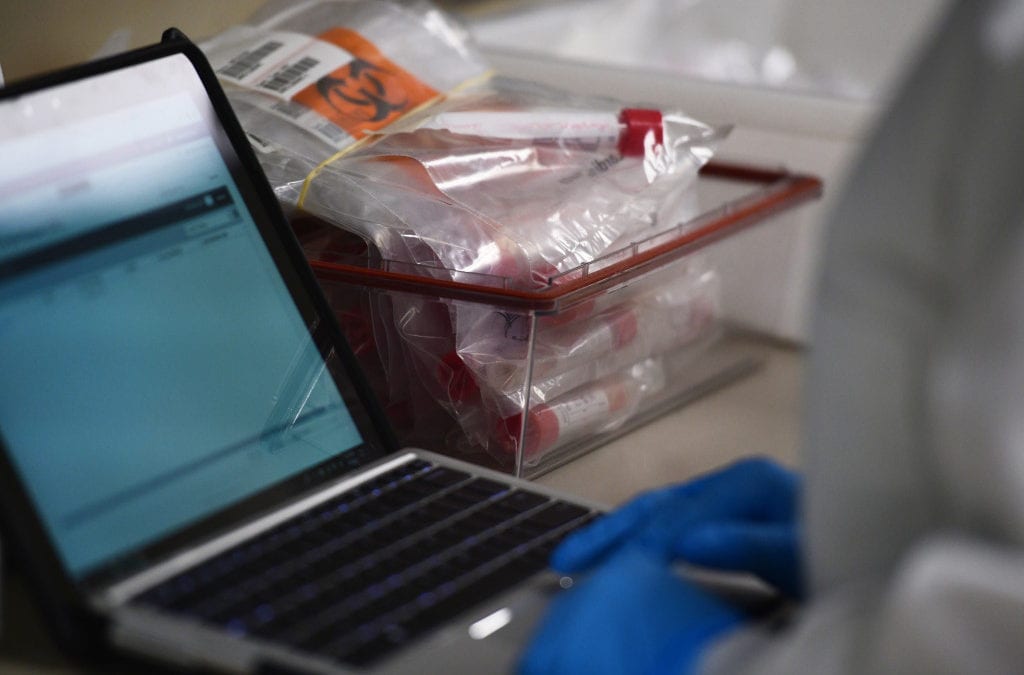 Colorado health officials confirmed two more deaths and 112 new cases of the coronavirus Saturday, and the Department of Public Health and Environment revised an order on social distancing to limit gatherings to 10 people.

The order applies to all public and private gatherings except for those specifically exempted by the order.

The influx of positive COVID-19 cases Saturday brings the state to 475 cases, with 49 people hospitalized. Six people have died, including three in El Paso County.

Officials there have worried about people over 60 — the most vulnerable population to COVID-19 — being exposed during a handful of bridge games earlier this month. At least two of the three deaths are connected to that game; it is unclear if the man who died Saturday was present at the bridge center during that time.

“We express our sincere condolences to the family, friends, and loved ones of the man who passed due to COVID-19,” Susan Wheelan, El Paso County Public Health Director, said in a news release.

Powell was a fixture of Vail’s watering holes, delighting apres-ski crowds for decades in the mountain town with his musical talents, according to the Vail Daily.

“Rod Powell was a legend in Vail and brought joy to so many over his tenure as Vail’s #1 Entertainer,” Shannon Tanner, his longtime friend and fellow musician, said in an email reviewed by the paper.

Eagle County is the epicenter of Colorado’s COVID-19 crisis, with more confirmed cases (61) than any county outside Denver. It also has the highest rate of infection per 100,000 people of any Colorado county.

Among the new cases announced Saturday was a member of the Colorado National Guard stationed at Fort Carson, the first soldier there to test positive, the army base said in a news release. The Douglas County resident, identified only as a male in his 30s, is in isolation and has not required hospitalization.

Nearly 4,600 people have been tested for the novel coronavirus as the state ramps up testing. Health officials have acknowledged that there are insufficient tests in the state.