Colorado School of Mines on mission to become D-II football powerhouse: “A national championship is an expectation for us” – The Denver Post 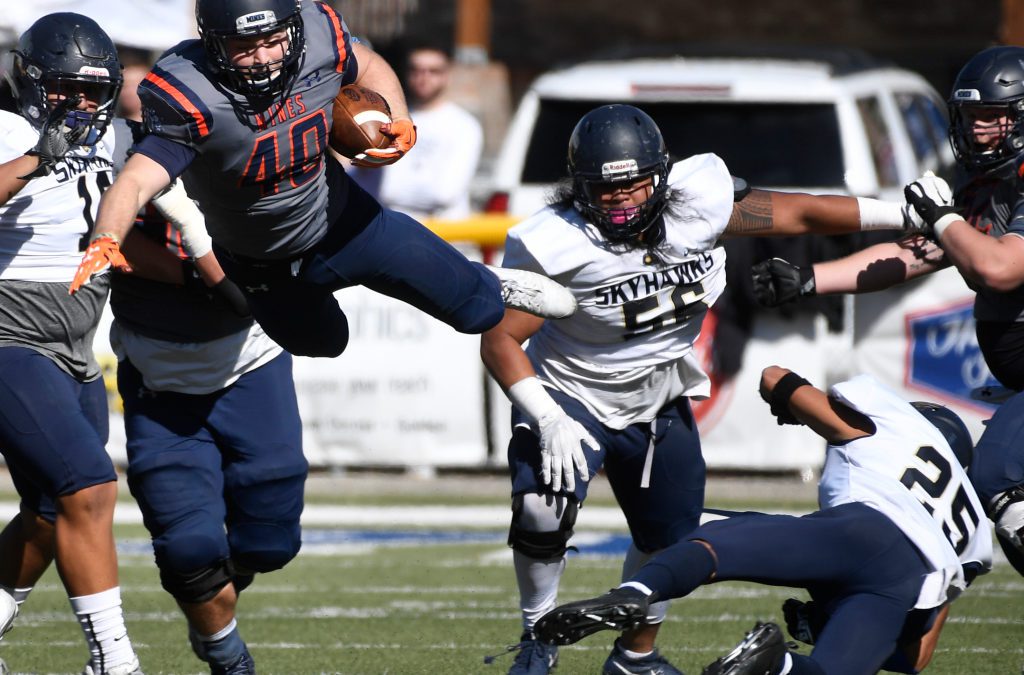 The most confident college football team in the state this season? Look no further than Colorado School of Mines.

“A national championship is an expectation for us,” said Michael Zeman, a fifth-year running back and Holy Family graduate (‘17). “Anything short of that is kind of a failure for the season.”

The Orediggers, on a mission to become a Division II powerhouse, open their season Thursday night in Golden against Western Oregon. Mines is no stranger to high expectations — having won or shared the RMAC title in three of the past four years. The Orediggers enter this season ranked No. 8 nationally, per D2Football.com.

The pandemic canceled RMAC football last year. But it hasn’t dimmed optimism at Mines this season.

“If you’re in the playoffs, why wouldn’t you want to win it all?” Brandon said. “Some people looked at me like: ‘Well, you can’t do that at Mines.’ I said: ‘Why not?’ We’ve been continuing to chip away at that and keep pounding. We’re talking about it. I’ve got a veteran team coming back.

The Orediggers return 17 starters, including Zeman (5-foot-11, 210), who broke out with 1,421 yards rushing and 12 touchdowns in 2019. The Wheat Ridge native is considered a Division II All-American candidate. Mines has also made significant strides on defense to pair with its typically dominant offense. In 2019, the Orediggers ranked No. 13 in total defense, No. 11 in scoring defense and No. 1 in third-down defense.

Mines must contend with another traditional RMAC power in CSU-Pueblo to make waves nationally. The ThunderWolves are ranked No. 12 preseason by D2Football.com.

“Pueblo is always a great team. It’s the game we look forward to the most,” Zeman said

But it is clear the Orediggers have bigger goals in mind than a conference title or simply making the playoffs.

“We want to go bolder from there,” Zeman said. “We want to get it into our culture to expect that national championship and not settle for anything less.”