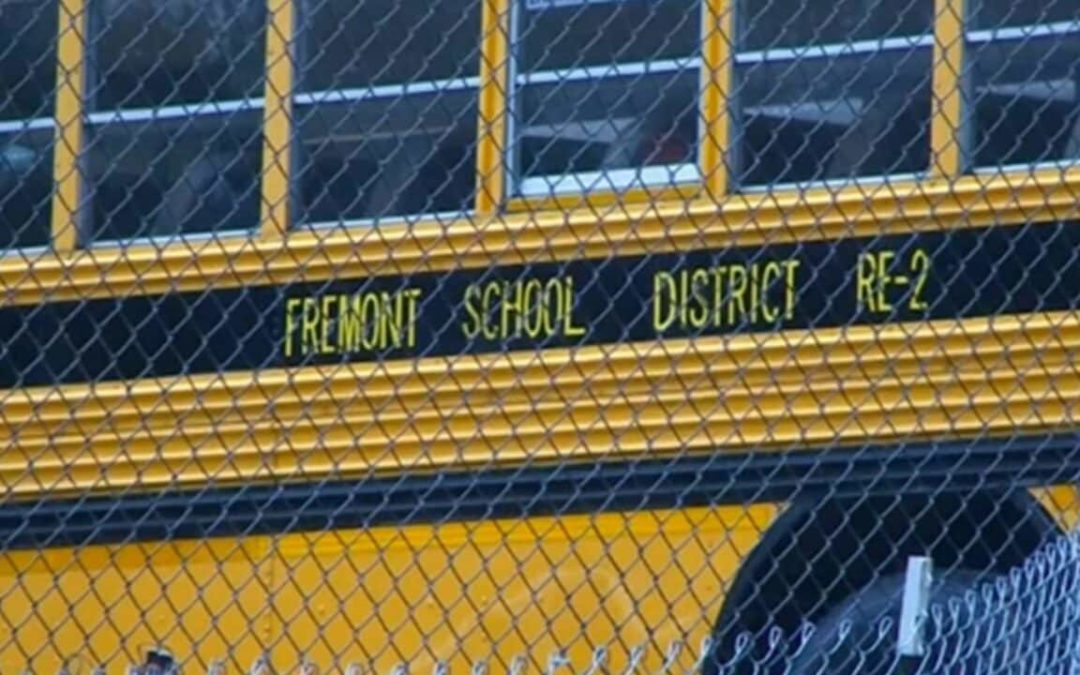 Bertram Jaquez left his job with the Fremont County School District two days later — before they could take official action.

A Colorado bus driver who was captured on video slapping a 10-year-old girl for not wearing her facemask correctly will face assault charges.

The driver, Bertram Jaquez, left his job with the Fremont County School District two days after the incident — before they could take official action.

According to a local report, the unidentified girl wrote a statement to the school district, in which she said she wasn’t feeling well on April 12 so she moved her mask down below her nose when the driver came to the back of the bus. She wrote that the male driver tried to move her mask up, then slapped her for not doing it herself.

Jaquez wrote in his own statement that the child was arguing with him and other students and that he slapped her “out of reaction.”

Jaquez resigned two days after the incident, prior to being fired by the school district. However, the district still sent him a termination letter reminding him that this was the second time that he had touched a child in anger over this very same issue.

“Our school community is experiencing a very unfortunate situation. We have had a bus driver strike a child over the child not wearing a mask on the bus. We believe it is never okay to lay a hand on a child,” Fremont County School District officials wrote in a statement after it happened.

“We are very saddened by this incident,” they continued. “Our goal every day is to transport students safely to school and back home, but that can only happen when everyone, including students and staff, follow the rules. We are currently working to identify next steps to help our drivers with strategies designed to support a safe ride to and from school.”

The controversial issue of mandatory facemask wearing for children in schools has escalated recently as many states prepare to return to full-time in-person classes in the fall. The states of Illinois and Hawaii are the latest to declare just this week that all students will be required to return to school later this year.