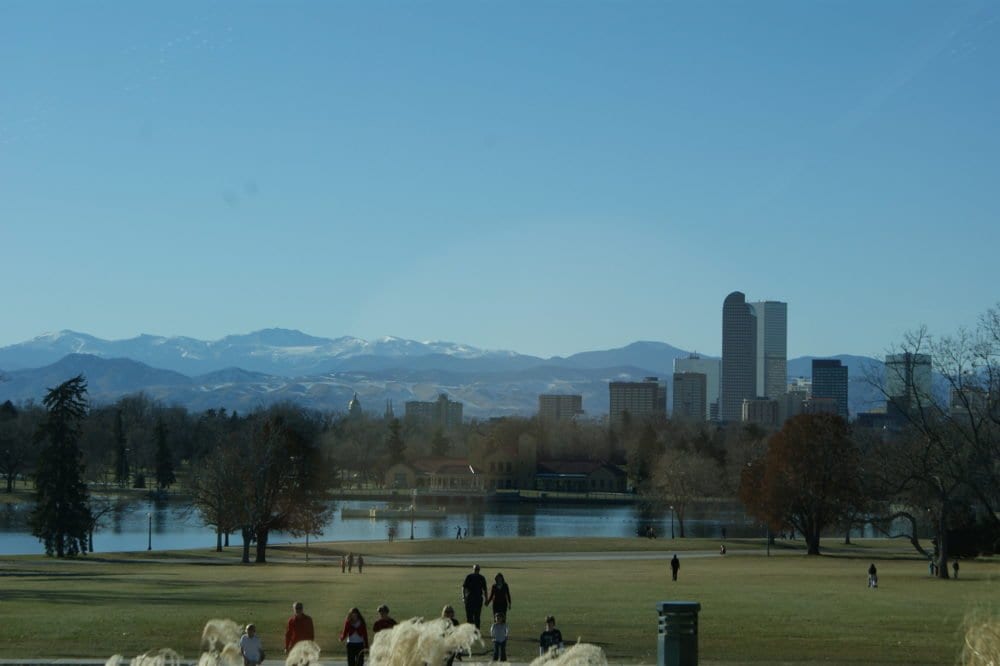 One Colorado school district is requiring students see the world through a lens of “social justice” and “intersectionality” to graduate, in the name of global citizenship.

Under “graduation expectations” on the Jefferson County School District’s website, a document shown below outlines requirements for students to graduate from the Open School located in a western suburb of Denver.

“Students will develop critical thinking skills and expand their perspective on U.S. and world history, geography, civics, and economics through multiple lens, including social justice and intersectionality, in order to become responsible global citizens,” the document reads under the “intellectual” tab.

Students will also “develop cross-cultural skills and cultural self-awareness through study and travel in order to advocate for diversity, inclusion, and equitability.”

The district’s website also shows the open school promotes Ibram X. Kendi’s book on “How To Be An Antiracist” alongside the New York Times’ anti-American “1619 Project,” which seeks to redefine the United States as an irredeemably racist empire built for the sole purpose to oppress.

The school’s guidelines come as academic administrators claim critical race theory is not taught in schools while, at the same time, teachers fume over state legislatures banning the toxic curriculum in government-funded institutions.

This teacher is fuming that she can’t teach CRT.
Her whole account is fucking crazy. I will post some of the best in this thread pic.twitter.com/dG46waLz0v

On Tuesday, American Federation of Teachers’ President Randi Weingarten, who leads the nation’s largest teachers’ union, denied critical race theory was taught in K-12 classrooms as support for the Marxist curriculum plummets. According to an Economist/YouGov poll in June, a majority of Americans who are familiar with critical race theory view it unfavorably.

#CriticalRaceTheory is not taught in K-12 schools. The right’s culture warriors are labeling any discussion of race, racism or discrimination as such to try to make it toxic. They’re bullying teachers to try and keep them from teaching the truth.  https://t.co/Plz2inkLke

Just weeks prior to Weingarten’s denial, her own union celebrated critical race theory curriculum as allowing educators “give our students the opportunity to understand the full breadth and depth of the American society.”

Watch AFT Secretary-Treasurer @fedingram on ABC’s @GMA about how teaching critical race theory allows educators to “give our students the opportunity to understand the full breadth and depth of the American society.” Watch the full clip now pic.twitter.com/7LSwPLJbGA

The union also hailed it as “an irreplaceable lens with which we can view our difficult history.”

Critical race theory isn’t “divisive.” It’s an irreplaceable lens with which we can view our difficult history. https://t.co/FKpcUme33V

Backlash to critical race theory’s adoption into K-12 curriculums serving as a smokescreen for Marxist indoctrination has provoked a new cultural tea party out of the ashes of the first a decade ago. Grassroots conservative groups have organized in its opposition, including Parents Defending Education and the Manhattan Institute releasing took kits for concerned parents.