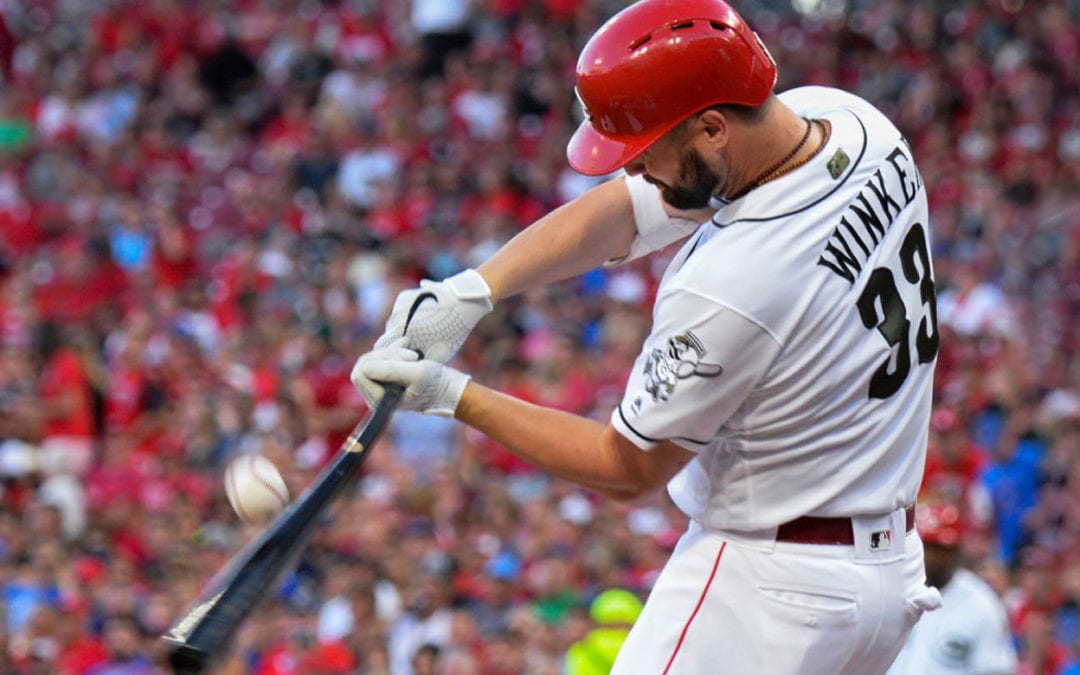 The weekend is here and the Cincinnati Reds will host the Colorado Rockies this afternoon in game two of their 3-game series. Hopefully the Reds saved some runs for this one after a beat down on Friday night. First pitch is set for 4:10pm ET.

Wade Miley has been the Reds best start this season, leading the team with a 2.96 ERA in 10 starts and 54.2 innings. He’s coming off of three consecutive strong starts where he’s allowed two earned runs in 15.2 innings.

Arguably the Rockies best start this season, Márquez has a 3.91 ERA in 71.1 innings with 34 walks and 75 strikeouts. He’s been on a roll lately, though, posting a 1.04 ERA in his last four starts that have covered 26.0 innings with just 7 walks and 27 strikeouts – including just 1 home run allowed.

Over at RedsMinorLeagues.com you can watch Hunter Greene’s start from last night where he struck out 9 batters over the course of 6.0 shutout innings for the Double-A Chattanooga Lookouts. Greene’s ERA dropped to 1.98 on the season and he raised his league-leading strikeout total to 60 in 41.0 innings pitched.

Tony Santillan is officially called up

While it was announced that Tony Santillan would start on Sunday by David Bell on Friday afternoon, the Reds officially recalled him from Triple-A Louisville today. We wrote all about the 24-year-old earlier today – covering his current season, looking at his past, providing some video, a scouting report, and what we might be able to expect. So if you want all of the details, just click here and have your wants and need fulfilled.

Mike Moustakas is getting close to returning

Prior to the game today manager David Bell noted that Mike Moustakas could join the team during the upcoming road trip. A rehab assignment isn’t quite decided on yet, with Bell saying “Not necessarily. He might just meet us on the road. It could be San Diego. It could be Minnesota. I haven’t put in a date yet, or how many rehab games – or even sure it that would happen, but it could. It likely will and then he’ll likely join us on the road” when asked about whether Moustakas would skip a rehab assignment and join the team directly.

Also on the injured list, Max Schrock is improving but seems like he’s still a little behind where Moustakas is. David Bell said he is probably closer to re-joining the team when they return from their road trip.