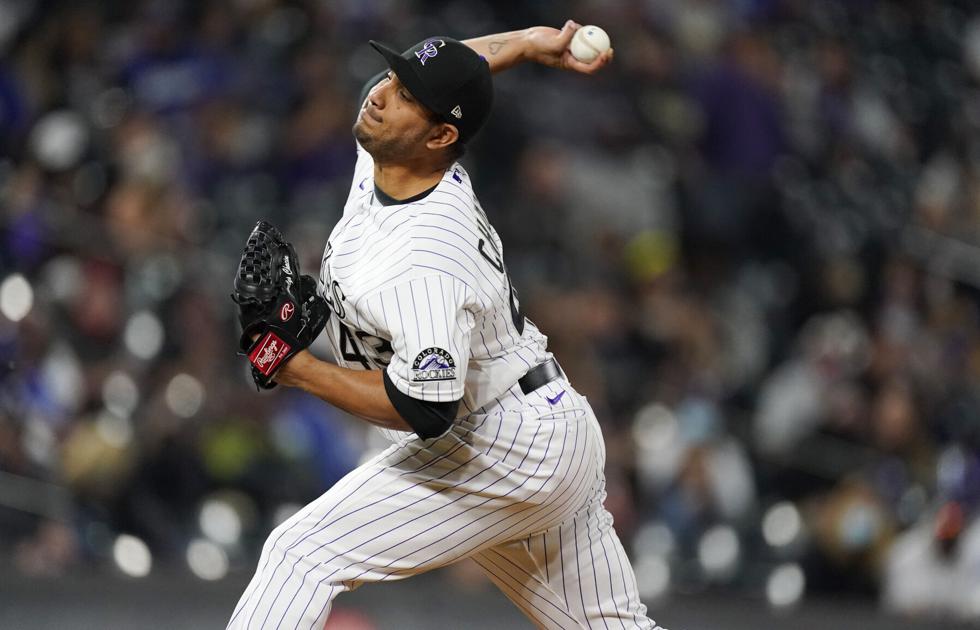 DENVER — The opening day bliss was short-lived for the Rockies.

But it wasn’t all bad news for the Rockies, who started off slow but fought back against the Dodgers. Still, the Dodgers held off the charging Rockies 11-6.

“We showed a lot of life,” Rockies manager Bud Black said. “I’m proud of our guys the way we came back.”

As the Dodgers used their top guns to get the win, the Rockies showed their weaknesses — but also that the young, inexperienced team had some fight in it.

On one side of the game was Trevor Bauer, who made his Dodgers debut after a stint in Cincinnati. He kept the Rockies hitless through six innings.

Then there was Antonio Senzatela for the Rockies. His first start of the season was one he’d like to forget after allowing seven hits and nine runs in 3.1 innings pitched.

“Our strength should be our starting pitching,” Black said. “It was not the case in the first two games.”

For most of the game, the only Rockies to get on base were either walked or the result of a Dodgers error.

Colorado’s bats started to come alive in the seventh inning. Shortstop Trevor Story got the Rockies’ first base hit on a line-drive single, followed by a home run by Charlie Blackmon. The two veterans were followed by CJ Cron, who drew a walk, and Ryan McMahon, who hit a home run. Dom Núñez and Sam Hilliard also got in on the fun, each hitting it out of the park.

“It looked like we solved him, it just took a while,” Black said. “You have to adjust, we just didn’t adjust until the latter part of the game.”

Ben Bowden, the only left-handed pitcher in the Rockies’ bullpen, looked solid in his debut, despite allowing three hits. He got his first major league strikeout against Cody Bellinger, the two-time all-star. Bowden did, however, miss catcher Dom Núñez when trying to throw home, making it easy for the Dodgers to score another run.

Jordan Sheffield, who was teammates with Bowden at Vanderbilt, also made his first major league appearance. Sheffield pitched the ninth inning and retired all three batters he faced.

Jhoulys Chacín, who previously pitched for the Rockies in 2014 and was signed by the Rockies on Thursday after being released by the Yankees, came in for Senzatela in the fourth inning. His homecoming wasn’t as sweet as he had hoped — he gave up two hits and one run in just 1.2 innings of work.