Colorado Rockies get a win over Mariners to wrap up homestand 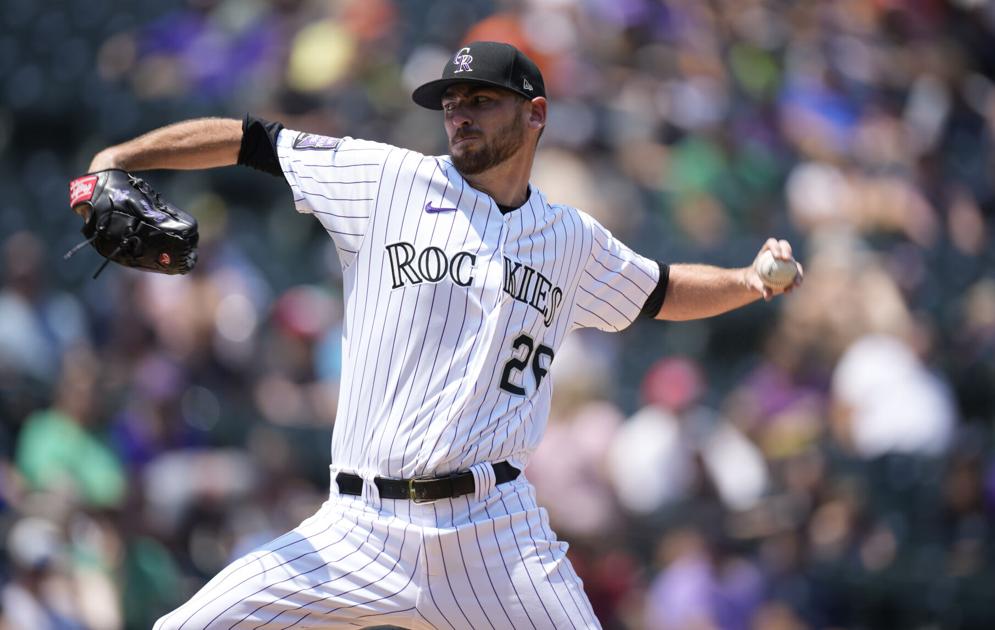 DENVER — The Rockies have trudged through five games without their manager and four players due to positive COVID cases and contract tracing.

It’s been a rough stretch — dropping two of three to the Dodgers last weekend and Tuesday’s contest to the Mariners. All the games were played at home, a place they have excelled this season with a 33-20 record. But on Wednesday, they headed off to Los Angeles on a happy flight.

The Rockies defeated the Mariners 6-3 to split a two-game series with the Mariners in their last interleague home game of the year. Bud Black, Yonathan Daza, Yency Almonte, Jhoulys Chacín and Antonio Senzatela all were out for the fifth straight game on the COVID list, but the Rockies are hopeful at least some will be able to return early in their 10-game, 11-day road trip.

On Wednesday, Austin Gomber made his first start since going on the injured list June 20 with forearm tightness. His only action in that span came from a simulated game in San Diego and a 62-pitch rehab outing with Triple-A Albuquerque. He said he felt ready in San Diego, but due to timing with the All-Star break he had to wait before he could get back in a game.

He threw 72 pitches in his return, giving the Rockies six innings before they had to turn to their bullpen. He made just three mistakes — throwing a fastball down the middle in the fourth, hanging a change-up to the center of the zone in the fifth and throwing a fastball right on the left edge of the strike zone in the sixth. Unluckily for Gomber, all three resulted in solo home runs for the Mariners.

He didn’t feel as sharp as he did before the injury — when he held a 1.62 ERA in his eight starts since May 12 — and got behind in more counts than he was used to. But he was efficient still, and threw the right pitch when he needed to.

“Anytime you’re on a little bit of a roll like that, the last thing you want to do is miss some time,” he said. “I’ve been around enough and thrown enough of my life to understand that there are going to be some adjustments as I get back.”

The Rockies went to their veterans after Gomber, sending out Mychal Givens, Carlos Estévez and Daniel Bard to get the last three innings. They all got the job done, allowing a combined two hits and no runs.

The Rockies got contributions up and down their lineup on offense, scoring five runs in the first inning to jump out to a commanding lead.

Raimel Tapia, back in the lineup after being sick, picked up where he left off in the first half of the season with a single to lead off the game. Charlie Blackmon followed with a single to send Tapia home. They loaded the bases up, and CJ Cron walked to score another run. Then Dom Nuñez cleared the bases with a double to right field to add three more runs.

“The bat doesn’t ever go to sleep,” he said. “I was proud to come through for the team today.”