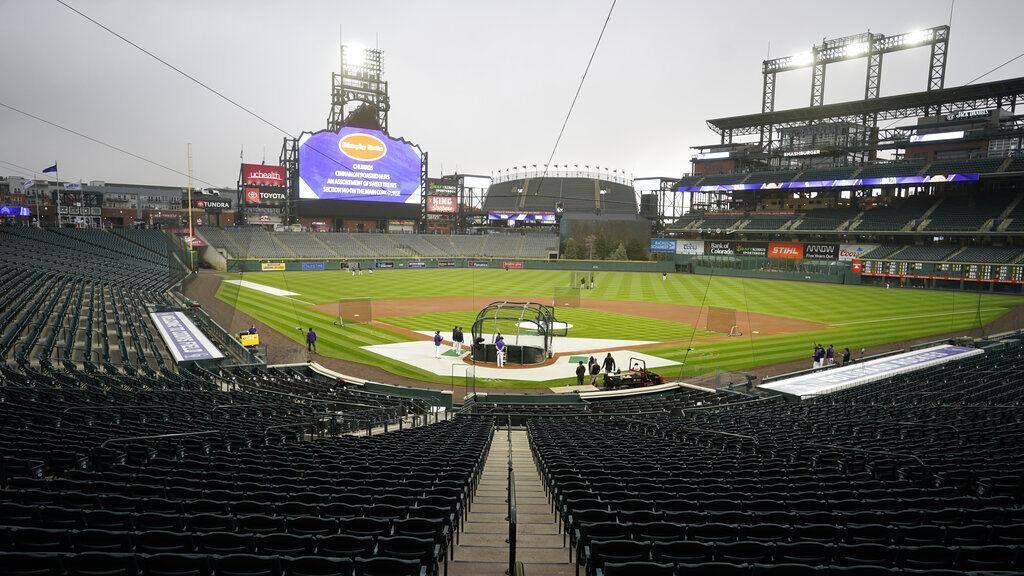 The shakeup in the Rockies front office continues, with assistant general manager Zach Wilson resigning on Tuesday, according to team sources.

Wilson had been a part of the front office for 20 seasons, and was in charge of the minor league system for the past seven. His job duties consisted of coordinating the four minor league teams, including overseeing player moves.

Chris Forbes, the assistant director for player development, will assume Wilson’s responsibilities but not his title. Forbes has been with the club since 2006, and has a background in scouting and player development.

Schmidt, who ran the MLB draft for the Rockies, was not replaced when he was promoted earlier this season. They will instead use a committee to make decisions during the draft, with Schmidt figuring to play a big role in it on top of his normal general manager duties.

As for the trade deadline next month, that likely will also be a group effort, but losing Weil figures to hurt the team as it moves forward this season. Trevor Story and Jon Gray are both entering free agency at the end of the season, but are expected to be traded by the end of July.

Weil had been with the team for 14 years, and played a key part in the trade that brought Germán Márquez to the Rockies’ system in 2016. Márquez is the Rockies’ best pitcher, and was their opening day starter for two years in a row.