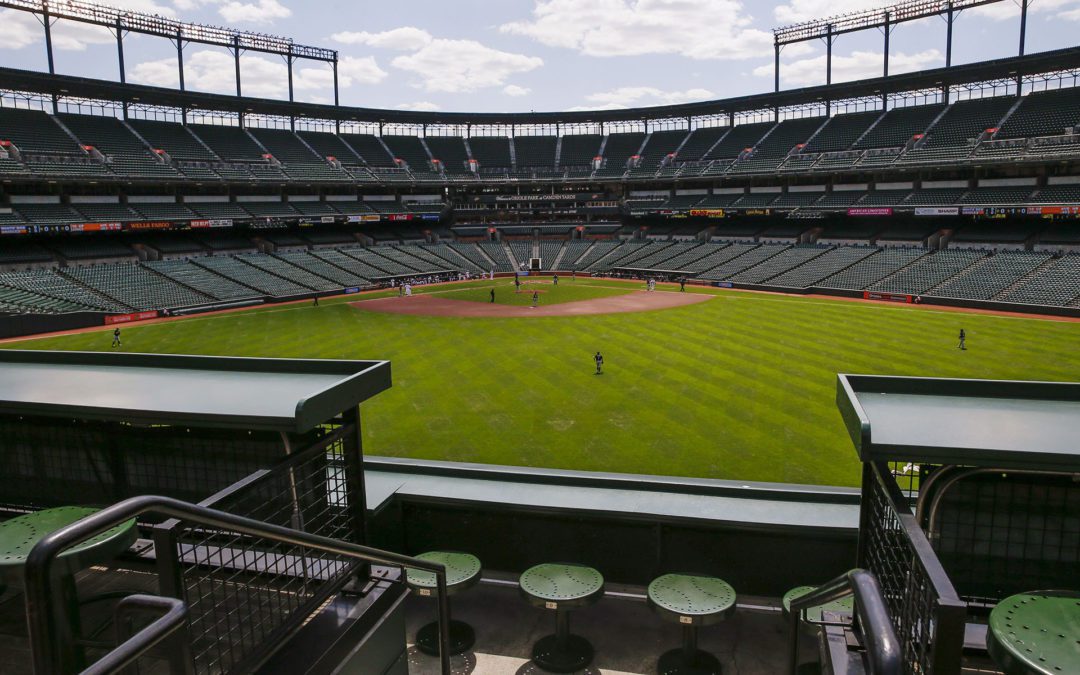 The Colorado Rockies backtracked on Monday after accusing a fan of shouting a racial slur at a Florida Marlins player during a game in Denver on Sunday night, a local NBC affiliate reported.

The fan was yelling the name of Rockies mascot “Dinger” the dinosaur, and was picked up by a microphone in the 9th inning while the game was broadcast. Rockies representatives spoke with the fan and confirmed his account by reviewing video of the incident, 9 NewsDenver reported.

The fan shouted the mascot’s name in the ninth inning while Marlins centerfielder Lewis Brinson was at bat. Some hearing the game broadcast initially believed the fan was shouting the n-word at Brinson.

The Rockies appeared to put out a statement condemning the fan before confirming that he used a racial slur. On Monday the team apologized to the fan.

“The Colorado Rockies are disgusted at the racial slur by a fan directed at the Marlins’ Lewis Brinson….Although the subject was not identified prior to the end of the game, the Rockies are still investigating the incident.” the Rockies said in an initial statement posted on Twitter on Sunday evening. “Any fan using derogatory language of any kind will be ejected and banned from Coors Field.”

The fan did not want to give his full name for fear of backlash on Twitter, he told 9 News. He added that he didn’t hear about the controversy until Monday, when his daughter contacted him.

He didn’t hear about any of this until his daughter called him today. The Rockies had called her – as the seats are hers.

He then saw how much the story has blown up. He’s nervous about what happens next.

MLB spokesmen did not respond to requests for comment by press time.