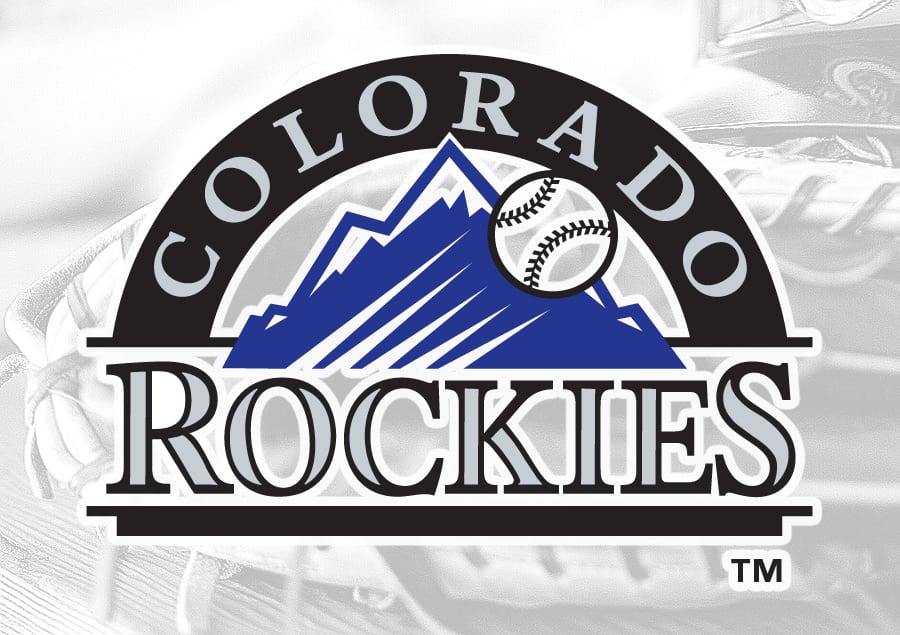 After a 2019-20 international signing class led by shortstop Adael Amador, outfielder Yanquiel Fernandez and a host of strike-throwing pitchers, here’s a look ahead to what to expect for the Rockies in their 2020-21 international class when the signing period opens on Jan. 15.

Cuban shortstop Dyan Jorge is the biggest name linked to the Rockies among players eligible to sign on Jan. 15. But rather than signing on Jan. 15, 2021, Jorge is expected to wait to sign until the following period (2021-22) with the 2021 class—likely beginning on Jan. 15, 2022—for close to $3 million (he’s not listed on our current international bonus board for this class as a result). That’s becoming a more common path in recent years with Cuban players, who are disadvantaged by the current speed of the international market in a hard capped system. Cuban players have to leave Cuba, establish residency in another country and then get cleared by the commissioner’s office to be able to sign with an MLB club. By the time they go through that process, a lot of teams have already committed the majority of their bonus pool space to other players, so some Cuban players are waiting an extra year for the bonus pools to reset and sign then when teams have more money available.

The Rockies have frequently targeted strike-throwers with good deliveries and projectable builds in Latin America, and the pitcher who’s expected to be one of their top signings—righthander Brayan Perez Volquez—fits that mold. Volquez is a nephew of 37-year-old righthader Edinson Volquez, the 15-year big leaguer who spent the 2020 season with the Rangers, with Edinson helping coach his nephew since returning home after the season. Volquez has smooth mechanics and a 6-foot-3, 174-pound frame, lots of room to add size and more velocity to a fastball that’s already up to 93 mph, with feel for a curveball and changeup as well.

Volquez is expected to sign in the high six-figure range, as is Dominican outfielder Felix Tena. He’s physical outfielder and a good athlete for his size with average times in the 60-yard dash, projecting as a corner outfielder with a lot of strength and a chance to hit for power if he can reign in his aggressive approach and swing from the right side.

Two other notable pitchers expected to join the Rockies’ class are Dominican righthanders Yordy Vargas and Derian Morejon. Vargas has a projectable frame (6-foot-4, 162 pounds) and a controlled delivery, with a fastball that has touched the low-90s, good spin and shape on his curveball, a slider and feel for a changeup. He’s the son of lefthander Yorkis Perez, who pitched nine seasons in the big leagues as a reliever, mostly with the Marlins and Phillies in the 1990s. Morejon is 6-foot-3, 180 pounds with a lot of physical projection to fill out and add to a fastball that is already regularly registering in the low-90s. Those two, along with Dominican shortstop Gabriel Terrero, should be in the $400,000 to $600,000 area.