Colorado restaurant illegally reopens. Restaurant packs in hundreds of customers — with no social distancing in sight. 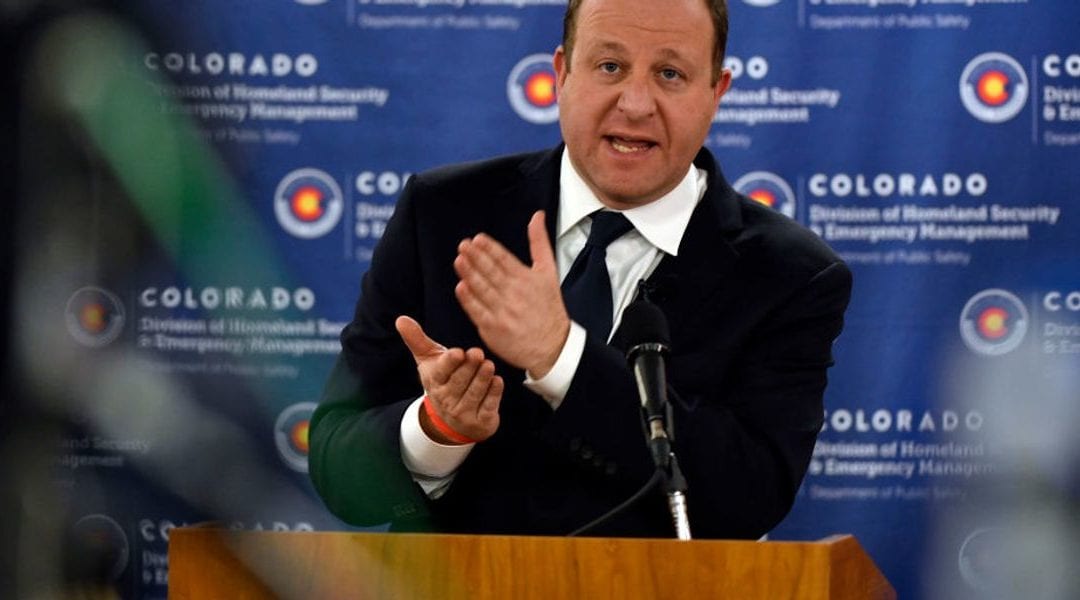 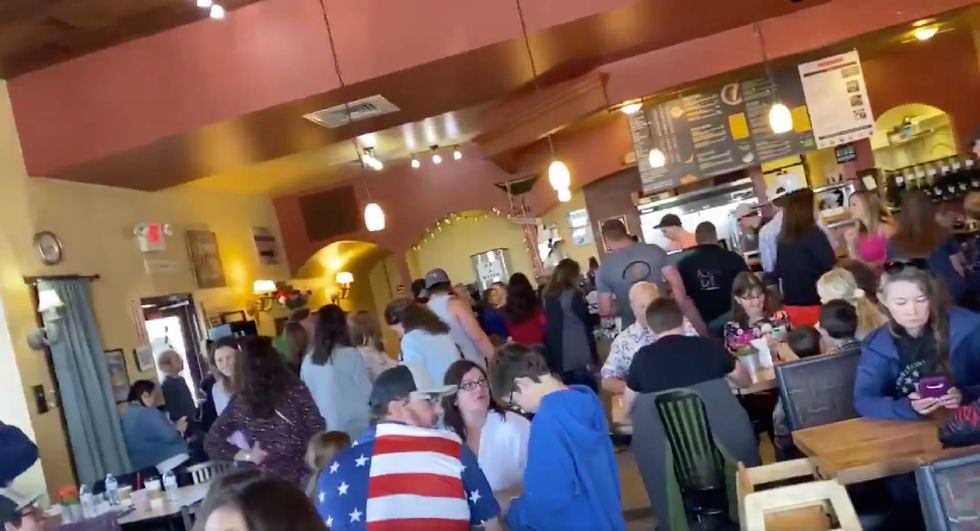 A Castle Rock, Colorado, restaurant opened its doors on Sunday to celebrate Mother’s Day despite a statewide public order mandating the closure of such public places.

The company’s owner said that she would “go out of business” if she didn’t do something.

C&C Coffee and Kitchen drew hundreds of customers on Mother’s Day, and, according to The Denver Post, none of those customers were utilizing social distancing measures.

The line was long enough that it formed out the door and spilled into the street.

Colorado’s current public health order restricts restaurants across the state to only takeout and delivery services.

One customer told the outlet that he couldn’t believe his eyes when he spotted the crowd.

“It was unbelievable,” Nick Whitehill said, pointing out that very few people in the restaurant — employees included — were even wearing masks.

“I wasn’t even going to eat the food even if I had gotten it,” he added. “I walked in, took the picture and turned right around.” He also told the outlet that he filed a complaint with the local public health department.

In a statement, Gov. Jared Polis said that the restaurant’s move was irresponsible.

“These restaurants are not only breaking the law, they are endangering the lives of their staff, customers, and community,” the Democratic governor said through deputy press secretary Shelby Wieman. “Under Safer at Home, restaurants, food courts, cafes, coffeehouses, and other similar places of public accommodation offering food or beverage for on-premises consumption are still closed. Delivery and drive-up service is available. Coloradans can contact their local public health department if they believe someone is violating Safer at Home.”

The business’s owner, April Arellano, shared anti-lockdown sentiments on social media, the outlet noted. The posts in question, however, have since been deleted.

In one tweet, Arellano reportedly said that she was reopening her restaurant “for America, small businesses, Constitution, and against the overreach of our governor in Colorado[.]”

She also took to Facebook where she defended her decision to reopen.

“[We will] go out of business if I don’t do something,” she wrote. “[I]f I lose the business, at least I’m fighting.”

She added, “We are so behind. We have complied for two months. We cannot make it on $200/day sales when 2 staff cost me $250 not counting food, cost, utilities, and rent.”

The outlet reported that violating the state mandate — currently a misdemeanor crime — could result in a fine of $1,000 or up to a year in prison. Businesses found to be in violation of the mandate could also reportedly lose their operating licenses.