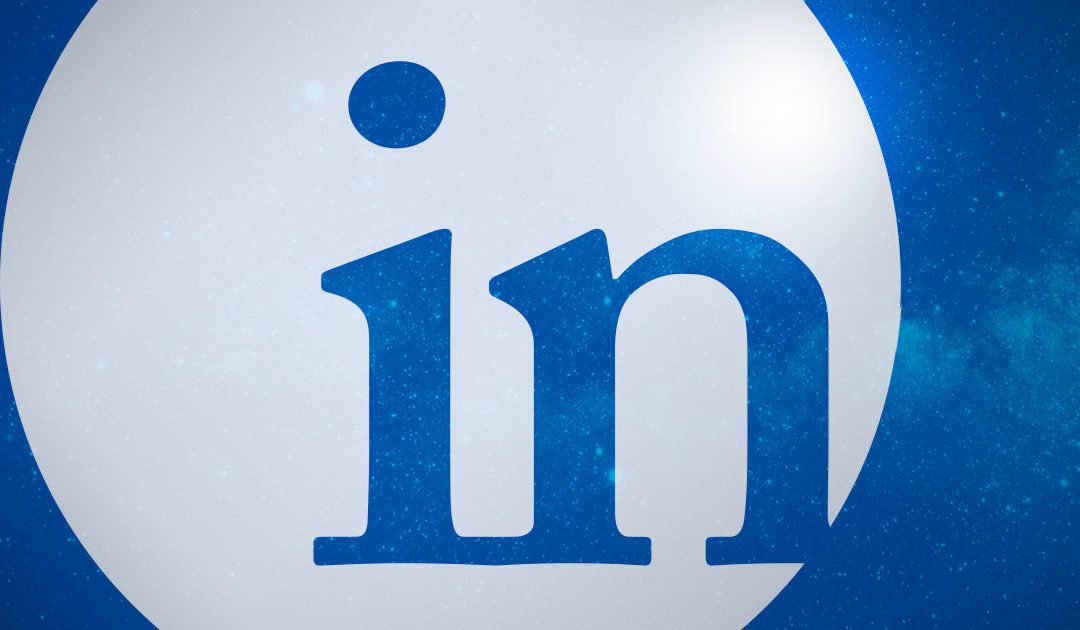 The changes will affect plans sold on the individual and small group markets – so it won’t apply to people who get their insurance from large employers or government programs like Medicare.

Gender-affirming care is an umbrella term for services to transgender or nonbinary people, which can include hormone treatments, permanent facial hair removal, counseling, speech therapy, or surgery. Cisgender people sometimes also seek gender-affirming care, such as breast reconstruction after a mastectomy (though they may not think of it in those terms).

The state legislature would need to act in order to require large employers’ insurance plans to cover gender-affirming care.

Transgender people who have received gender-affirming care have lower rates of depression than those who were denied care, and are less likely to report thoughts of suicide.

Colorado Insurance Commissioner Michael Conway estimated the new benefits will cost about 64 cents per customer each month. Gov. Jared Polis said in a news conference that they will ultimately save money by reducing the odds of serious mental health problems in the future.

“I had to convinced this will save more than 64 cents per month,” he said.

The requirement that plans cover an annual mental health check-up and alternatives to opioids came from bills passed in the most recent legislative session, which also require large-group plans to offer the same coverage. The gender-affirming care requirements came from an administrative process, with the Division of Insurance consulting with stakeholders before asking the federal Centers for Medicare and Medicaid Services for permission.

Sen. Brittany Pettersen, a Jefferson County Democrat, said the requirement to cover non-drug pain treatments, like acupuncture, will give patients options to avoid the risk of addiction from opioids. Some studies have found acupuncture provides pain relief, though debate is ongoing about how much of the improvement is due to a placebo effect.

“For decades, we had a system that incentivized overprescribing,” she said. Doctors “often talk about, ‘This (opioid medication) is the only thing covered by insurance.’ That is unacceptable.”

The Centers for Medicare and Medicaid Services had to approve any new requirements in the state’s “benchmark” plan, which dictates what must be covered in individual market and small group plans. Chiquita Brooks-LaSurek the agency’s administrator, traveled to Colorado to announce the approval in a news conference with Polis and other state officials on Tuesday.

States tend to watch each other’s health policy changes, so it’s possible others will decide to follow Colorado in expanding benefits, Brooks-LaSure said.

“Today marks the first time that a state has looked to add gender-affirming care as an essential health benefit,” she said. “Hopefully it marks a historic beginning.”