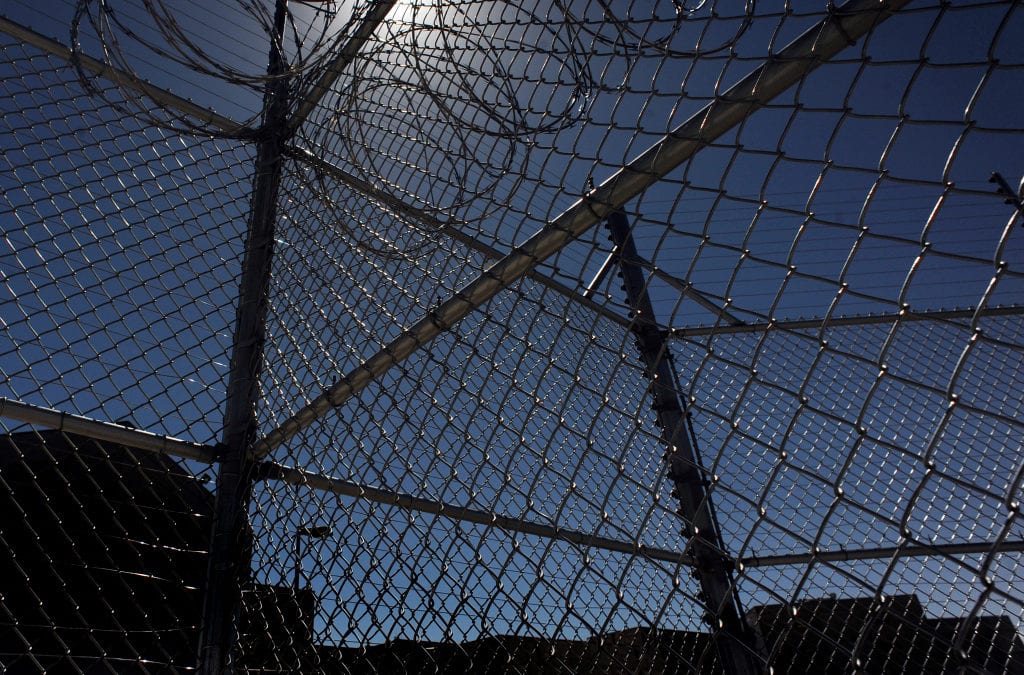 Colorado’s prison system let out 290 inmates over two months under the governor’s executive order relaxing standards for release — less than 2% of the system’s pre-pandemic population and far less than hoped by advocates working to protect prisoners from COVID-19.

The executive order was intended to help prison administrators create more space in the prisons so inmates could better practice social distancing and to reduce the number of people who could be infected should the coronavirus get behind the walls. But the number of people released was barely enough to make a dent on the number locked up.

“They were very cautious at using those tools. I was surprised at how cautious they were,” said Christie Donner, executive director of the Colorado Criminal Justice Reform Coalition. “It’s not a machine that’s used to rapid releases. That’s just not the design. Could they have done more? Absolutely.”

Since the March 25 order was signed, 592 prison inmates have tested positive for COVID-19 as have 35 Department of Corrections employees. The Sterling Correctional Facility for weeks has remained the site of the state’s largest outbreak and two prisoners there have died of the virus.

Nonetheless, Gov. Jared Polis on Friday allowed sections of his March 25 executive order that created pathways for more releases to expire. That left prison administrators few methods to reduce the population in the long term. The expiration followed the arrest of a man on suspicion of murder who was released from prison three weeks earlier under powers granted by Polis’ order.

“I consider it to be a dereliction of his duty,” Donner said of the expiration. “I was floored. I thought it was incredibly irresponsible.”

Polis’ office did not answer a question sent by The Denver Post about why he allowed the sections of the executive order regarding inmate release to expire.

“Each executive order is reviewed as it approaches its expiration date, and the COVID-19 pandemic has created many unique challenges for the state and country,” spokesman Conor Cahill said in an emailed statement. “The governor and our team will continue to evaluate when executive orders are necessary to help the state address this pandemic.”

The state’s public defender office and a coalition of criminal justice advocates on Wednesday criticized Polis’ decision to allow the order to expire and called on him to use his clemency powers to reduce the prison population.

“Not only has he deprived the Department of Corrections of the power to release by refusing to extend parts of the executive order, but the Governor has also refused to exercise his own independent clemency and commutation powers to save lives behind bars,” the coalition said in a statement. “Our organizations know of hundreds of medically vulnerable, sick or elderly prisoners who pose no threat to public safety, but who face a serious risk of dying of COVID-19 in Colorado’s crowded prisons.”

Polis did allow two parts of his executive order to remain: a section that allows prison administrators to stop or slow the intake of new inmates from county jails and a section that permits the use of a once-vacant prison to isolate people as they come into the system.

The provision allowing the prisons to stop accepting transfers from county jails has contributed to the increased vacancy rate in the 17,452-bed system — from about 1% in March to 11% as of Friday.

But that higher vacancy rate is temporary, Donner said. Eventually the prisons will have to accept new inmates. And courts will reopen, meaning more people will be sentenced to prison.

“There’s going to be a wave — not a trickle — that are going to be added to that backlog,” Donner said. “This is a lull, not a reversal.”

The backlog in the jails has created its own set of problems. People who have been sentenced but are still waiting in jail for prison intake are now past their date for parole eligibility, Donner said. But the parole board has no way to conduct hearings for people in county facilities and jail inmates don’t have access to caseworkers that can help them build a parole release plan.

Department of Corrections spokeswoman Annie Skinner did not respond to a request Tuesday to interview Dean Williams, director of the department. Williams said in a previous interview with The Denver Post that hundreds of inmates would be eligible for release under the executive order.

“The Department has evaluated and released inmates in accordance with the governor’s executive order, which is consistent with the best practices outlined in the Center for Disease Control guidance,” Skinner said in an email.

Colorado is not the only state where prison depopulation has been slow in the face of the coronavirus. An analysis by the Vera Institute of Justice of data from 44 states and the federal Bureau of Prisons found a negligible decline in prison populations of 1.6% between January and the end of March.

There’s no specific metric to measure whether a prison has released enough people because each facility has a different layout, said Jacob Kang-Brown, senior research associate at the institute and one of the authors of the analysis. Success should instead be gauged by whether sick inmates are getting adequate medical care and whether inmates can practice social distancing, he said.

It’s difficult to say exactly why prisons have been slow to depopulate, Kang-Brown said. He attributes it in part to the fact that there aren’t local elected officials to pressure into action, like communities can about their jails. Instead, community members are left to lobby state representatives and the governor, who can feel more remote and difficult to reach.

“Many prisons are in rural communities that are in less politically powerful in the state, and they’re the ones bearing the health burdens of this,” Kang-Brown said. “It’s not the rich neighborhoods in Denver.”