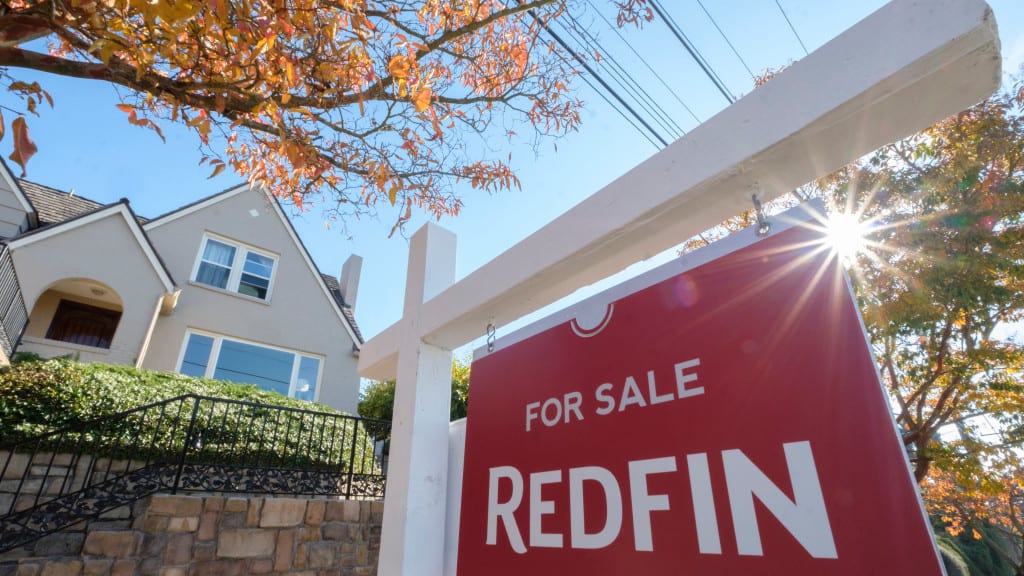 A debate has raged within the real estate community about whether agents should be out and about showing homes to prospective buyers or sheltering in place during the novel cornavirus outbreak.

The Colorado Department of Regulatory Agencies settled the issue on Thursday.

“Encouraging members of the public to engage in nonessential travel and/or requiring residents to leave their residences for the purpose of viewing real property unnecessarily compromises public health by expanding public exposure,” the Division of Real Estate said in a posting on its website.

Not every state viewed buying and selling a home as a critical activity, but Colorado did under an executive order that Gov. Jared Polis issued on March 26. Open houses were banned, given that a large number of unrelated people might gather in a confined space. But showings were allowed with proper safety measures, like social distancing.

Showing a home in-person is no longer considered a critical activity.

If a purchase is already under contract, then that activity is considered essential and can move forward, per the new state order. Appraisers and home inspectors can move about and do their work. And buyers and their agents are allowed to do a final walkthrough.

“Elements that are fundamental to the real estate transaction are deemed essential to support market activity. However, showing a property or conducting an open house in-person during the COVID-19 pandemic shall be avoided as it violates the specific mandates of recently issued executive and public health orders,” the division said.

RE/MAX Advanced agent Roland Kuehn said in a release that the outbreak has made sellers and buyers alike nervous. Sellers are concerned about outsiders touching surfaces in their homes and having to disinfect after each showing, so much so that a large number pulled their listings in March.

Given that many infections are asymptomatic, some buyers likewise feared they might be stepping into a home full of the virus.

Keuhn, who worked as a photographer for Google, said he developed virtual tours years ago to offer clients, and that is now paying off with the new restrictions.

“The beauty of these virtual tours is a homebuyer can spend as much time in the kitchen or master bedroom as they want, looking in all directions — up, down, wherever — all at their own pace before moving on to the next room,” he said. And they aren’t touching any doorknobs.

Seattle real estate brokerage Redfin said in a report that a third of home-tour requests made by customers nationally last week were for agent-led video-chat tours, up from only 1% during the first week of March. In early March, no offers resulted from a video-only tour. But as of last week, 12% of signed offers had come based upon a video-only tour.