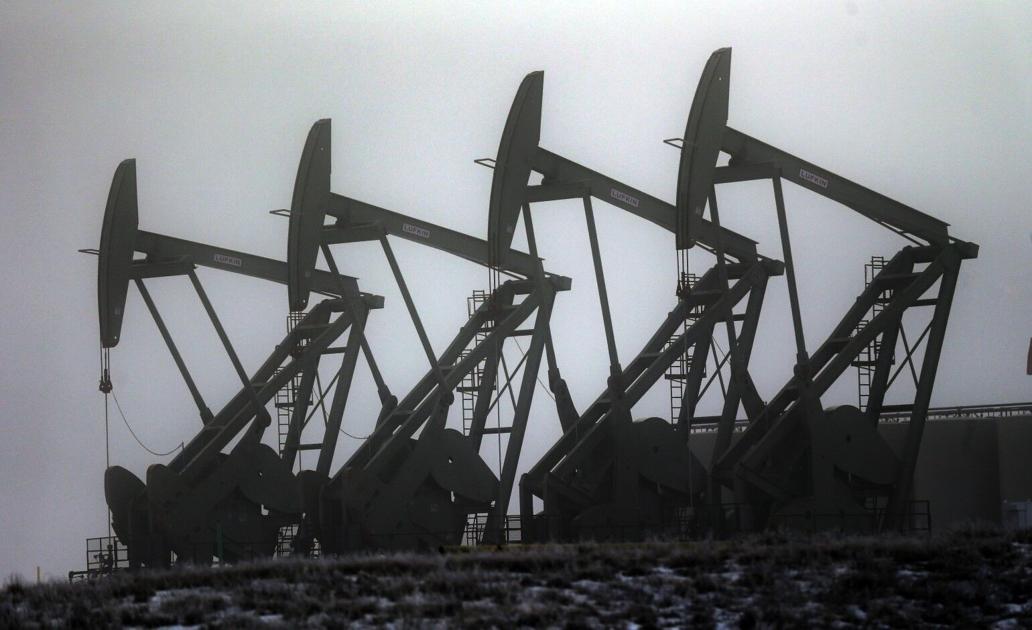 As President Joe Biden’s administration Wednesday provided more details about sweeping reforms to curb pollution from fossil fuels, reaction came quickly in the form of criticism, praise and at least one lawsuit.

Colorado oil and gas industry representatives warned of the potential for severe job losses in the state while environmental groups and Gov. Jared Polis praised the new rules as appropriately aggressive.

The complaint, filed in U.S. District Court in Wyoming, alleges Biden “exceeded his presidential authority” and that the federal lands permit hiatus constitutes “a violation of the Mineral Leasing Act, National Environmental Policy Act and the Federal Lands Policy and Management Act.”

Biden’s executive order is not an operations ban. It calls for halting the process to issue new oil and gas drilling permits for federal public lands — most of which are in the western United States. It does not limit existing oil and gas operations operating under valid leases, so production is not halting suddenly. It also likely will not impact existing, valid leases, many of which were collected by oil and gas companies in the final months of President Donald Trump’s term.

While the pause was initially set for 60 days at the Interior Department, industry officials said it will likely go on for much longer, if not permanently.

“Without any timeline or direction, President Biden’s indefinite pause on oil and natural gas leasing will have dire consequences,” said Dan Haley, president and CEO of the Colorado Oil and Gas Association. “Is his plan to further erode opportunities for industry’s working men and women, or is his plan to establish tighter development protocols and regulations?”

“We will also work closely with the Biden administration as they begin a program-wide review of energy development policy on public lands to ensure that it works for Colorado,” Polis said in a statement.

“And as long as the review is completed expeditiously, we don’t expect an economic impact in the short term with current market factors and the many existing unused leases and permits.”

According to the American Petroleum Institute Colorado, part of the national API, no new federal lands leases being issued would “by 2022 cost Colorado some 18,000 jobs and would put at risk $108 million in state revenue.”

That’s according to a study the institute did last summer.

The API notes that while operations on federal lands only account for 4.1 percent of Colorado’s oil production, it accounts for more than 41% of the state’s natural gas production.

“President Biden’s decision to suspend new natural gas and oil leasing on federal lands is misguided, particularly in Colorado and across Western and Southern states where such work is integral to providing Americans with affordable, reliable energy,” said API Colorado Executive Director Lynn Granger in a statement.

“Colorado’s operators, regulators and elected officials share the President’s vision for a lower carbon future, and have taken great strides in recent years to set the state on a path to achieving its ambitious climate goals. Make no mistake, nothing about today’s announcement changes our uniquely Coloradan priorities.”

Environmental group Conservation Colorado Executive Director Kelly Nordini said in a statement: “For far too long, federal lands in Colorado have been leased to big polluters for pennies on the dollar — often with disastrous long-term results. President Biden’s order pausing this outdated practice is long overdue.”

The group believes Biden’s actions will create “high-quality jobs, address environmental injustice, protect 30 percent of our land and water by 2030, and (is) common-sense oil and gas reform.”

But she was talking about “clean energy” jobs like for solar and wind generated power.

She said the administration will be “working on the ground on coal and power plant communities” to help them convert to clean energy alternatives.

“We want to leverage our national resources to contribute to clean energy,” she said. “We are going to pause and view the entire strategy on public lands.”

She said coal permits on national public lands were not included in the order.