Colorado ranked among worst places to drive in 2021 | OutThere Colorado 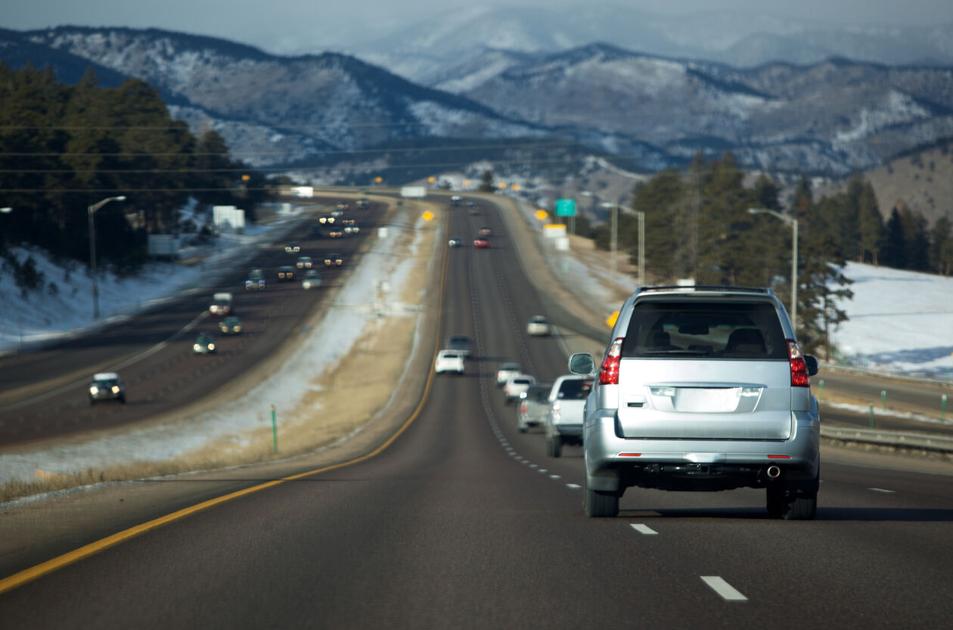 Colorado has been dubbed one of the worst places for drivers in the United States in a recent WalletHub report, thanks to factors like high rates of vehicle theft, poor road quality, and rush-hour traffic congestion.

In the WalletHub analysis, key metrics were compared across 50 states related to ‘driver-friendliness.’ Colorado was ranked as the 41st best state for the driving experience – or 10th worst.

While Colorado was ranked below average on many categories, that wasn’t always the case. Colorado ranked 18th in number of repair shops per capita and 24th in traffic fatality rate. Colorado also ranked quite high – 6th – in the ‘number of days with precipitation’ category, thanks to the state’s many blue sky days. Colorado is also known for having effective driving laws, ranking 8th nationally in this category. Though not one of the highly weighted factors in the analysis, Colorado ranked high in the number of alternative fuel stations per capita, ranking 2nd among the states.

It’s also worth noting that while an overall ranking of 41st in driving is pretty bad, it’s better than WalletHub’s 2020 ranking for Colorado – 46th.

Factors included in the study were split into four categories: cost of ownership and maintenance, traffic and infrastructure, safety, and access to vehicles and maintenance. Among these categories were metrics like number of icy days, number of wind and hail storms, seatbelt wearing, and strictness of DUI punishment.

While many factors relevant to the driving and car ownership experience were included in this analysis, some criteria that Colorado may have performed well in, such as scenery along roadways, was not.

Frustrations on the roadways are something commonly discussed in Colorado, from never-ending construction to a perceived lack of driving skills among those operating vehicles.

Do you think the Colorado driving experience is one of the worst in the United States? Let us know in the comments below.

Read more about the methodology of the WalletHub study here.