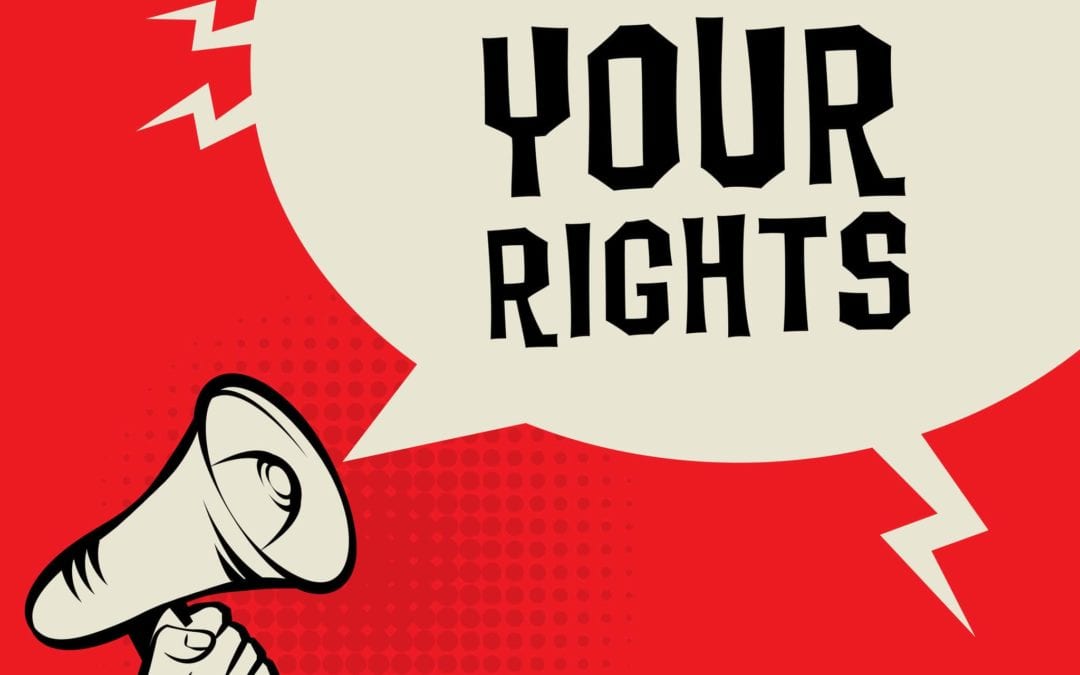 Protests have sprung up in cities around the United States, and even around the world, in response to the death of George Floyd.

These protests have largely remained peaceful, though some of them have unfortunately spiraled out of control. This has been used by police around the country as a pretext for arresting protestors and shutting down rallies. Too often, this has been accomplished through violent means.

As a protestor, you have rights that the police are obligated to protect, and in this post, we’re going to examine protestors’ rights and the different protections in place to ensure they are not violated. Then, we’ll take a look at a new Colorado bill that may further enhance the rights of protestors who run into issues with the police.

What Are the Rights of Protestors in Colorado?

For protest organizers collaborating with BLM activists, it’s important to understand your rights and the rights of other protesters.

The United States Constitution lays out very clearly that US citizens have the basic rights of free speech and freedom of assembly. This means that every person in the US has the inalienable right to gather and speak out.

There are, however, certain regulations that limit the actions of protestors. These primarily have to do with where you can protest and prohibited actions. You can’t, for example, block off a highway so that ambulances and other emergency vehicles can’t get through. You also can’t block government workers from entering federal buildings.

If you are protesting on private property, your rights can be limited by the owner of that property. Under the law, they can dictate where you can be and can also seek to have you legally removed.

With the exception of these few limitations, the rights of protestors are quite broad. The ACLU clearly lays out what these are in order to help protest organizers:

The ACLU also recommends that you retain an experienced attorney if you feel your rights have been violated during a protest. A knowledgeable Colorado criminal lawyer can help you to file any complaints against the offending enforcement agency and navigate the sometimes tricky legal waters.

How the New Bill in Colorado Could Help Protestors

The new bill going through the Colorado legislature seeks to implement changes in the way police respond to use of force incidents. It includes requiring all law enforcement agents to wear body cameras.