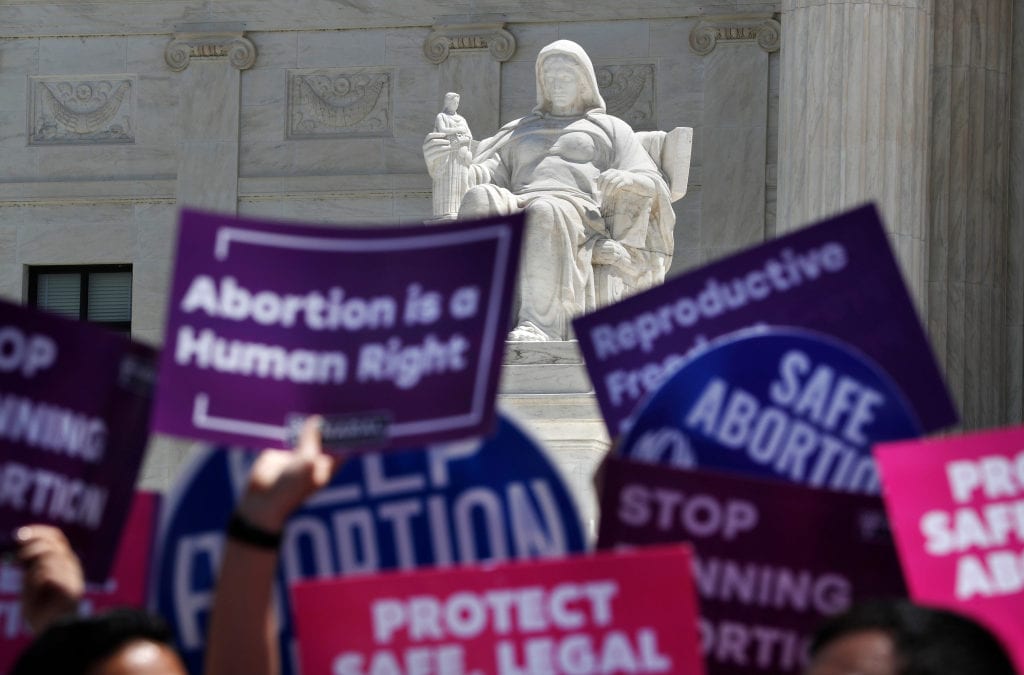 Colorado voters, who previously have rejected restrictions on abortion, will decide Tuesday whether to ban abortions at 22 weeks or later in pregnancy.

Colorado is one of only seven states that doesn’t restrict later-term abortions and has rejected three efforts since 2008 to more stringently regulate the procedure. But the vote on Proposition 115, which would prohibit most later-term abortions, is expected to be close.

If the ballot measure is approved, doctors even attempting to perform a later-term abortion could face misdemeanor charges and at least a three-year suspension of their license. The only exception is if an abortion is immediately required to save the woman’s life.

Colorado was the first state in the country to decriminalize abortion, passing a law in 1967 to allow the procedure in cases of rape, incest, if the woman’s health was threatened or if the unborn child might have birth defects. Despite the state’s history of defeating abortion restrictions, Giuliana Day with Due Date Too Late, an organization campaigning for the initiative, said she is confident Coloradans will pass Proposition 115.

“This measure bears no relation to previous attempts to pass personhood amendments in Colorado, which would have banned all abortions,” Day said. “We are asking for something that is very reasonable.”

The vote comes as the confirmation of Amy Coney Barrett to the U.S. Supreme Court has raised the stakes for the fate of Roe v. Wade, the 1973 ruling that legalized abortion. Barrett has been involved in organizations opposed to abortion.

Karen Middleton, president of Cobalt, a Colorado organization that advocates for access to abortion and reproductive rights, said she expects the vote on Proposition 115 to be close in part because of a lack of information about why someone would have an abortion later in pregnancy. She also thinks the proposal’s language is confusing.

Abortions later in pregnancy make up only about 1.3% of abortions overall, Middleton said. They often are performed when a woman’s health is endangered or when something is wrong with the unborn child.

“The proposition is designed to sound reasonable, but it is not,” Middleton said. “What you’re doing is inserting an arbitrary line and essentially putting politics into the doctor’s office and into a family’s decision. You’re taking away a medical option that is much needed and has been restricted in other states under false pretenses.”