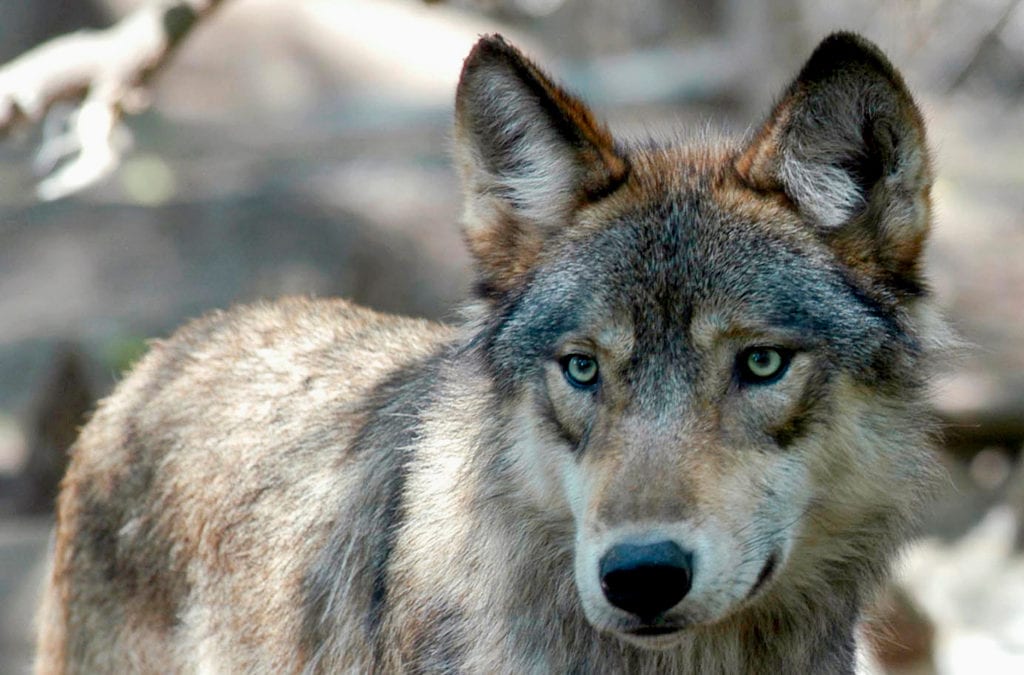 Proposition 114, the Gray Wolf Reintroduction Initiative, would require Colorado Parks and Wildlife to create a plan based on the best scientific data and reintroduce a sustainable number of wolves, by the end of 2023, on designated public land west of the Continental Divide. If passed, it would be the first time voters in a state have forced efforts to recover an imperiled species.

It also could expand a comeback along the Rocky Mountains from Alaska to Mexico that began in 1995 with reintroductions in Yellowstone National Park and has led to more than 1,700 wolves in Montana, Idaho, Washington, Oregon, Utah and Wyoming.

Colorado officials charged with managing wildlife repeatedly have rejected the idea of reintroducing wolves, which have benefited under federal protection as an endangered species. That protection, however, was lifted last week.

“We’ve been compelled to go directly to voters and cut politicians out of the picture. Wildlife agencies work for us, in theory, but in the case of certain species, the people have not been listened to,” Defenders of Wildlife Rockies and Plains program director Jon Proctor said, citing rapid worldwide extinction of species due to human activities.

“If wolves are restored to Colorado and habitat connectivity is restored, we will have restored a large carnivore, the wolf, from Alaska to Mexico — a restoration of global significance. It means we’re willing to restore biodiversity that we’ve lost. If Prop 114 passes, it shows that people are willing to help reverse that trend where we can.”

Opponents argue wolves will hurt cattle and sheep ranching and disrupt collaborative landscape conservation in the face of a human population growth and development boom.

“Yellowstone doesn’t have big buildings, highways, industry, transmission lines, subdivisions and ski areas — things that make Colorado what it is,” said Shawn Martini, spokesman for Coloradans for Protecting Wildlife, which has fought the measure with support from ranchers, county commissioners and chambers of commerce. “We have an established system for wildlife conservation. This wolf initiative does an end-run around that process. They’ve short-circuited it. They’re trying to get what experts in the state agency have told them they cannot have.”

Colorado residents historically haven’t shied from approving ballot measures to drive change. They voted to keep the Winter Olympics out of the state (1972), prohibit underground nuclear explosions except with prior voter approval (1974), ban the use of state money for abortion (1984), and legalize marijuana by amending the state constitution (2012).