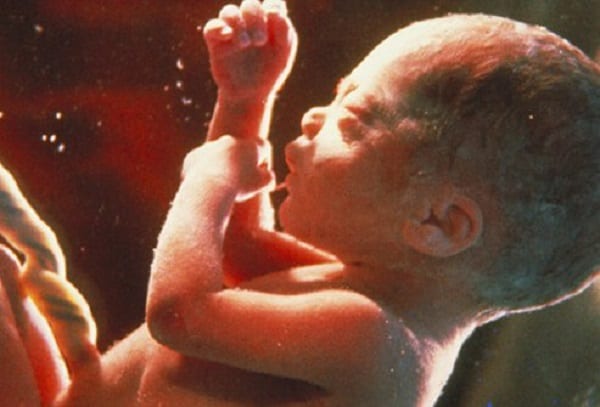 Pro-life advocates in Colorado are gathering signatures once again on an initiative to ban late-term abortions in the state.

The Due Date Too Late campaign has from this Friday, May 15, until May 28 to gather the last 10,000 signatures it needs for the ballot initiative, The Gazette reports.

The pro-life campaign hopes to gather enough valid voter signatures to include Initiative 120, a late-term abortion ban, on the November ballot. Colorado is one of the few states where unborn babies may be aborted for any reason up to birth.

Earlier this spring, the campaign came to a temporary halt because of the coronavirus outbreak. On Friday, they resumed their effort to collect signatures in accordance with a judge’s ruling on the delay, according to the report.

Pro-lifers are hosting dozens of drive-through signing events across the state. One is scheduled from 1 to 3 p.m. Saturday at the Colorado Christian University Lakewood Campus, 248 S Campus Drive, Lakewood. Click here for a list of all signing locations.

The Archdiocese in Denver also is encouraging Catholics to get involved in the life-saving initiative, the local news reports.

“This is a chance to put restrictions on abortion in Colorado for the first time since 1967,” Deacon Geoff Bennett of Catholic Charities of Denver told the Denver Catholic. “We need to defend life from conception until natural death. To not make a stand here would be tragic.”

The ballot measure would prohibit abortions after 22 weeks when babies are viable outside the womb. Exceptions would be allowed if the mother’s life is at risk.

Colorado is very liberal politically, and pro-life advocates have had a difficult time passing even moderate abortion restrictions there. Even fetal homicide laws to punish criminals who kill unborn babies in situations unrelated to abortion have been repeatedly rejected by the state legislature.

However, a 22-week abortion limit could gain the support of moderate voters who do not think abortions should be outlawed but do support modest restrictions. Polls consistently show that most Americans oppose late-term abortions after a baby is viable.

Pro-life advocates need at least 124,632 valid signatures from registered voters to include Initiative 120 on the ballot. In March, they submitted more than 135,000 signatures to the Colorado Secretary of State.

A few weeks later, however, the Secretary of State announced that only 114,647 of those signatures are valid, according to CPR News. Pro-life advocates have 15 days to collect the 9,985 signatures.

State pro-life leaders said they have hundreds of volunteers working to collect the signatures through signing events and other outreach efforts.

A June Gallup found that 60% of Americans want all (21%) or almost all (39%) abortions made illegal. Similarly, a Harvard CAPS/Harris poll found that just 6% of Americans said abortions should be allowed “up until the birth of the child.”

If the ballot measure passes, it could protect thousands of viable, late-term unborn babies from abortion. In 2015, there were 5,597 abortions after 21 weeks of pregnancy in the U.S., according to the Centers for Disease Control. However, the number almost certainly is higher. There are 11 states that do not report gestational age abortion data to the CDC.

Abortion lobbyists admit that most late-term abortions are done on healthy mothers carrying healthy babies. Guttmacher Institute statistics also confirm that “most women seeking later terminations are not doing so for reasons of fetal anomaly or life endangerment.”