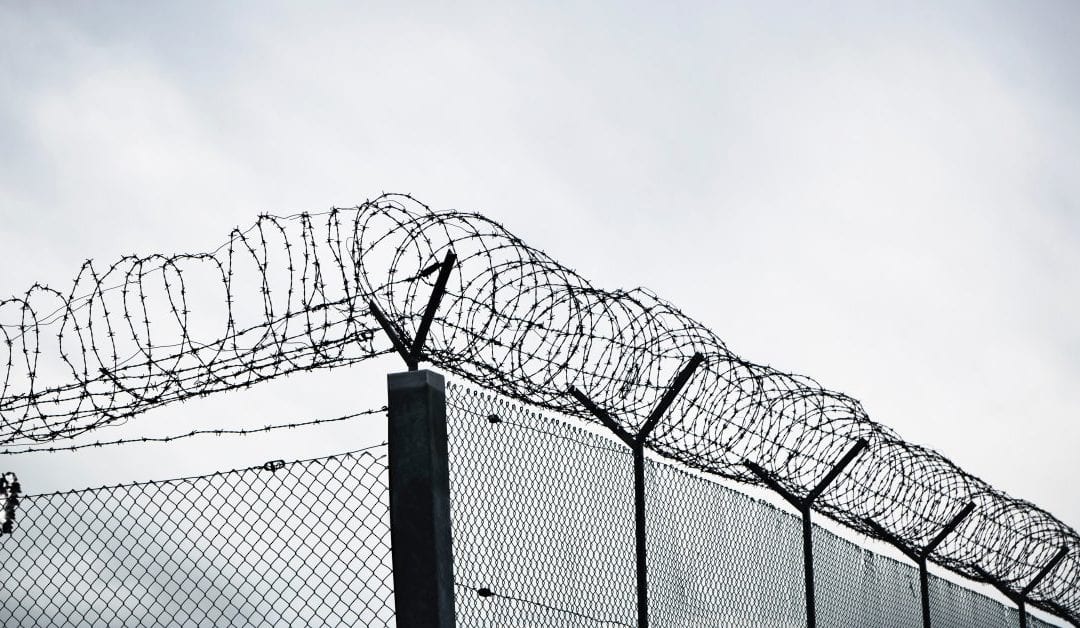 (DENVER) — A man who escaped from a Colorado prison in 1974 was found living under an alias in a small town in northern New Mexico after the Denver police officer he shot decades ago helped track him down, authorities said.

Luis Archuleta, 77, also known as Larry Pusateri, was arrested Wednesday in Espanola, New Mexico, where he had been living under the name Ramon Montoya for about 40 years, the FBI said in a statement.

Archuleta was accused in 1971 of shooting Denver police officer Daril Cinquanta, who had pulled over Archuleta to check his ID, KMGH-TV reported. When Cinquanta tried to check for weapons, the two fought and Cinquanta was shot in the stomach.

A jury in 1973 convicted Archuleta of assault with a deadly weapon.

Cinquanta, who since retired and started his own private investigation company, never stopped making phone calls and knocking on doors in hopes of tracking down Archuleta, KUSA-TV reported.

His search paid off when a tipster called.

“I get a phone call from an individual and this person says, ‘I’ve thought about it, and I’m gonna tell you where the guy is who shot you,’ and of course I was skeptical,” Cinquanta said. “Forty-six years later, and out of the clear blue I get a phone call. Well, this person gives me his address and his alias… and other facts that meant nothing at the time.”

A federal court in Colorado issued a new arrest warrant involving the prison escape and Archuleta was arrested in the small town about 20 miles (32 kilometers) north of Santa Fe. He is being represented by the Office of the Federal Public Defender, which did not immediately respond Friday to a phone message seeking comment on Archuleta’s behalf

Michael Schneider, the FBI Special Agent in Denver, said the “arrest should send a clear signal to violent offenders everywhere: The FBI will find you, no matter how long it takes or how far you run, and we will bring you to justice.”

Cinquanta hopes to visit Archuleta when he is back in custody in Colorado.

“I would love to sit down and talk to him,” Cinquanta said. “He may or may not talk to me. Who knows?”

Get The Brief. Sign up to receive the top stories you need to know right now.