Colorado police had no legal basis to stop, frisk, or use chokehold on Elijah McClain, report finds 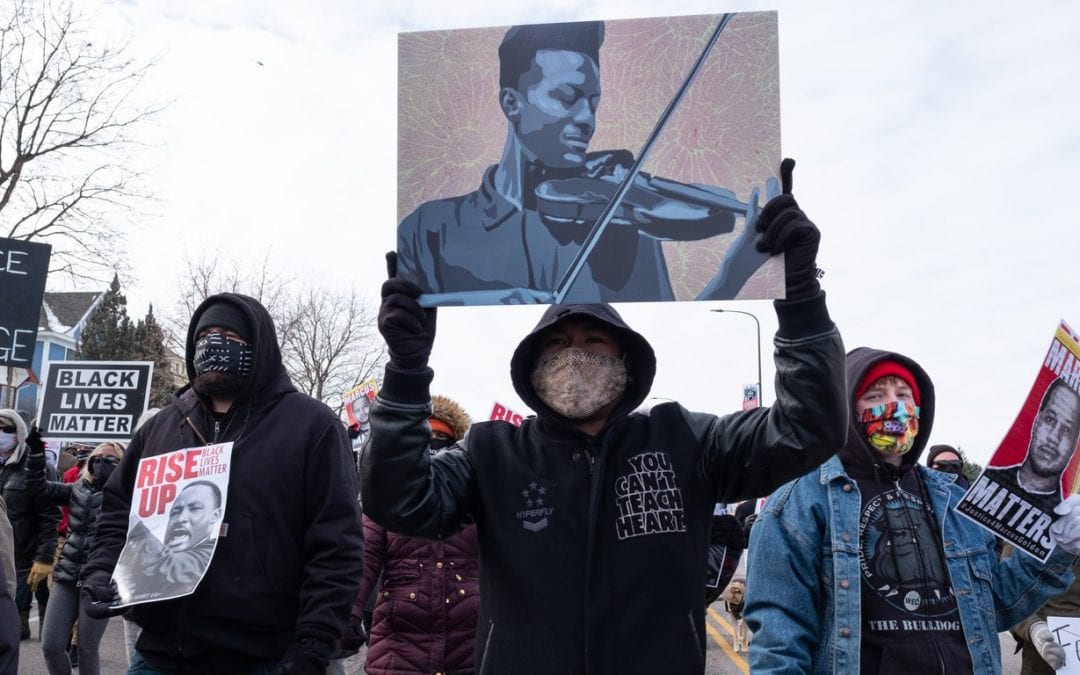 Police in Aurora, Colorado, had no legal basis to stop, frisk or use a chokehold on Elijah McClain, a 23-year-old unarmed Black man who died in custody in 2019, according to a report by independent investigators released Monday.

Driving the news: The City Council in the Denver suburb ordered the independent review in June amid nationwide protests over the police killing George Floyd and other Black people.

Background: Three police officers responding to a call about a suspicious person stopped and restrained McClain, who was walking home from a convenience store on Aug. 24, 2019.

What they found: “The body worn camera audio, limited video, and Major Crime’s interviews with the officers tell two contrasting stories,” the review panel said in its report, published Monday.

Investigators also found that previous reviews of the officers’ conduct were flawed.