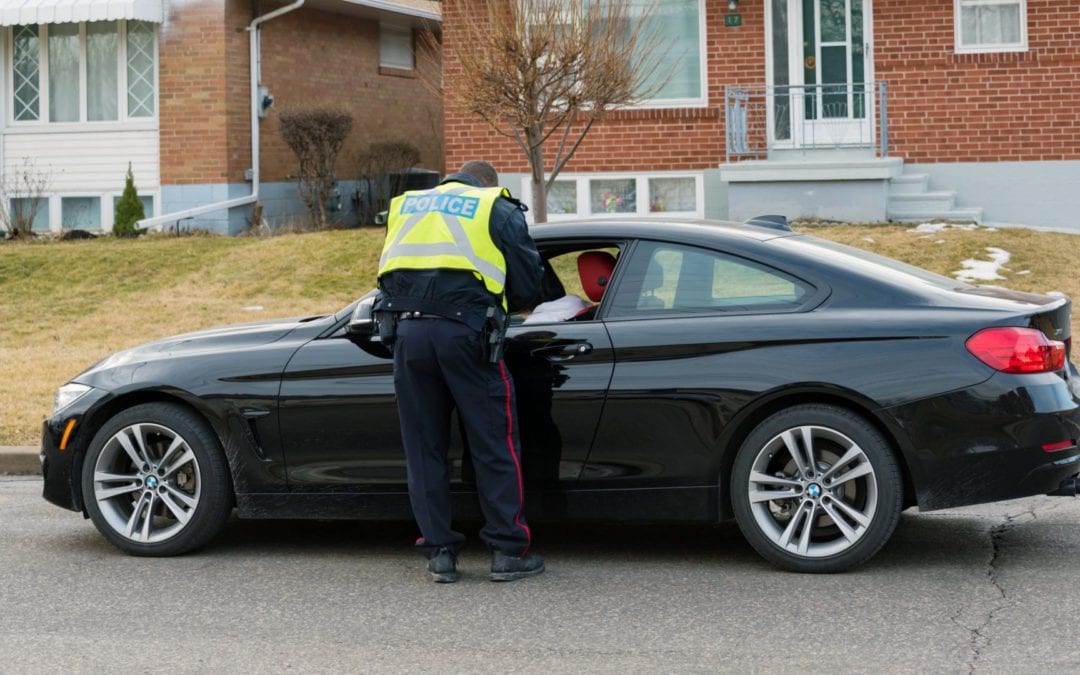 With a population of just 428 residents, the town of Morrison, Colorado had earned the infamous reputation of being a speed-trap town and nothing else. Local George Mumma took over as acting police chief in 2017, and shortly thereafter realized that the city earned nearly the entirety of its revenue through traffic stops. Realizing the department’s reputation, he ordered his officers to cut back on citations, but after a long fight with the city hall, Mumma found himself being volunteered for early retirement.

According to his statement to , his superior reprimanded Mumma for his department not being aggressive enough in writing traffic tickets. The former police chief expressed his disapproval that the town’s budget was based on traffic revenue, but ultimately Mumma accepted his retirement offer early this month after meeting with town manager Kara Winters.

“Usually an agency has some other form of revenue [besides traffic citations] coming in that addresses the police department,” said Mumma in the same statement. “It’s an ethical issue for me.”

As it turns out, the 1.64-square-mile town has had a long-standing reputation for being one of the worst places to drive through. If you look up the town in Google, you’ll quickly learn of its less-than-stellar reputation with motorists. Mumma began to turn this around after taking the reins of the department in 2017. He collapsed the department’s then fully-staffed and untrained traffic enforcement division and reduced it to a three-man team, the rest would be dedicated to working criminal cases.

The department reportedly praised Mumma for his work as Chief, calling him “a man of high ethics and standards.”

Morrison was raking in some fairly impressive citation revenue despite the change. According to documents obtained by a affiliate, the town brought in $988,856 during 2018 and $940,696 in 2019. A similar pace was being achieved in 2020 prior to COVID-19, but the limited amount of traffic on the road has since crushed the revenue to just $558,080.

It wasn’t always like this. The town of Morrison was once known for its amphitheater and beautiful geography, but it all started in 2010 when then Chief Rudy Sandoval made a remark: “Why have speed limit signs if you’re not going to enforce them?”

Sandoval immediately hired more staff to “modernize” the town’s policing model, increasing staff from one full-time officer to six. Within a year, the department more than doubled its citation revenue, from $414,713 to $909,076 in 2011.

In 2013, the U.S. Census records the Town of Morrison having a population of 428 people, 146 of whom live in a skilled nursing facility within the town. During that same year, moving violations and associated fees amounted to more than $1.15 million of revenue for the department, or 52 percent of the town’s total annual income.

Traffic-related fines and fees in other cities around Colorado averaged about four percent during the same year, and the statewide take from fines amounted to a grand total of $122 million. Morrison made up nearly one percent of the entire state’s take of traffic citations.

“It’s not about making the town money,” said Morrison PD’s second-in-charge Lt. Anthony Joiner in a station in 2016. “We have never once been asked by the town board to bring in more money. It’s safety first. We answer calls, but last year we had under 500 calls for service. So during regular time, the officers are patrolling.”

A memo issued by town manager Winters reportedly contradicts the claim that the separation was due solely to Mumma’s less-restrictive ticket writing policies.

“Among the most important was the requirement that all town employees – including our police officers – consistently wear face masks in public places,” reads the memo obtained by local news. “We also were not aligned with respect to the board’s mandate that the department more effectively controls traffic speeds and vehicle noise throughout the town.”

The police department has since written to the town’s board of trustees asking for have Mumma reinstated as chief of police. Winters has refused to comment to news outlets, citing that the retirement is a personnel issue.

Got a tip? Send us a note: tips@thedrive.com