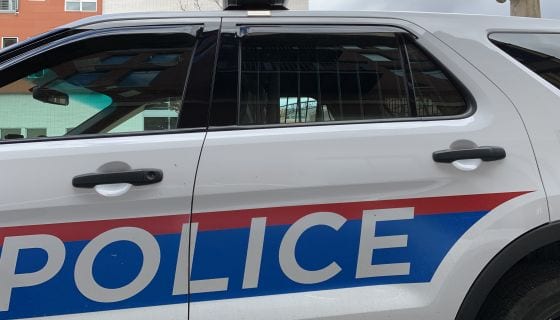 Aurora Police Department issued an apology to the Gilliam family after mixing up their SUV for a stolen motorcycle.

The Washington Post reports that the cousins, aunts, and nieces were having an outing at a salon when police officers ordered thefamily to lay face down on the ground and held them at gunpoint. In the video, the girls ranging from 6 to 17 years old cried out in fear.

On Monday, the Aurora police chief issued an apology to the family for the mix-up. Reports say that “the license plate number on a stolen motorcycle matched the family’s blue SUV, and that car had been reported missing earlier this year.”

The driver, Brittney Gilliam, filed a complaint saying that the mix-up is not justifiable for the treatment the family received.

“That’s police brutality,” she said to KUSA. “There’s no excuse why you didn’t handle it a different type of way. … You could have even told them, ‘Step off to the side let me ask your mom or your auntie a few questions so we can get this cleared up.’ ”

The same police department is responsible for 23-year-old in a chokehold because he “looked suspicious” just a year ago.  Social media brought light to this case after tweets went viral about McClain’s story.

The police chief, Vanessa Wilson released a statement via Twitter to apologize for the incident but said that the SUV’s license plate number matched exactly to the missing motorcycles.

Statement regarding yesterday’s car stop at Iliff and Buckley. pic.twitter.com/rNIJhRjUOu

14-year-old Teriana Thomas was one of the girls who had been pinned down spoke out and said there is “little the police could do to regain her trust.”

“It’s like they don’t care.  Who am I going to call when my life is in danger?”