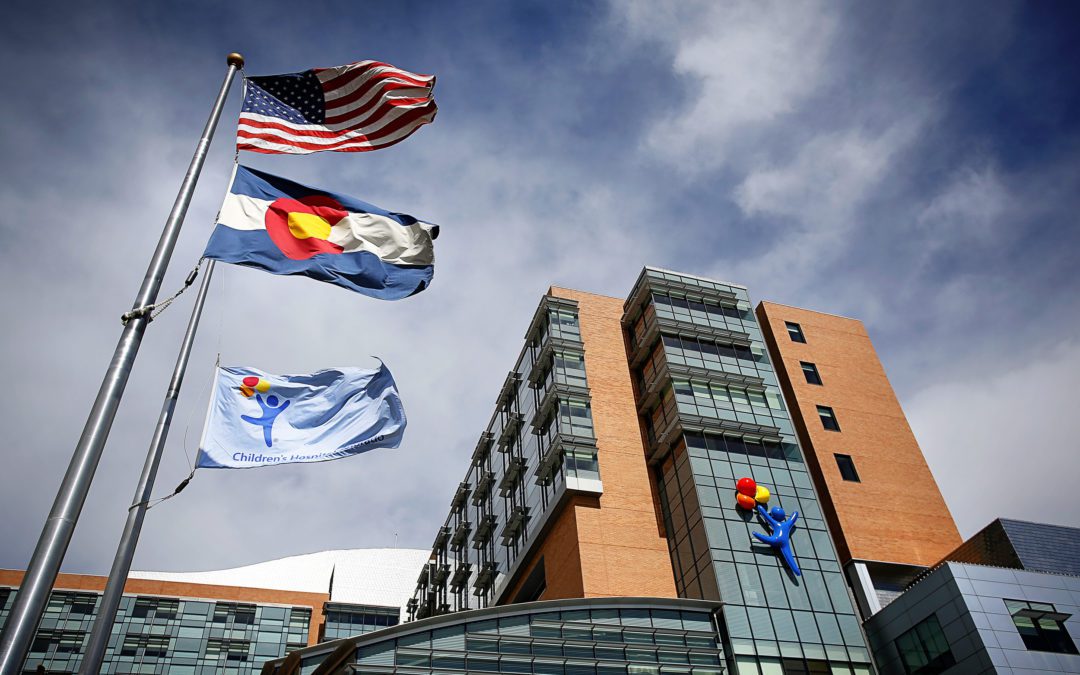 A surge of kids attempting suicide or suffering from other serious mental health issues prompted Children’s Hospital Colorado to take the unprecedented step of declaring a “state of emergency” for pediatric mental health for the first time in its 117-year history on Tuesday.

The hospital says that the number one complaint seen in emergency departments across all of its campuses is now “kids in a mental health crisis,” with a 90 percent overall increase in demand for mental health treatments over the past two years. Emergency visits jumped by more than 70 percent during the first four months of 2021 when compared to the same period in 2019.

“I’ve been in practice for over 20 years in pediatrics and I’ve never seen anything like the demand for mental health services we’ve seen at Children’s Colorado in the past 15 months,” said Dr. David Brumbaugh, the hospital system’s chief medical officer. “In the last three or four months, something has changed even more dramatically.”

“There have been many weeks in 2021 that the number one reason for presenting to our emergency department is a suicide attempt,” added Brumbaugh. “Our kids have run out of resilience – their tanks are empty. That’s where we are now as a system and as a state.”

The COVID-19 pandemic is believed to be at least in part responsible for the spike. Children who had already been suffering from mild forms of depression or anxiety have seen their conditions exacerbated by stress and isolation caused by the pandemic.

Although many isolating restrictions are being lifted amid hopes that the pandemic could be nearing its end as more of the population becomes vaccinated, some children are struggling to cope with reentering society.

“Despite things getting better in terms of COVID-19, kids have dealt with chronic stress for the past year that has interrupted their development,” said Dr. Jenna Glover, a child psychologist and the hospital’s director of psychology training. “Now kids are asked to be starting back into life again, they don’t have the resources to do that, they’re burnt out and they feel so behind they don’t know how to catch up.”

Suicide is now the top cause of death for children in Colorado, according to the hospital. Kids as young as 8 years old have attempted to take their own lives. The hospital system’s mental health units are at full capacity, forcing many children needing treatment for mental health issues to be held in emergency, medical and surgical departments while awaiting placement elsewhere.

Inpatient and outpatient capacities have significantly increased in response to the crisis, with capacity expected to increase 50 percent by March 2022. However, the hospital has been relying on donations to make improvements and says that more resources are needed throughout the state. It hopes that a “fair amount” of the $3.9 billion that Colorado is expected to receive under President Joe Biden’s American Rescue Plan will be used to address pediatric mental health.

If you have thoughts of suicide, confidential help is available for free at the National Suicide Prevention Lifeline. Call 1-800-273-8255. The line is available 24 hours every day.