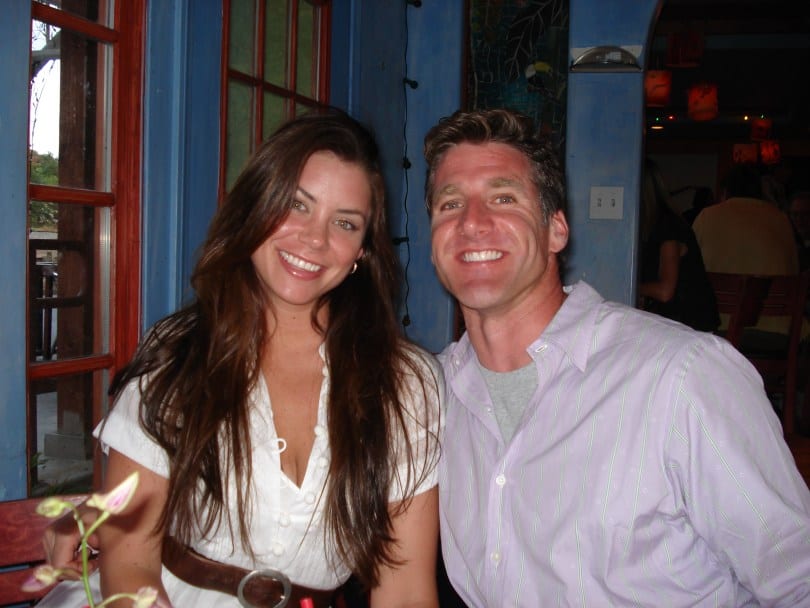 On Nov. 8, 2016, Colorado became the sixth state in the United States to allow medical aid in dying for terminally ill patients living in the state. The ballot initiative passed by an overwhelming majority, receiving two-thirds of the popular vote.

Dubbed the End of Life Options Act, the Colorado ballot measure closely mirrors laws in Oregon and California. (The latter state narrowly approved its own End of Life Options Act in 2015.) It gives adults who have six months or less to live the right to ask their doctor for a lethal dose of medication to end their lives. It also protects doctors who grant such requests from criminal prosecution or legal sanctions of any kind.

Many Safeguards Built In

Like all medical aid-in-dying laws, the Colorado law contains many safeguards. For example, two physicians must agree that the patient is terminally ill. They must also ensure that the patient is competent to make the request. If either the attending physician or the consulting physician has concerns about the person’s mental competency, a mental health professional must evaluate the patient before the medication can be dispensed.

As in California, the process for requesting aid in dying in Colorado is long and arduous. Patients must first make two verbal requests to their physician separated by at least 15 days. They must then make the request in writing, using a form approved by the state. Two witnesses must sign the form.

Doctors must also complete documentation before granting an aid-in-dying request. For example, they must affirm that the patient is making the request voluntarily and is not under any duress. They must also state in writing that they have informed the patient of treatment alternatives, such as pain management, hospice and palliative care.

Any healthcare provider in Colorado can refuse to participate in aid in dying. This includes hospitals, who can ban aid-in-dying drugs on the premises. They may also prohibit doctors they employ from prescribing the drugs.

Despite overwhelming popular support for the ballot measure, opposition on the part of religious groups remains strong. According to the Denver Post, the Catholic Archdiocese of Denver gave $1.1 million to the “No Assisted Suicide Campaign.” And Jeff Hunt, vice president of public policy for Colorado Christian University, made the following statement after the measure passed:

“We are deeply disappointed and concerned about Colorado legalizing doctor-assisted suicide. The fight is not over,” he said.

Support for the measure came largely from Compassion & Choices, the national organization that has spearheaded death-with-dignity laws across the United States. The campaign also had the backing of Dan Diaz, the husband of Brittany Maynard. Maynard became the voice of the medical aid-in-dying movement when she left California for Oregon to take advantage of the state’s Death with Dignity law. Diagnosed with an incurable brain tumor shortly before her 29th birthday, she made headlines after CNN featured her essay, “My Right to Death with Dignity at 29.” Brittany died after taking a lethal dose of medication on Nov. 1, 2014.