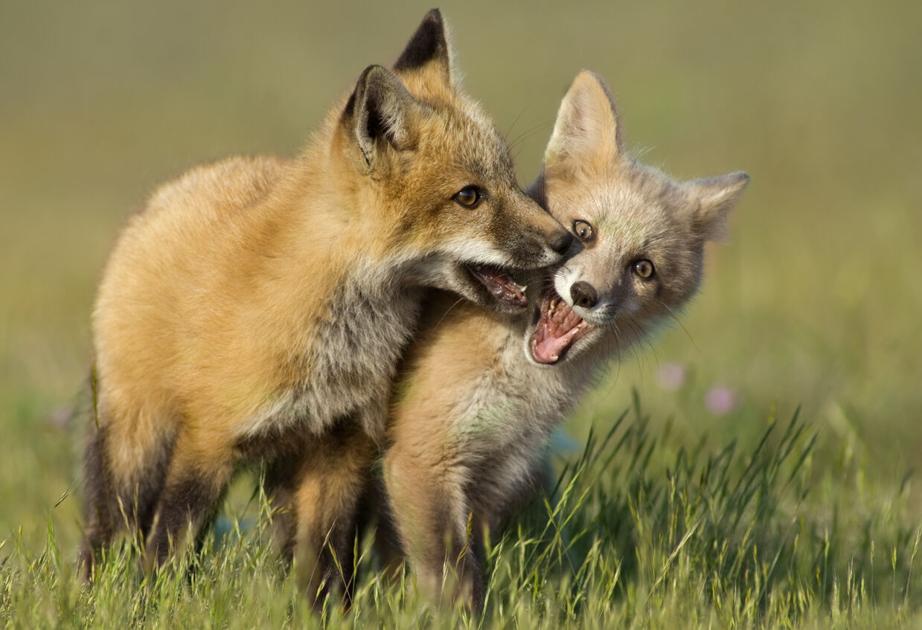 Even if a wild animal appears young, abandoned, or injured, officials say to never approach or disturb wildlife and instead call the local CPW office.

It is natural behavior for deer, elk, and pronghorn mothers in Colorado to hide their young for long periods of time while foraging.

Leaving the wildlife alone helps protect future generations, officials said. Wildlife is likely to become more commonly seen in backyards, on trails, and around open spaces throughout Colorado this time of year.

The agency said it receives an increase of office visits and calls from concerned people who report they “rescued” young wildlife that appeared “abandoned” by adult animals. Although reports are made with good intentions, people routinely orphan young wildlife by taking them to Colorado Parks and Wildlife offices.

Young wildlife that have been removed cannot be successfully returned to the wild, as the mother will not continue searching for a missing baby or reject it because it was handled by humans and may no longer smell like her baby, officials said. People that feed, touch, or remove wildlife from their natural environment are actually causing them harm and may even cause the death of that animal.

“What humans might misinterpret as ‘abandonment’ is actually wild animals living a healthy, wild life,” said CPW District Wildlife Manager Katie Doyle in a news release. “Young wildlife are frequently left alone in a safe location while adult animals search for food. It’s also common for baby birds to sit outside of their nest as they grow bigger and learn to fly. Humans should not approach baby wild animals, because the mother is probably nearby and might attack if she thinks her young are in danger.”

Spring is often a sensitive time for wildlife in Colorado because many species are nesting, having their young, or coming out of hibernation.

Colorado Parks and Wildlife recommends people give young wildlife space, keep dogs leashed when enjoying dog-friendly trails, and do not feed or remove young animals from their natural habitat.

“Wild animals have complex digestive systems and some human food is toxic to animals,” said Karen Fox, CPW wildlife pathologist in the news release. “Last year, we saw an increase in reports of people feeding animals by their homes and the animals becoming sick or aggressive. We want to remind people that under Colorado law, feeding wildlife is illegal because it puts an animal’s health and safety in danger.”

For more information on living with wildlife in Colorado, visit the following resources from Colorado Parks and Wildlife: