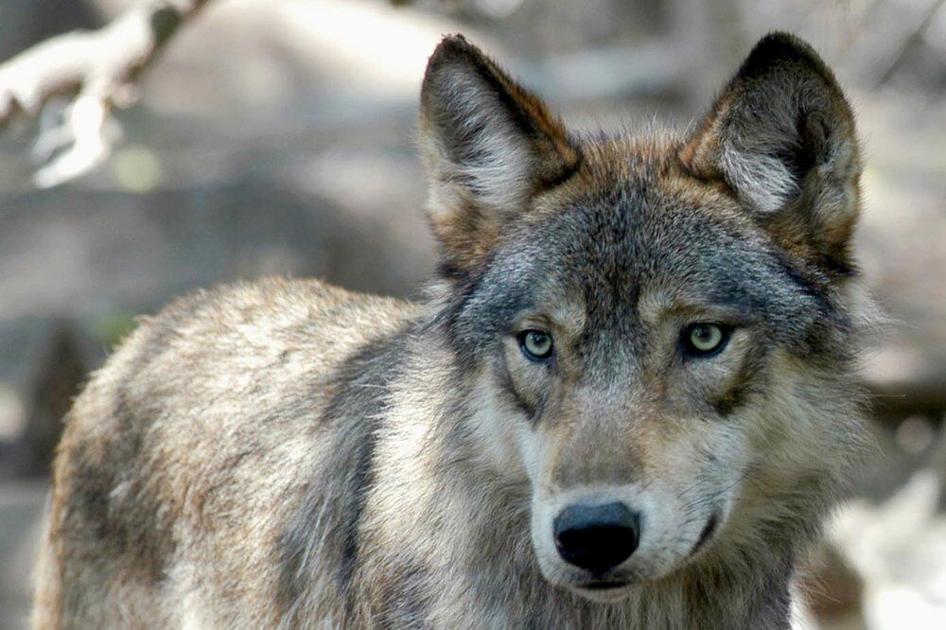 DENVER (AP) — Some wildlife advocates are urging Colorado officials to streamline planning for reintroducing the gray wolf, arguing the launch of an overly bureaucratic process will frustrate the intent of voters who approved reintroduction by the end of 2023.

But the Colorado Parks and Wildlife Commission, which must approve a plan, delivered a message Wednesday: Take it nice and slow.

It will take time to ensure that scientists and ranchers, wildlife activists and the rural Western Slope counties where wolves will be reintroduced all have a say on the divisive issue, commissioners agreed during a meeting on the topic.

To that end, they re-endorsed a proposal by CPW staff that calls for educational seminars on the wolf for commissioners themselves; recruiting scientists for a technical advisory panel; recruiting members of a “stakeholder advisory group” to represent advocacy groups and individuals; hiring a “facilitator” for that group; and studying how to hold public meetings on wolf management in far-flung rural counties during the coronavirus pandemic.

CPW biologists have been working with their counterparts in Montana, Wyoming and Idaho, also home to wolf populations, as well as federal wildlife officials, to help craft the outlines of a reintroduction plan to be released sometime this year.

Presented by Reid DeWalt, a CPW assistant director, the path to introduction likely will run to the end of 2023. That timeline reflects continuing polarization over the reintroduction of the gray wolf on public lands which Colorado voters narrowly approved in a November ballot measure.

The predator was hunted, trapped and poisoned to extinction in Colorado decades ago. A handful of wolves have been sighted in recent years in northern Colorado, presumably from descendants of packs reintroduced in Yellowstone National Park in 1995.

Rural county commissions and agricultural, business and sportsmen’s groups opposed the initiative, citing a threat to livestock and to a $1 billion hunting industry based on elk, deer and moose that supports 25,000 jobs.

Dozens of wolf advocates warned the agency could miss the Dec. 31, 2023 deadline for the first wolf reintroduction, saying in a recent letter CPW had created “a perilously cumbersome process.”

“The planning process is overly complex and more expensive than necessary,” Norman Bishop, a National Park Service retiree who worked on the Yellowstone reintroduction, told the commission Wednesday. “You are inviting those with opposing microphones to repeat the campaign debate.”

“These advisory groups aren’t required by the ballot measure. Having scientists hold statewide public hearings is the way to do that,” Michael Robinson, senior conservation advocate at the Center for Biological Diversity, said in an interview. “Just say, ’Here’s what we’re going to do and why. Now comment on why we’re wrong or why we’re right.”

Others — including Dan Gibbs, the director of the Department of Natural Resources — suggested dusting off and updating a wolf management plan crafted by the state in 2004.

But elected officials from the Western Slope welcomed the commission’s caution, noting that only five of 22 counties in the region voted for the initiative.

“Please stay true to your vote and the will of the people and do not succumb to political pressure,” urged Garfield County Commissioner Mike Samson.