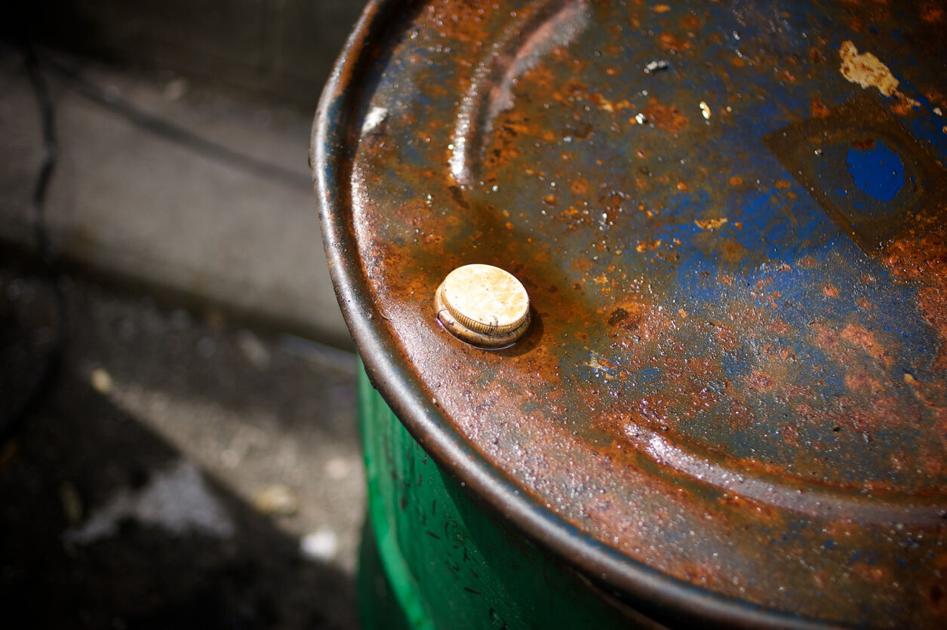 DENVER (AP) — Colorado state authorities have ordered a Denver-based oil and gas firm to shut down 87 wells along the Front Range and clean up 29 of those locations after a series of spills and releases.

The Colorado Sun reports that the Colorado Oil and Gas Conservation Commission order applies to KP Kauffman, an independent operator. The commission cited violations ranging from polluting farm fields to an oily waste spill covering a road in front of a high school. The wells are in Adams and Weld counties.

The commission says the company, also known as KPK, hasn’t acted to minimize or mitigate potential impacts of the spills and releases.

Ross Watzman, general counsel for KPK, told the Sun in an email that the company “has ensured that there are no active releases, and is working diligently to remedy” the commission’s concerns. Watzman also said the firm disagrees with some of the allegations in the state order.

The order says KPK reported about 85 spills and releases and began about 73 remediation projects between Jan. 1, 2015, and March 30 of this year. It cited 10 cases where remediation took more than six months and four in which it took more than two years. Homes, schools and groundwater were placed at risk.

The commission says KPK has 1,031 producing wells in Colorado. It said many spills stemmed from failing flowlines, which carry oil, water and gas to a collection point. In those cases, it said, KPK would close the flowline and repair it but leave piles of oily waste.

It also said third parties — residents or local officials — reported many of the spills to the state, not the company.

“Across the industry in Colorado, this is very unusual,” the order said. “In COGCC’s experience, oil and gas operators in the state usually find and report their own spills to COGCC before surface owners or third parties do.”

Adams County Commissioner Eva Henry told The Sun that county inspectors found violations at 18 KPK wells last year. “They tend to ignore our notices of violation, so it is great to see the COGCC taking action,” Henry said.

According to the state order, oil surfaced on part of a road in front of the town of Frederick’s high school and 40 feet (12 meters) from a residence in March 2019. KPK repaired a leaking flowline but rain flushed oil waste across the road that summer. The order said KPK didn’t do follow-up work on the problem.