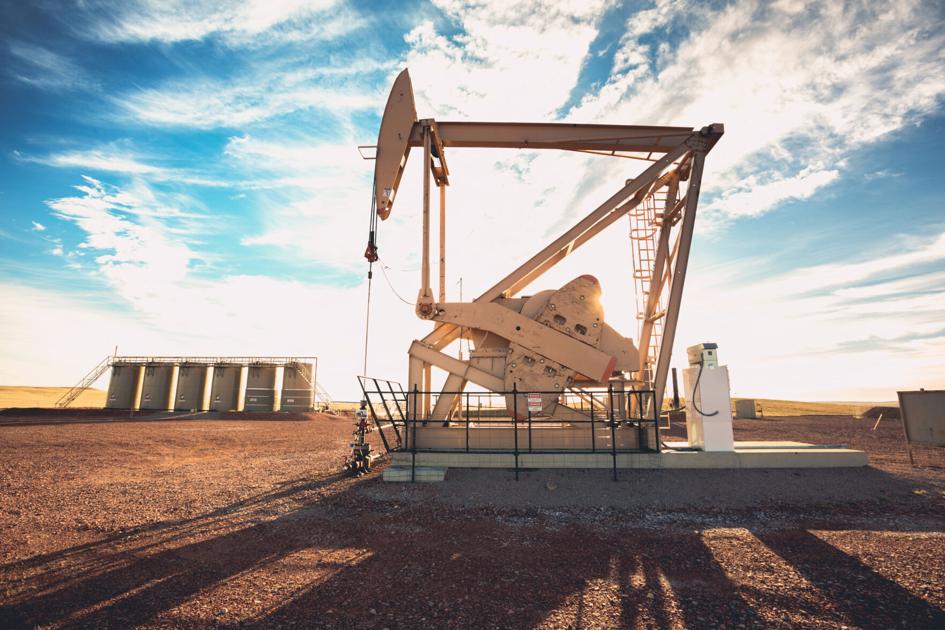 It took almost a year for the commission to finalize all the rules and approve the two Oil & Gas Development Plans, which were submitted in March by Alpha Oil & Gas LLC and TEP Rocky Mountain LLC.

The plans are the first approved under the rules set forth by SB 19-181, which increased setback requirements to at least 2,000 feet from any structure. That law also changed the commission’s mission from a body that advocated for oil and gas development to one that regulates “the responsible development and production” of oil and gas in a manner that protects public health, safety and welfare, wildlife and the environment.

“Having the unique perspective of serving as an attorney representing local communities in the administrative review process, then as COGCC director implementing SB 19-181’s interim Objective Criteria review, and now as chair of the public hearing review process, I can confirm that under the new regulations, these two permits establish that COGCC’s new process is robust and ensures full protections to public health, safety, welfare, wildlife and the environment,” said Chairman Jeff Robbins in a statement.

“These two permits are examples that the Mission Change Rules got the new regulatory oversight and process right.”

TEP Rocky Mountain LLC, part of Houston-based Terra Energy Partners, has an office in Parachute. Its plans call for drilling about 5 miles south of Rifle, in Garfield County.

“TEP proposes one new Oil and Gas Location that will have a total of 17 wells, 18 separators, 2 condensate tanks, 2 off location pipelines (gas gathering line and produced water flowline), 1 enclosed combustion device (ECD), and associated on-location flowlines,” according to plans filed with the commission. “TEP plans to conduct construction, drilling, and completion activities outside of the BLM required winter timing limitation period for mule deer and elk (December 1 to April 30).”

TEP did not immediately return a call to its answering service Wednesday.

At least one resident complained about what he thought was a “rushed process.”

“The opportunity to review the Director’s Recommendations and formulate subsequent comments in time for Wednesday’s Commission meeting was very short,” wrote Isaac Chestler. “The Director’s Recommendations being over 70 pages of material and only just released Friday afternoon, have substantive issues including a lack of a Light Mitigation Plan in the TEP application and concerns of potential pollutant entering downgradient water feature, Hubbard Lake in the Alpha application. This process being so rushed gives the impression that the Commission feels confident in their review process and there is hardly a need for input from other groups.”

Alpha Oil & Gas LLC, also based in Houston, submitted plans in March for drilling in an area about 45 miles southeast of Limon in Lincoln County.

“The Location will have a total of 1 well (not counting the PA well), 1 pump jack, 1 separator, 1 heater treater, 4 oil tanks, 4 produced water tanks, 1 VOC combustor, 1 sales meter, and other associated equipment,” according to application paperwork filed with the commission. “Alpha communicated with COGCC staff that due to lease obligations, it plans to conduct construction, drilling, and completion activities between September and November 2021.”

Alpha officials also did not return an email seeking comment.

The Colorado Oil and Gas Association applauded the approvals.

“After eight months without a location permit being issued in Colorado, this was a step forward today for industry and for our state,” said President and CEO Dan Haley in an email statement. “It shows that we can simultaneously protect the environment and produce the resources we all need, and that this type of robust process can work when all sides come together to hash out their differences.”

A commission spokeswoman said permit reviews and approvals continued in 2020 and 2021, but they weren’t called “Oil & Gas Development Plans.”

Haley said the industry went through a “steep learning curve” to get the plans in shape to be approved, often submitting them multiple times.

“We are adhering to the highest level of protections, and our Colorado-based operators are committed to this new, robust process because it’s important to the men and women of this industry and to the communities they call home,” Haley said. “Permits are the lifeblood of this industry, which employs thousands of Coloradans producing some of the cleanest energy molecules on the planet.”