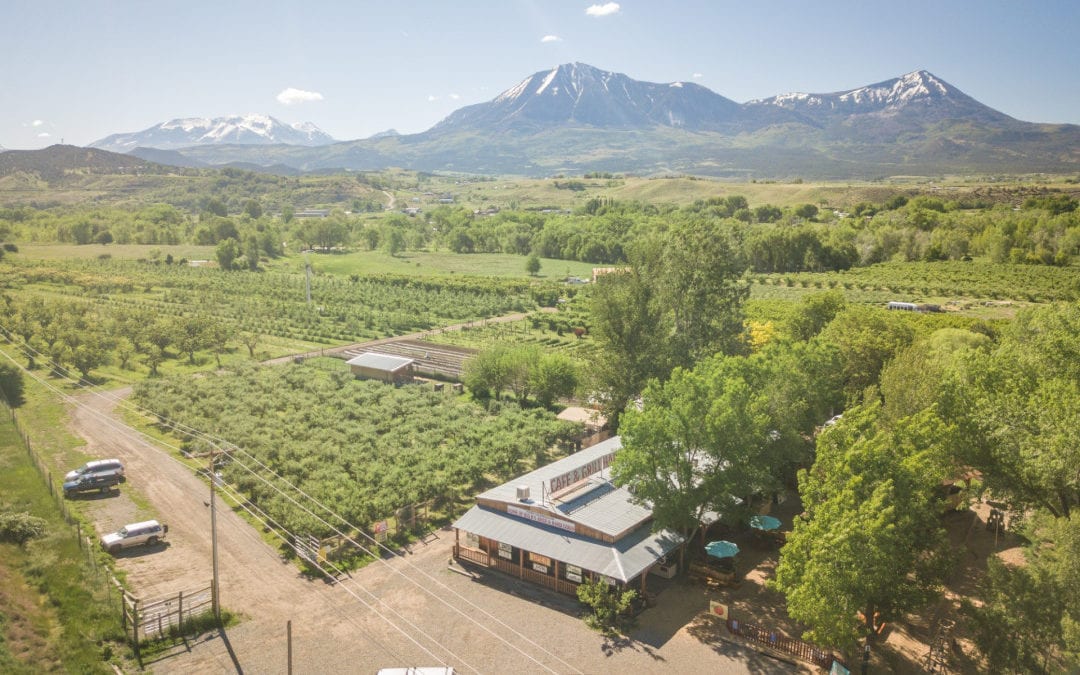 “For far too long, federal lands in Colorado have been leased to big polluters for pennies on the dollar — often with disastrous long-term results for our climate and communities,” Conservation Colorado Executive Director Kelly Nordini said in a statement. “President Biden’s order pausing this outdated practice is long overdue.”

The orders are intended to cut emissions from oil, gas and coal to help slow some of the worst effects of climate change. But industry and local officials said in interviews and statements that blocking activity on federal lands, which produces a significant portion of oil and gas in the United States and an even higher concentration in the West, would devastate employment and slash government budgets.

“Shutting down local production would be about the worst decision this president can make if he wants to lead in efforts to combat global climate change,” said Dan Haley, president of the Colorado Oil and Gas Association trade group. “The president ought to visit Colorado, and sit down with the men and women who work overtime to safely develop the resources and products that are essential to modern society and who keep the lights on in storefronts and homes across the country.”

Last year, the Interior Department collected $113.7 million in revenue from oil, gas, coal and other natural resource extraction on federal lands in Colorado, The Colorado Sun reported earlier this week. In fiscal year 2019, the bureau issued 1,841 new leases, including 62 in Colorado, down from 105 the previous year and a high of 613 in 2001.

American Petroleum Institute President Mike Sommers said in a conference call that the order is “nothing more than an import-more-oil policy” that will weaken U.S. energy leadership in the world and undermine national security. Sommers said the oil and gas industry “shares President Biden’s goal for addressing climate change,” but that leasing and drilling moratoriums will actually harm the environment, for example, by making it harder for coal-fired power plants to transition to cheap and cleaner natural gas.

On that call, a New Mexico teacher of the year said moratoriums in her heavily energy-dependent state would cost public schools $1.7 billion in funding and eliminate promising careers. “It will hurt students,” said Jessica Sanders, president of the New Mexico Science Teachers Association. Oil and gas revenue, she said, is “essential” for the education of New Mexico students.

The Western Energy Alliance announced it was challenging the new ban in federal court in Wyoming, even before Biden appeared in public Wednesday to sign the orders.

The pauses are to new leases and to new drilling permits. Oil and gas development companies hold thousands of existing leases on federal lands and in offshore waters that will not be affected by the pause. They also hold approved permits to drill on much of that property.  Between 2014 and 2019, the BLM received nearly 24,000 applications to lease federal land for oil and gas operations. Almost 10,000 of those leases were approved, but are not being used, according to a Government Accountability Office from March.

Gov. Jared Polis noted those outstanding leases and permits in a statement praising Biden’s conservation efforts, saying an overall policy review in light of climate change is overdue and that he welcomed a president “who believes in science.”

“A ban is not needed to move forward with an agenda to address climate change, particularly in light of the fact that demand will not decrease for energy products so production will move elsewhere, not stop,” Grand Junction Area Chamber of Commerce President Diane Schwenke said in an email. “There is no reason that policy development cannot occur while maintaining the current level of energy activity.”

The actions will have big impacts on conservation and commerce debates in places like Colorado’s North Fork Valley, where some leaders in towns like Hotchkiss, Paonia and Crawford want to block new leasing and drilling in favor of expanding their farming and tourism economy.

“The issues in the North Fork have come to a head because it’s about what direction this community wants to go in and what it sees itself as in the future,” said Pete Kolbenschlag, director of Paonia’s Colorado Farm and Food Alliance. “If you accept we need to move away from carbon by 2050, then we need a plan to do that; the pause helps us talk about that transition. It gives everyone breathing room.”

United States Special Presidential Envoy for Climate John Kerry said at a White House news conference it’s a false choice between old energy jobs and new. Renewable energy sources will create more jobs than when “we were stuck where we were” — for example, Kerry said, the same people who currently build gas-powered cars will build cleaner, electric-powered cars.