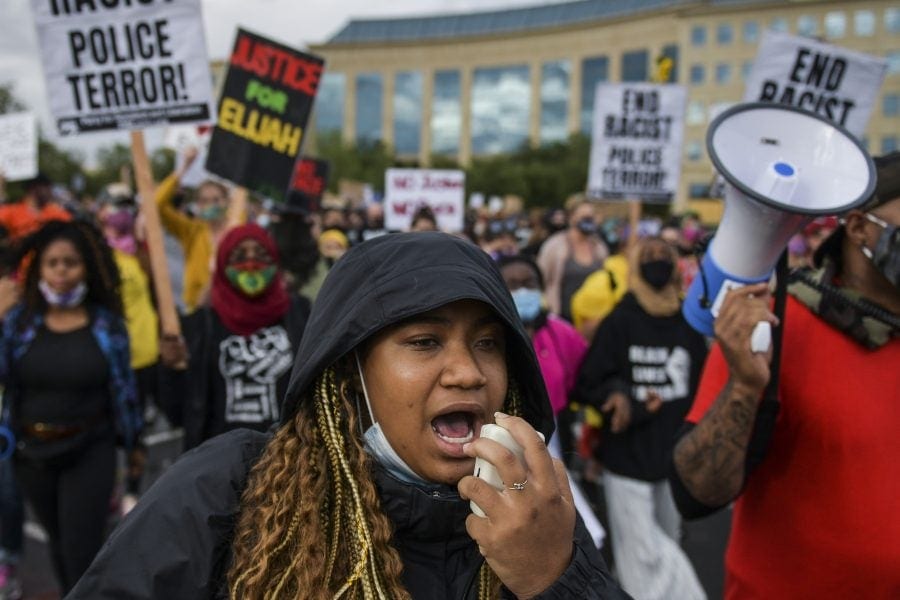 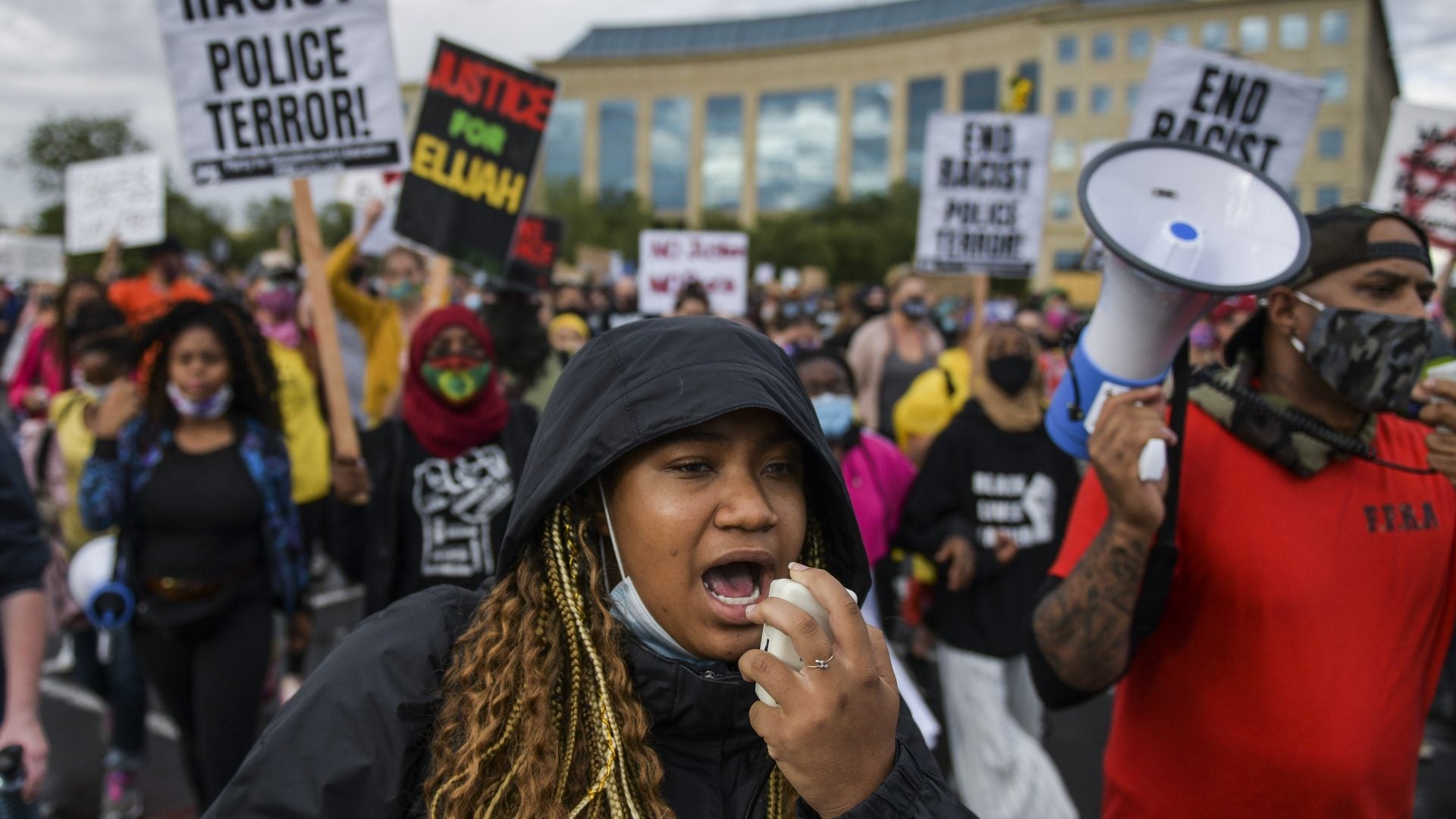 Denver police officers will not face charges for detaining a Black woman and four Black minors at gunpoint last summer in Aurora, Colorado.Chief Deputy District Attorney Clinton McKinzie wrote in a statement: “What happened to the innocent occupants is unacceptable and preventable, but that alone is an insufficient basis to affix criminal culpability to the two officers involved in the initial contact.”On August 2, Brittney Gilliam was driving her sister, daughter and two nieces whose ages range from 6 –17, to a nail salon when officer Madisen Moen and Officer Darian Dasko stopped her vehicle because they thought it was stolen. Cops then held Gilliam and the four minors at gunpoint. The officers proceeded to handcuff Gilliam and two of the minors and then forced all five of them to lie face down on the pavement.

According to prosecutors, these two officers acted accordingly.

Police Chief Vanessa Wilson said police are instructed to draw their guns and force people to the ground when dealing with a suspected stolen car. But Wilson believes these officers should have changed their course of action after Gilliam informed them the car was not stolen and that minors were inside. She has ordered an internal investigation into the matter.

Prosecutors urge internal review and said the detainment of innocent mother and children at gun point is “unacceptable” and “preventable,” but no charges will be filed. One of the Aurora police officers involved was 2 days out of the academy.Story here: https://t.co/xVSUIJ4Etw https://t.co/f4MZbPns0y

David Lane, the attorney representing Gilliam and the four girls told the Associated Press he wasn’t surprised by the decision and says this fits a pattern in Aurora and the U.S. Under a new police accountability law passed in Colorado during protests over police brutality, Lane plans to sue the City and the officers as early as next week.

The post Colorado Officers Will Not Face Charges For Holding Black Family At Gunpoint Last Summer appeared first on Essence.