Colorado must cut half of its greenhouse gas emissions by 2030. It will lean on oil and gas to do it. 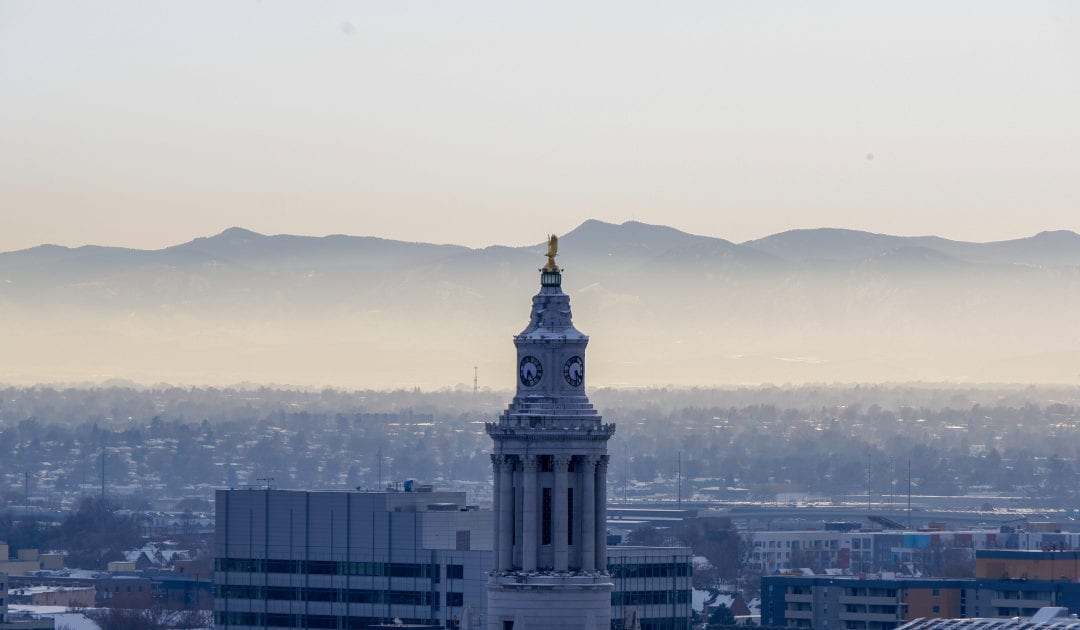 Some of the biggest cuts in Colorado’s greenhouse gas emissions will come from the electricity and transportation sectors, but hitting the state’s goal of a 26% reduction in emissions from 2005 levels in the next five years will depend on curbing oil and gas emissions, according to a state analysis.

“To meet these goals, we are definitely going to need a significant reduction for the oil and gas sector,” said Garry Kaufman, director of the state Air Pollution Control Division. “In oil and gas, there are a lot of possibilities for reductions from the 2005 levels.”

Kaufman presented his division’s analysis on sector-by-sector emissions and possible reductions to a subcommittee of the Air Quality Control Commission Tuesday.

We do believe we’re on a path to achieve both the 2025 and 2030 targets,” Josh Korth, a state climate analyst, told the subcommittee.

Environmental advocates, however, were cool to the analysis and projections.

“It was very concerning to see that many of their projected numbers seem based on wishful thinking and hopeful optimism, not on actual regulatory proposals or firm commitments,” Jeremy Nichols, climate and energy program director for Wild Earth Guardians, said in an email. “Absolutely no clarity on how the rubber will hit the road here in time to make a difference.”

The division, part of the Colorado Department of Public Health and Environment, for the first time provided the commission with estimates of sector reductions based on existing or possible policies and rules.

By 2030, 10 of Colorado’s 13 coal-fired power plant units are slated to close, creating a large reduction in emissions – between 19 million and 20 million metric tons a year, according to the division analysis.

In 2019, the electric sector accounted for an estimated 22.8% of Colorado’s emissions followed by transportation with 21% of emissions, but going forward transportation is projected to become the largest generator of greenhouse gases.

A mix of transportation initiatives, including fleet turnover to more efficient vehicles and tougher federal mileage standards, along with zero-emission vehicle programs for passenger cars, light- and heavy- duty trucks, and greenhouse gas planning and pollution standards could yield as much as an 8.1 million-metric-ton a year cut, the analysis said.

The key sector, however, will be oil and gas, which accounted for 20 million metric tons of greenhouse gas emissions in 2005.

In the fall, the commission will start another rulemaking focusing on emissions from fracking operations.

“The biggest discrepancy is the oil and gas numbers and that is the biggest uncertainty,” said Stacy Tellinghuisen, a climate policy analyst at Western Resource Advocates.

After this autumn’s oil and gas rule, the AQCC is tentatively scheduled to do a transportation rule in mid-2021 and a rule on emissions from buildings toward the end 2021.

John Putnam, CDPHE director of environmental programs, told the subcommittee that additional rulemakings for 2022 could also be identified next year.

“It feels like they don’t see the same urgency we see,” Tellinghuisen said. “There is a heat wave covering the West, fires across Colorado, rolling blackouts in California. We can’t look at this as an iterative process where we make rule changes every few years.”