Colorado music students to get nearly $800,000 for canceled trip 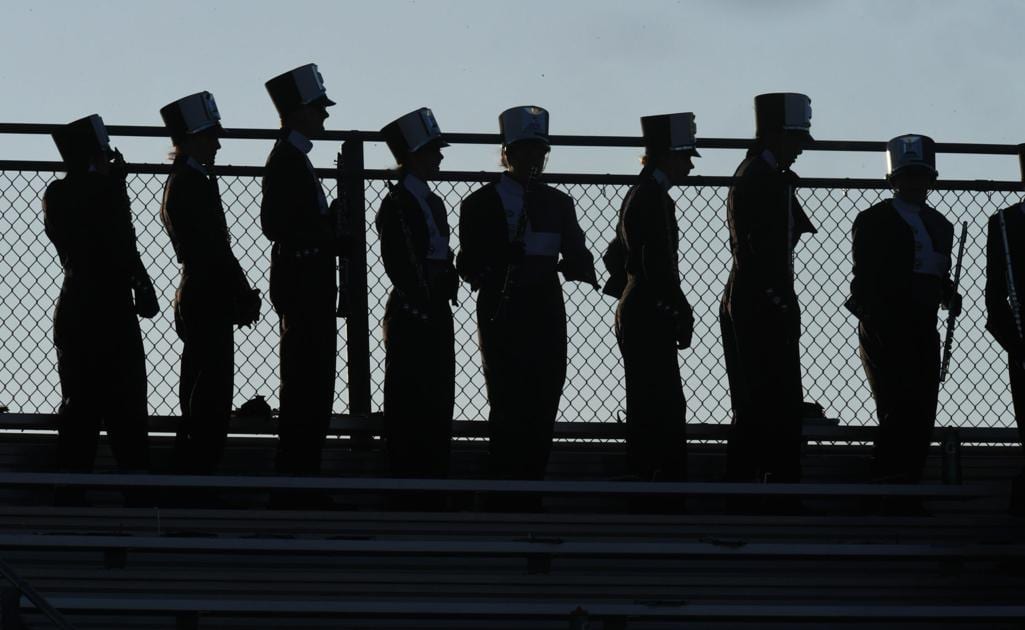 “Companies should not be withholding money from consumers that they were charged for a service that they didn’t receive,” Weiser said in a news release announcing the agreement.

“Many families in Colorado are facing new and additional financial hardships due to the COVID-19 pandemic,” he said. “We are pleased to see this money returned to Colorado families.”

Voyageurs International has organized European trips for high school students and accompanying adults for 50 years, but COVID-19 led the company to call off its 2020 Ambassadors of Music Tour.

The business kept a $1,900 cancellation fee from each pre-paid student and adult and an extra $765 per student and $775 per adult from 44 Coloradans who had purchased a four-day side excursion to Greece. Many families objected and sued.

In the settlement, Voyageurs has agreed to return all the withheld funds to families.

The Colorado agreement also mandates remittance of nearly $60,000 to affected residents from other states.

Monument parent Christian Hess said he’s grateful for the decision. He said his daughter, Grace, who attends Lewis-Palmer High School and plays the flute, had worked hard for about a year babysitting, walking dogs and at other small jobs to earn the base amount of $6,345 needed to go on the trip.

“My only comment that it should not have taken this long for Voyageurs to be forced to do the right thing,” Hess said. “I appreciate the AG’s efforts but wonder why other states— states where the company in question does not reside — were able to get this done so much faster.”

In response to that complaint, the Attorney General’s Office said that staff “took time to make sure as many people as possible were included in the settlement, in an effort to ensure all Coloradans who were affected receive the refunds they are owed.”

Attorneys general from other states in recent months also determined that it was wrong of the company to retain a portion of the payment and required the money be returned.

Voyageurs argued it was necessary to keep some of the fees, which “takes into account the time, activity and financial investments made for tours far in advance of its departure.”

“We thought it was a lost cause,” Hess said. “We’re pretty happy about it.”