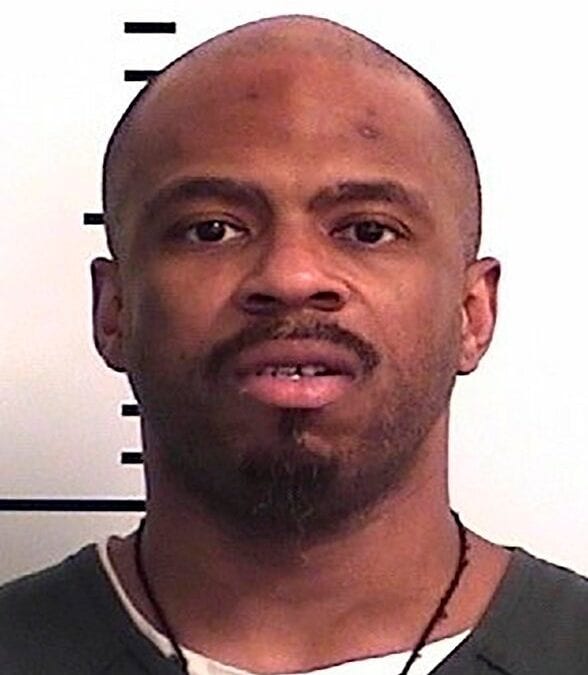 Get all the latest news on coronavirus and more delivered daily to your inbox. Sign up here.

A Colorado parolee with an extensive criminal history now stands accused of killing a 21-year-old woman after being released three weeks before the slaying under a state mandate to limit the spread of the coronavirus among prison inmates.

Cornelius Haney, 40, was arrested Monday in the fatal May 9 shooting of Heather Perry, Denver police said. Haney was nearing the end of a seven-year robbery sentence when he was released April 15 under special needs parole criteria under an executive order by Democratic Gov. Jared Polis, The Denver Post reported.

“Nobody should be released simply because of COVID-19,” Polis said during a news conference Friday. “Of course the parole board is making the individual evaluations, and that’s a tough job that they do. They couldn’t have held that person much longer than they did.”

Cornelius Haney, the man suspected of killing a woman in Denver, was released from prison three weeks before the slaying due to concerns over the coronavirus. Haney was released April 15 under powers granted to the Colorado Department of Corrections by Gov. Jared Polis, The Denver Post reported Friday. The governor’s order aims to speed up certain releases from the prison system to lower the population amid the pandemic. (Colorado Department of Corrections via The Denver Post via AP)

Polis’ order gives the state Department of Corrections more flexibility in managing the number of inmates in Colorado prisons. The department can grant early release to inmates under three methods: placing inmates at high risk of dying from the coronavirus on special needs parole, immediately paroling some inmates who are near their release date and increasing time earned time so some inmates can be released earlier.

“Mr. Haney had a mandatory release date of Aug. 22, 2020, and would have been required to be released at that time regardless of the Parole Board decision,” Department of Corrections spokeswoman Annie Skinner told the newspaper.

Dean Williams, executive director of the Department of Corrections, previously told The Denver Post that hundreds of inmates are eligible for parole under Polis’ order. Williams said he hoped to release at least 500 people and that temporarily halting intake from county jails would also help lower the population.

Haney is being held in police custody without bond. He is charged with felony murder, second-degree murder, theft, drug possession, second-degree kidnapping and possession of a gun by a previous offender.

A California man was arrested three times in a 12-hour period earlier this month after being granted early release. Dijon Landrum, 24, was only given citations and released each time because of the state’s zero-bail policy.

In Orange County, Calif., seven sex offenders were released to free up space in the county jail, igniting a wave of criticism. One of the men was re-arrested and charged with exposing himself days later.