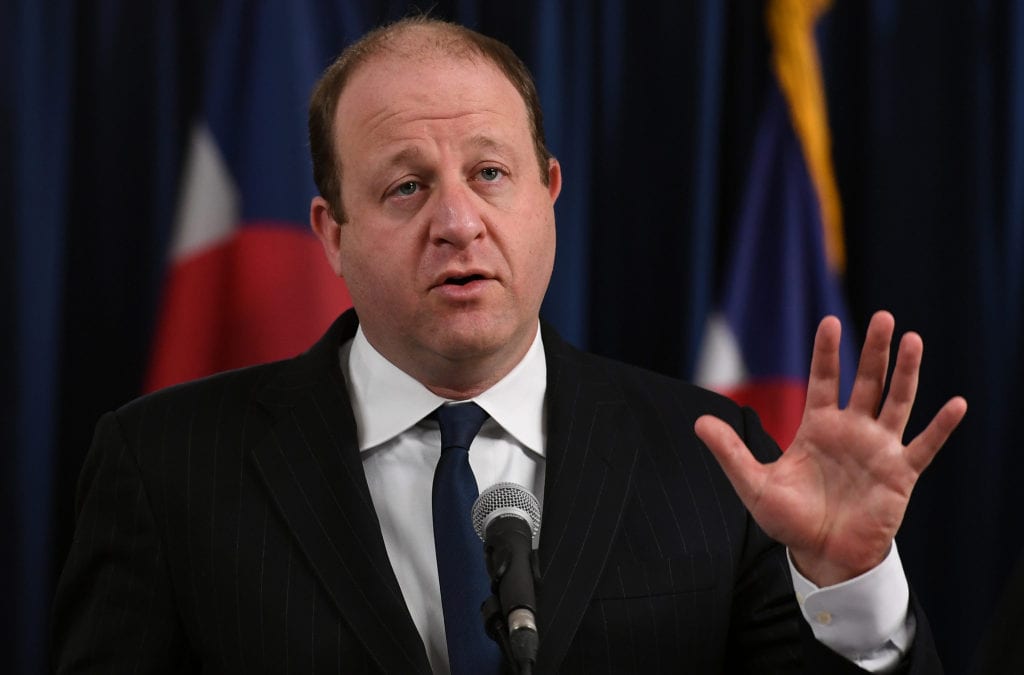 Colorado is moving to a newly expanded Phase 1B of its COVID-19 vaccine priority plan, but that doesn’t mean people in that group will be able to be vaccinated immediately.

The state will work with local public health agencies and employers to set up programs to vaccinate frontline workers, teachers, grocery employees and state government officials.

But the state has not said how and when people 70 and older will get the vaccine. So far, one county — Summit County — has announced plans to vaccine those 70 and older.

Colorado will move to the next priority group in its COVID-19 vaccine distribution plan Wednesday and will include more people — those 70 and older, teachers and state government officials — in this round of inoculations than originally planned, Gov. Jared Polis announced.

Phase 1A of the state’s plan called for vaccinating frontline health care workers with the closest contact to COVID-19 patients as well as residents and employees of nursing homes and other assisted living facilities.

The state is now moving to Phase 1B, Polis said, which originally only included health care workers with less direct contact with coronavirus patients, workers in home health/hospice and dental settings, and first responders.

The state will work with local public health departments and employers about setting up programs to vaccinate frontline workers, teachers, grocery workers and state workers under Phase 1B.

State officials have not yet said how people who are part of the general population, but 70 and older, will get the vaccine. It will partly depend on availability of the vaccine in their area and some hospitals are still working to make sure everyone in the first group receive their shots, Polis said.

Summit County already has announced plans to vaccinate people 70 and older through pharmacies at Safeway and City Market stores and at the local health department’s drive-up clinic.

Phase 2, expected to happen this spring, will include people 65 to 69; those aged 16 to 64 health conditions such as obesity, diabetes, chronic lung disease and significant heart disease, which put them at greater risk; other essential workers and local government officials; and adults who received a placebo during a COVID-19 vaccine trial.

By summer, the state is expected to move to Phase 3, which will include anyone 16 to 64 without high-risk conditions.

The change in vaccine distribution priorities comes as Colorado is the first state to confirm the highly contagious variant of coronavirus that has circulated through the United Kingdom is in the United States.

The new variant is believed to be more contagious than previous strains of the coronavirus, but it does not lead to more severe symptoms. The COVID-19 vaccines by Moderna and Pfizer are also believed to protect against the strain.

Public health and medical experts said Tuesday that because the variant — known as B.1.1.7 — was found in Elbert County, where a man in his 20s tested positive, it is likely it has been in the state for some time, just undetected. State officials have not yet said how widespread they believe it to be.

As the new variant is considered more contagious, there is a concern about it increasing transmission of the disease COVID-19 in the state. People are encouraged to keep washing their hands, wearing masks and only interact with members of their household, according to a news release from the governor’s office.