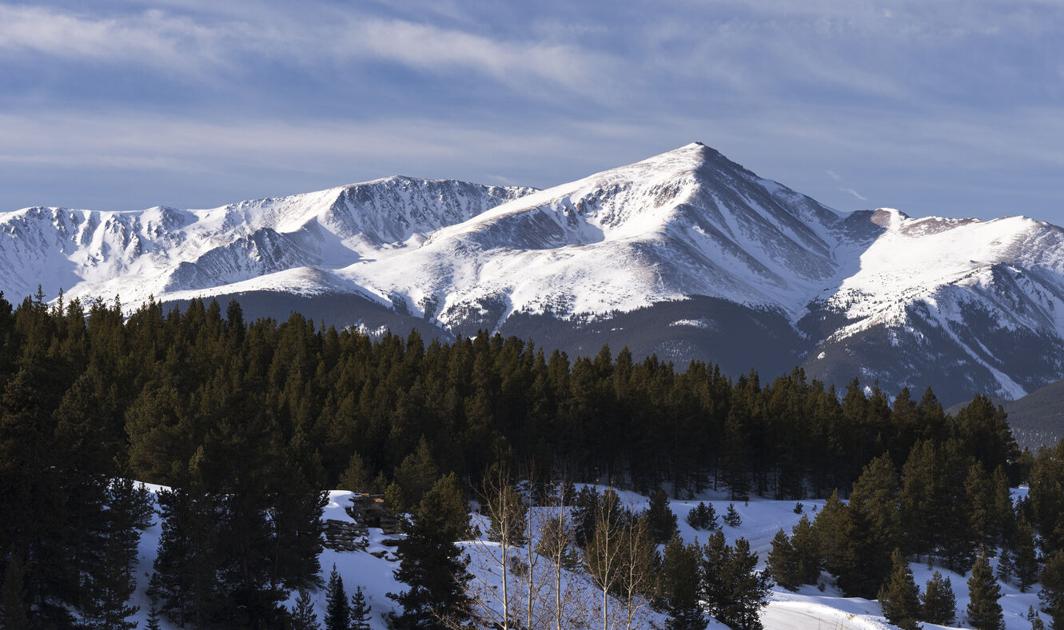 Ranking 6th on the list of 10 was Mount Elbert. Not only is Mount Elbert the tallest mountain in Colorado at 14,433 feet, it’s also the second-tallest in the contiguous US after Mount Whitney.

It’s not surprising Elbert was the Colorado mountain that the publication picked. It’s an easy pick – it is the tallest mountain in the state, after all, and visiting it means a trip to the heart of the Rockies and a likely trip to Leadville, America’s highest city, to round out a true Colorado experience. Plus, despite its massive height, it’s on the easier end of the spectrum when it comes to fourteener climbs. The standard route to the summit of Mount Elbert is 9.5 miles with 4,700 of gain along a class one trail – still strenuous, but one of just six fourteener climbs at this less technical rating.

Would I have picked Mount Elbert as the ‘most beautiful mountain to visit’ in Colorado? Probably not, but it would be up there – maybe. The journey to see Mount Elbert alone would deliver big on Colorado views and it’s hard to discount the stunning nature of the Sawatch Range and Lake County, in general.

That being said, mountains like Pikes Peak and Mount Evans are strong candidates thanks to their accessibility. Visitors to those peaks can drive to a 14,000-foot-plus summit, able to experience the alpine tundra firsthand without the long hike that most would not be able to complete.

Then there’s the Maroon Bells and Longs Peak – two (technically 3) mountains located in stunning spots where a visit to the base of a peak can be a day-trip in itself, enjoyable for both the Colorado local and the out-of-state tourist.

These peaks have surrounding roads, trails, and vistas meant to deliver big on views, along with plenty of information at each site to teach visitors about what they’re looking at. Plus, a trip to see Longs Peak means a trip to Rocky Mountain National Park and the seemingly endless opportunity for adventure found there.

If we’re really getting picky, mountains like Lone Eagle Peak at 11,946 feet could make the short list of top candidates – a stunning mountain that requires a true adventure to reach, through wilderness terrain and to a lake that serves as a mirror at the base.

Regardless, Mount Elbert was the official selection by ‘Attractions of America.’ The list of ‘most beautiful mountains to visit in the country’ was topped by the Grand Tetons (a good choice in my opinion), followed by Mount Rainier in second and Denali in third. As seen by that top three, the competition was tight. Surprise peaks on the list include Magazine Mountain in Arizona and Mount Mitchell in North Carolina. Mount Katahdin in Maine also made the list, which is considered to be the first significant peak in the country to see sunlight each morning – pretty neat!

What Colorado mountain belongs on the list of top 10 peaks around the country? Let us know in the comments.