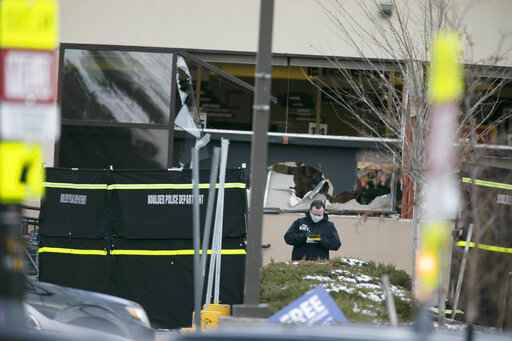 Dean Schiller said he had just left the supermarket when he heard gunshots. He saw three people lying face down – one in a doorway and two in the parking lot. Schiller said he couldn’t tell if they were breathing.