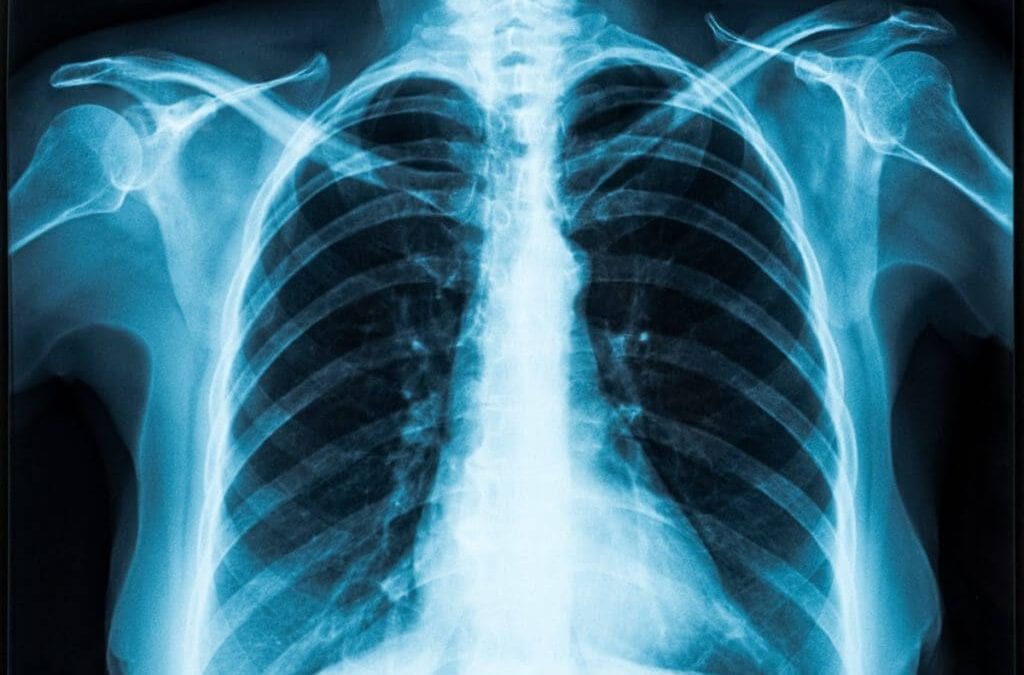 As they respond to the 2019 vaping health crisis, Colorado marijuana regulators are believed to be among the first in the nation to require cannabis vaporizer companies to test the aerosol produced when the oil is heated into vapor.

The new testing requirement, meant to make vaping safer for Colorado consumers, could prompt other states to follow suit, according to industry officials.

They also said the rules could create thousands of dollars in added costs for vaporizer companies and lengthen production lead times.

At the same time, however, the rules could reinforce consumer confidence in a sector that was stung by reports of the hospitalization of more than 2,500 people and the deaths of dozens from vaping-related lung illnesses.

Until now, only the oil has been analyzed in marijuana testing laboratories. Testing labs will likely have to add new equipment to conduct the aerosol tests.

“So it’s common sense that rather than just testing the raw cannabis oil, we’d shift to testing the aerosol produced – the substance that is actually being inhaled by consumers – to ensure it doesn’t have harmful metals or other degradants in it.”

“The vape crisis a couple of summers ago really shed some light on how we can regulate vaporizers a little bit better,” said Kevin Gallagher, executive director of the Denver-based Colorado Cannabis Manufacturers Association (CCMA).

“It was weird that we were testing a formulation but not testing the final product.”

Before the new vapor testing requirement, each test of a batch of product to be vaped cost about $500, according to Richard Batenburg, Jr., chair of Clear Colorado Group which makes The Clear, a brand of cannabis vaporizer and concentrate products.

Those factors could increase vape prices for consumers and perhaps speed up the closure of businesses that are already struggling with high costs, according to Batenburg.

“The impacts of these added regulations will hit both the wallet and the watch,” he added.

“Testing of the vapor will likely require entirely new testing equipment, which will result in the need for the testing facilities to charge a higher amount than that of the current tests,” Batenburg said.

“The direct cost of the testing will be the most obvious added cost for vape companies.”

Batenburg is also concerned about the added time it will take to test for vapor.

“Especially in the initial stages of implementation, as a vape company we will need to increase our on-hand inventory to account for the increase in production lead time,” he added.

“This could result in tens of thousands of dollars of additional on-hand inventory just to ensure we don’t run out of tested product.”

“Every new test requirement increases costs and operational burdens,” she said. “The more craft and small batch the company, the greater the cost increase as these tests affect each production batch.”

Depending on the size of the company and the approach to batch sizes, one additional testing requirement can increase product costs by up to 5% per test, Malone estimated.

“The premium, small-batch companies are hit hardest every time a new test is rolled out,” she said.

He added that while the main focus is on the cannabis oil in the vape cartridges, heavy metals can leach from the hardware, including the glass and heating coils.

That’s also why the shelf-stability testing component of the rules is important, as leaching of heavy metals happens over time.

“Ensuring customer safety is paramount to the longevity of the industry, and so long as regulations are geared towards that and not unnecessarily restrictive, then the industry should welcome it,” said Henry Baskerville, a Denver-based cannabis attorney with Fortis Law partners.

“Yes, it will cost more, but ensuring the safety of your product is worth the extra cost.”

Industry officials agreed the new regulations should result in a safer overall product for consumers.

“The strategy here is do something we know how to do and labs are equipped to be dealing with,” Dumas de Rauly said. “This is not meant to slow anything down.”

As for other states adopting similar rules, everyone interviewed for this story agreed that more will follow.

“I absolutely think it will happen elsewhere,” the CCMA’s Gallagher said. “We know that Colorado is a leader in cannabis policy, and we expect to see other states adopt a testing regime.”

Ultimately, cannabis vape companies need to make sure their customers feel like the products are safe.

“There are still a number of players that do not focus as much as we’d like on safety. It’s why those of us who do are so passionate about making sure there is a well-regulated and even playing field in each state.”

Like the food industry when there is a recall for lettuce, the whole cannabis industry sees a dip in sales after a recall, said Tyler Williams, founder and chief technical officer at Cannabis Safety and Quality, located in St. Louis.

“Even though a recall is tied with a specific brand, consumers associate all related products as unsafe. This is because consumers are worried about their health and safety, so they take extra precautions,” he added.

“While we fully support the ongoing efforts to ensure that the public stay healthy and safe while shopping at Colorado regulated dispensaries, we believe the data reflects what we have already done as an industry to keep our customers safe,” he added.

PAX Labs’ Silver echoed that, reiterating that the vaping health crisis was largely the result of products from the illicit market.

“We’ve seen the vape category bounce back over the past year as consumers have come to not only understand that reality but look to vape as an alternative to combustion during COVID,” he added.

“Consumers are savvy – we’ve seen a shift toward those products and brands that prioritize health, safety and transparency and expect this to continue.”

Bart Schaneman can be reached at