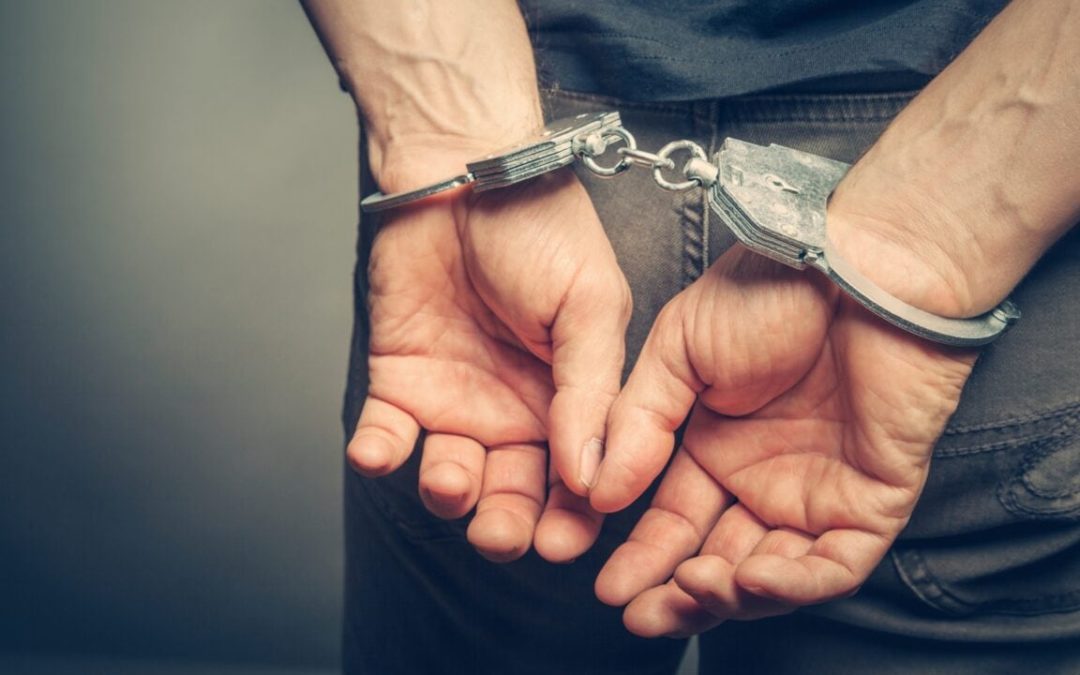 Barry Morphew told investigators he mailed the ballot on behalf of his wife, Suzanne Morphew, to help Trump win, saying “all these other guys are cheating”

A Colorado man suspected in the death of his wife who disappeared on Mother’s Day 2020 is also accused of submitting a fraudulent vote on her behalf for Donald Trump in November’s presidential election, newly released court documents show.

Barry Morphew told investigators he mailed the ballot on behalf of his wife, Suzanne Morphew, to help Trump win, saying “all these other guys are cheating,” and that he thought his wife would have voted for Trump anyway, according to an arrest warrant affidavit signed Thursday by a judge in Chaffee County.

Barry Morphew posted a widely viewed video on Facebook pleading for her safe return shortly after she disappeared.

Authorities say the arrest was the result of an ongoing investigation that has so far failed to find Suzanne Morphew’s body. After conducting over 135 searches across Colorado and interviewing 400 people in multiple states, investigators believe Suzanne Morphew is dead but have not found her body, Chaffee County Sheriff John Spezze has said.

An arrest affidavit by Chaffee County Sheriff’s Detective Sgt. Claudette Hysjulien says the county clerk’s office received a suspicious mail ballot in Suzanne Chaffee’s name in October. Sheriff’s investigators saw the ballot, which had been mailed by the state to Suzanne Chaffee, lacked Suzanne’s signature, as required by law, but that Barry Morphew had signed it as a witness.

Morphew was interviewed by two FBI agents about the ballot in April. Asked why he sent it, he told the agents, “Just because I wanted Trump to win,” according to the affidavit. “I just thought, give him another vote.”

Asked if he knew it is illegal to send someone else’s ballot, Morphew replied: “I didn’t know you couldn’t do that for your spouse.”

On Friday, Morphew was being advised of the new charges in Chaffee County District Court.