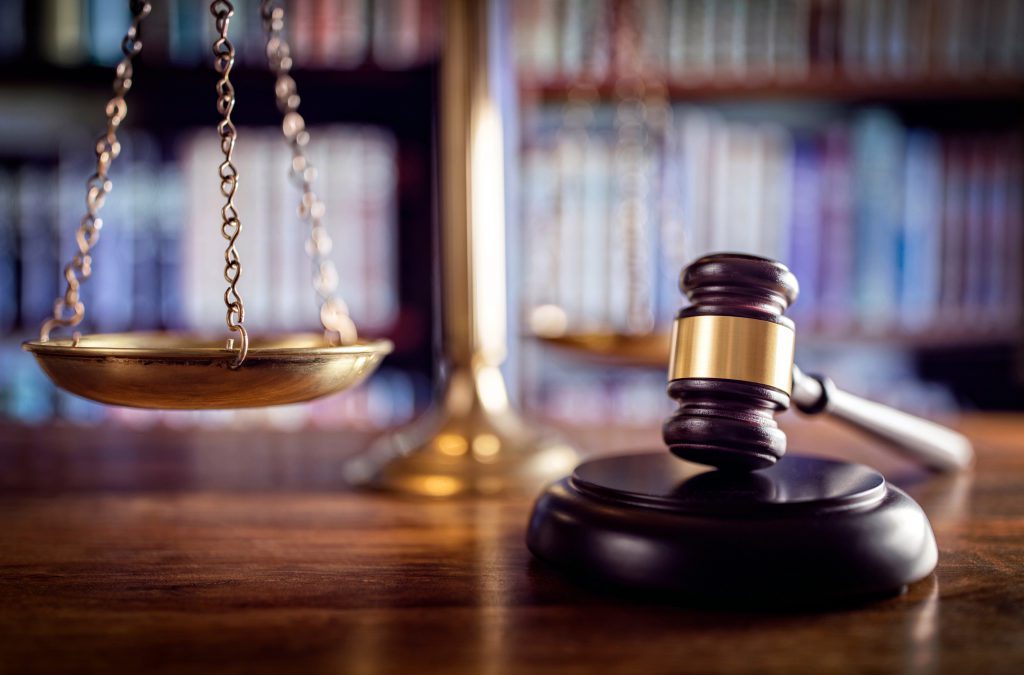 Paulie Keener is one of the roughly 146,000 Coloradans who had an ongoing unemployment claim in the state as of May 22.

He’s also suing Gov. Jared Polis and Colorado Department of Labor and Employment executive director Joe Barela over what he views as a lack of accountability around serving people entitled to unemployment benefits.

Keener, 52, is claiming, in part, that he has not been provided equal protection under the law as guaranteed to him under the U.S. Constitution. That argument stems from the labor department withholding $593.83 worth of benefits the state’s online filing system incorrectly found he was not entitled to.

“The fact is the defendants have arbitrarily allowed claimants in the exact same situation … to receive official notifications of overpayments and subscribe to letter and spirit (of) the law and regulations governing their actions,” Keener wrote in an amended complaint filed in federal district court in Denver on May 19. “This instance the Defendants have, without following law or rule, denied the very same protections to the Plaintiff.”

Keener originally filed a suit in February but amended his complaint earlier this month.

He is seeking $2,877.83 in damages. That’s the combined total of back benefits he says he is owed for weeks he was not paid between Dec. 17 and Feb. 14 — a period during which the labor department was waiting for federal guidance on extended pandemic unemployment benefits and transitioning to a new computer system — and the overpayment money withheld from his benefits. He’s also requesting that the CDLE’s conduct with his claim be declared illegal under state law.

For Keener, it’s about more than the money. After being put through the wringer by the state’s new online filing system, spending hours on hold with customer service and mailing in documents as instructed only to never receive a reply, he wants to see state leaders answer for the mess. He knows from Facebook groups he is far from alone in dealing with these issues.

“If I did this to an employee and I was some mega corporation I would be held accountable,” he said. “They’re almost acting in an autonomous way like there are no rules that apply to them.”

Keener is representing himself in the suit. He said no lawyer would take the case. He knows he’s facing an uphill battle.

Colorado has a governmental immunity law that shields state agencies from lawsuits except in some specific circumstances involving negligence. As outlined on the state website, cases brought under federal law do not have to meet those criteria, though there are federal immunity standards to contend with.

Reached by email, CDLE spokeswoman Jessica Smith wrote, “We are aware of the lawsuit filed by Mr. Keener. At the advice of our legal counsel, we will not be commenting on this case.” A spokesperson for Gov. Jared Polis said the administration does not comment on pending litigation. The Colorado Attorney General’s Office is representing both Polis and Barela in the case.

Among the points laid out by the state in response to the restraining order filing is that Keener does not allege in his complaint that he has “exhausted administrative remedies” available to him under the Colorado Employment Security Act.

“To the contrary, the facts of this case suggest that Plaintiff’s case has been developing and proceeding through the administrative process, confirming the purposes of the exhaustion of administrative remedies doctrine,” Gilman wrote.

Keener called the ruling “a kick in the teeth” though it’s not the end of the road for his legal actions against state officials. He noted that he mailed a letter seeking to appeal the now-wiped-out overpayment charge on April 8 and never received a reply.

“There’s my frustration. I think everybody wants to kick the ball down the court,” he said Thursday. “What remedies do we have when we’re asking for them and they ignore us?”

While he awaits a ruling on his broader case, Keener is back to working one day a week at the Maggiano’s Little Italy restaurant downtown, the same place that laid him off at the height of the pandemic last spring. He still qualified for unemployment and is still filing claims weekly. He is also taking classes at Community College of Denver, getting started in a biochemistry program he hopes will lead to medical school. With his income strapped, he is living with family in Aurora.

Even if his suit is eventually dismissed he already plans to appeal.

“They can’t refute me,” he said. “I’m a reasonable person and my argument is reasonableness.”