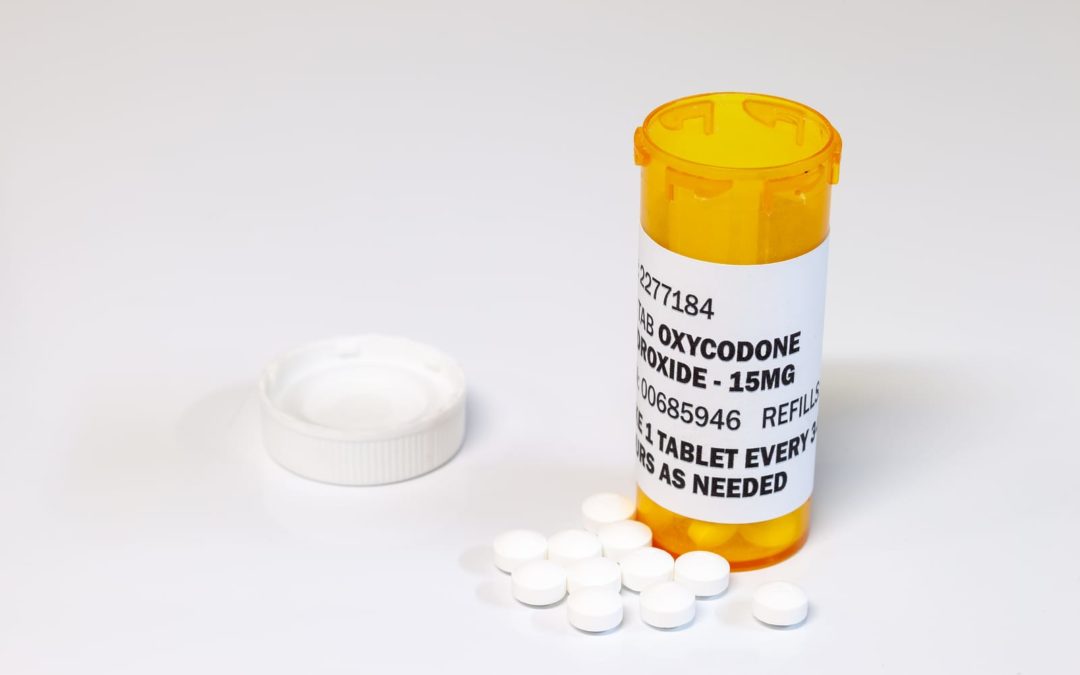 DENVER – The U.S. Attorney’s Office for the District of Colorado announces Victor Manuel Ortega-Ochoa, age 47, was sentenced to 41 months in a federal prison followed by two years of supervised release for distribution and possession with intent to distribute fentanyl and possession of a firearm by a prohibited person.

According to the plea agreement, Ortega-Ochoa conspired with others to distribute thousands of pills having the appearance of Oxycodone tablets but that actually contained fentanyl.  Ortega-Ochoa personally distributed approximately 3000 of these counterfeit pills during controlled purchases conducted by investigators.  During these purchases, Ortega-Ochoa also quoted prices for, and agreed to distribute, multiple pounds of methamphetamine and a kilogram of cocaine.  During a search of Ortega-Ochoa’s home, agents discovered two firearms and ammunition in the bedroom where Ortega-Ochoa was arrested.  It was illegal for Ortega-Ochoa, who was present in the United States illegally, to be in possession of these firearms.

“This investigation demonstrates DEA’s commitment to addressing the surge in overdose deaths across our country and more notably here in the State of Colorado.  This is unfortunately another example of someone selling counterfeit fentanyl-laced pills disguised as a legitimate diverted medication in our community,” said Acting Special Agent in Charge David Olesky of the DEA Denver Field Division.  “We applaud the work of our agents and our partners with IRS Criminal Investigation and the United States Attorney’s Office for their efforts and success in putting this case together.”

Our nationwide commitment to reducing gun violence in America.

Apply for a Grant

Report Waste, Fraud, Abuse or Misconduct to the Inspector General

Identify Our Most Wanted Fugitives