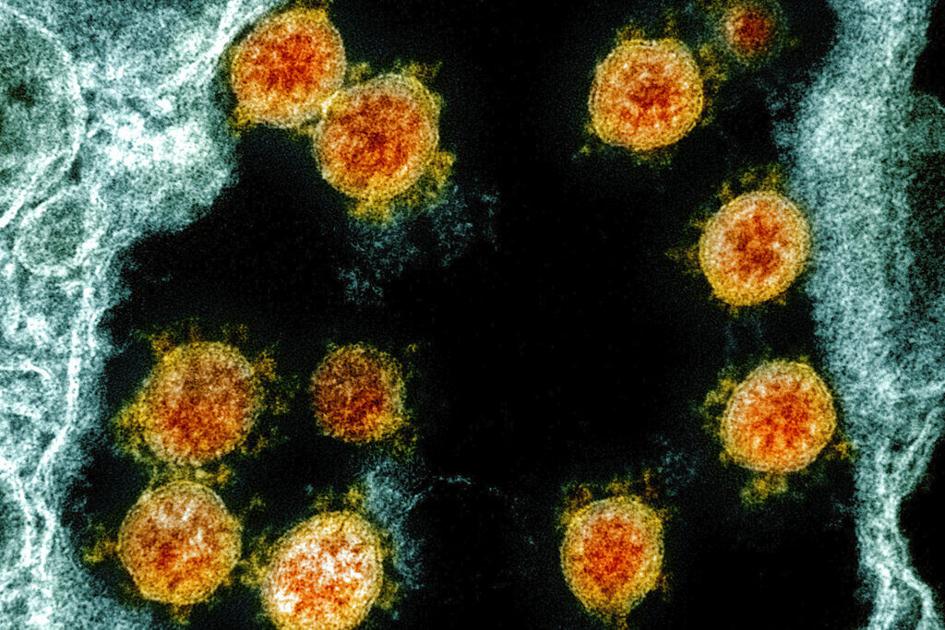 A Colorado man is the first in the U.S. to be diagnosed with a new COVID-19 variant that United Kingdom officials recently warned was significantly more contagious, according to state health officials.

The man, who lives in Elbert County, is in his 20s, with no travel history and no close contacts yet identified, state officials said in a Tuesday news release. He remains in isolation.

No cases of the variant had been seen in the U.S., according to the Centers for Disease Control and Prevention webpage on the mutation just shy of 3 p.m. Tuesday. It was last updated a week ago.

“I’m not surprised,” Dr. Anthony Fauci, director of the National Institute of Allergy and Infectious Diseases, told The Washington Post on Tuesday. “I think we have to keep an eye on it, and we have to take it seriously. We obviously take any kind of mutation that might have a functional significance seriously. But I don’t think we know enough about it to make any definitive statements, except to follow it carefully and study it carefully.”

The variant, B.1.1.7, is the same discovered in Europe earlier this month. It triggered alarm when announced by Britain’s prime minister and caused dozens of countries to ban flights from the United Kingdom, as well as strict lockdown measures in southern England. A similar variant has emerged in South Africa and potentially Nigeria.

The state’s laboratory notified the CDC, according to the release.

“There is a lot we don’t know about this new COVID-19 variant, but scientists in the United Kingdom are warning the world that it is significantly more contagious,” Colorado Gov. Jared Polis said in the release. “The health and safety of Coloradans is our top priority, and we will closely monitor this case, as well as all COVID-19 indicators. We are working to prevent spread and contain the virus at all levels.”

The variant is believed to be more contagious than previously identified strains of COVID-19 but not more severe.